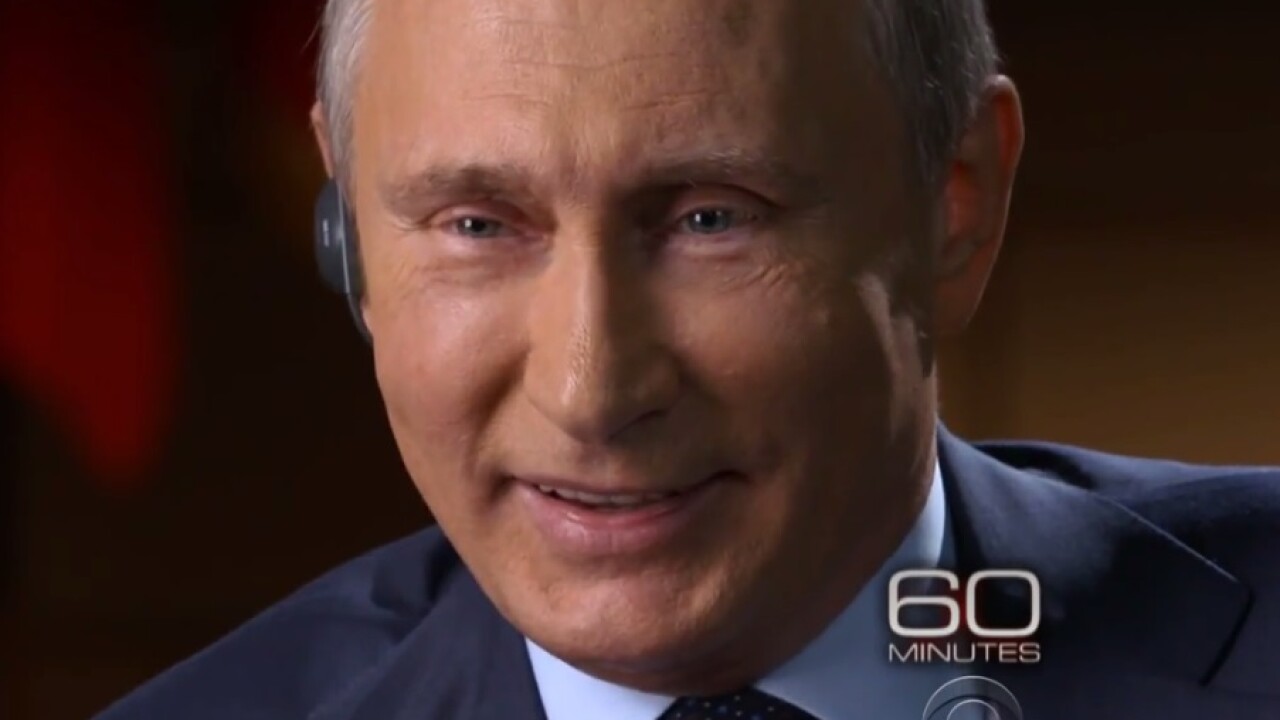 This time, Elton John appears to have had an actual phone conversation with Russian President Vladimir Putin.

Putin called the British musician Thursday, Kremlin spokesman Dmitry Peskov told the Russian state-run Sputnik news agency, days after news emerged that a prankster claiming to be the Russian leader had phoned him to talk about gay rights.

In the real Putin-John call, the Russian President agreed to meet the singer if their schedules coincided, Peskov said.

“Putin called and said, ‘I know you were called by pranksters; don’t get offended by those guys, they are harmless, though this certainly does not justify their actions,’ ” Peskov said, according to Sputnik.

Thursday’s conversation is the latest chapter in a series of events that began when John, two weekends ago, told the BBC that he wished to meet with Putin to talk about the treatment of gay people in Russia.

John’s phone then rang, and the musician believed the man on the other line was Putin.

John posted on Instagram on September 14 that Putin had reached out to him and that he looked forward to meeting the Russian leader “to discuss LGBT equality in Russia.”

But the next day, the Kremlin denied any conversation had taken place. Then, a Russian TV personality known for making pranks announced that he and a sidekick — not the Kremlin — had made the call.

Russian celebrity prankster Vladimir Krasnov said he and his comedy partner pranked John, playing the roles of Putin and a press secretary during the call.

‘Happy to be pranked’

John then wrote a response on Instagram: “If this unfortunate incident has helped push this vital issue back into the spotlight, then I am happy to be pranked on this occasion.”

A report in December by Human Rights Watch said Russian authorities are failing to protect gay people from persecution and are not prosecuting the perpetrators of a number of anti-gay attacks.

Peskov said Thursday that Putin is ready to meet with John “and discuss any questions that interest him,” Sputnik reported.