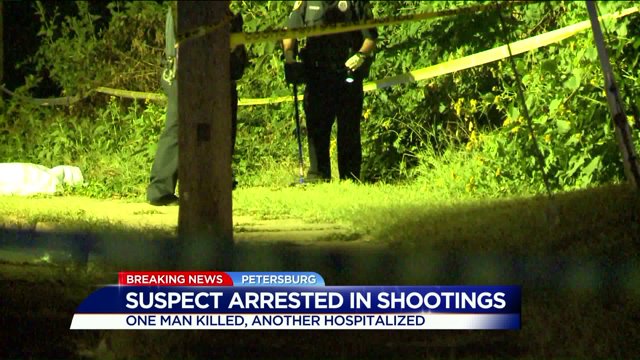 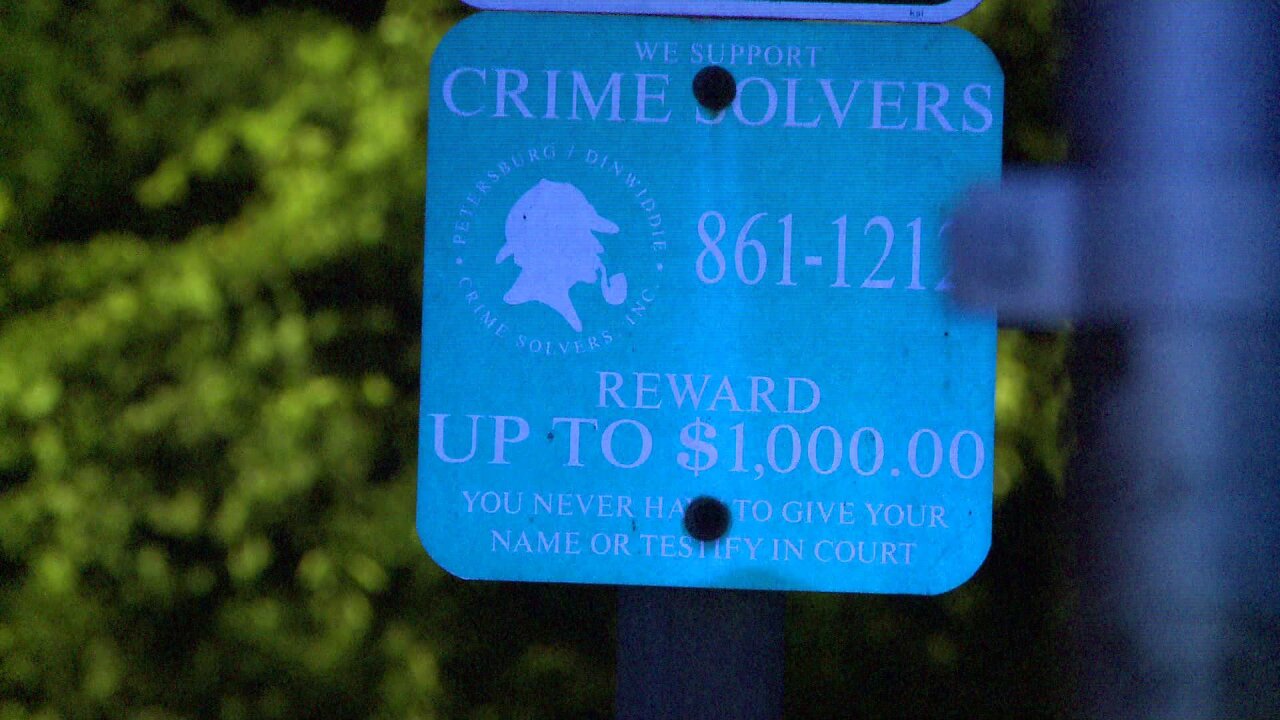 PETERSBURG, Va. -- A Petersburg man was arrested and charged with homicide and use of a firearm in commission of a felony following a fatal shooting on High Pearl Street. Police were called to the 1200 block of High Pearl Wednesday night at about 10 p.m.

There they found Thomas Lee Williams, 51, of Petersburg shot dead on the sidewalk. Detectives later arrested Marcus Lee Harris, 34, of Petersburg, for the crime. Harris is being held at Riverside Regional Jail without bond.

Anyone with information about this crime was asked to call Crime Solvers at 804-861-1212.