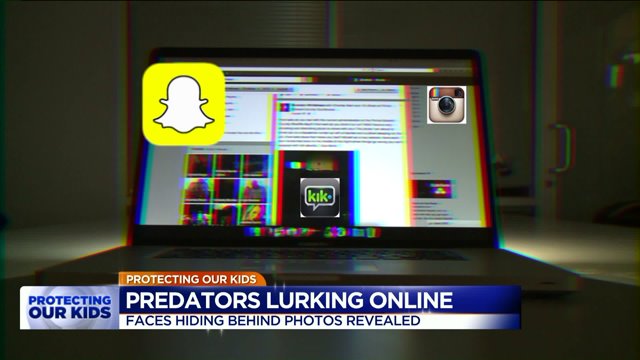 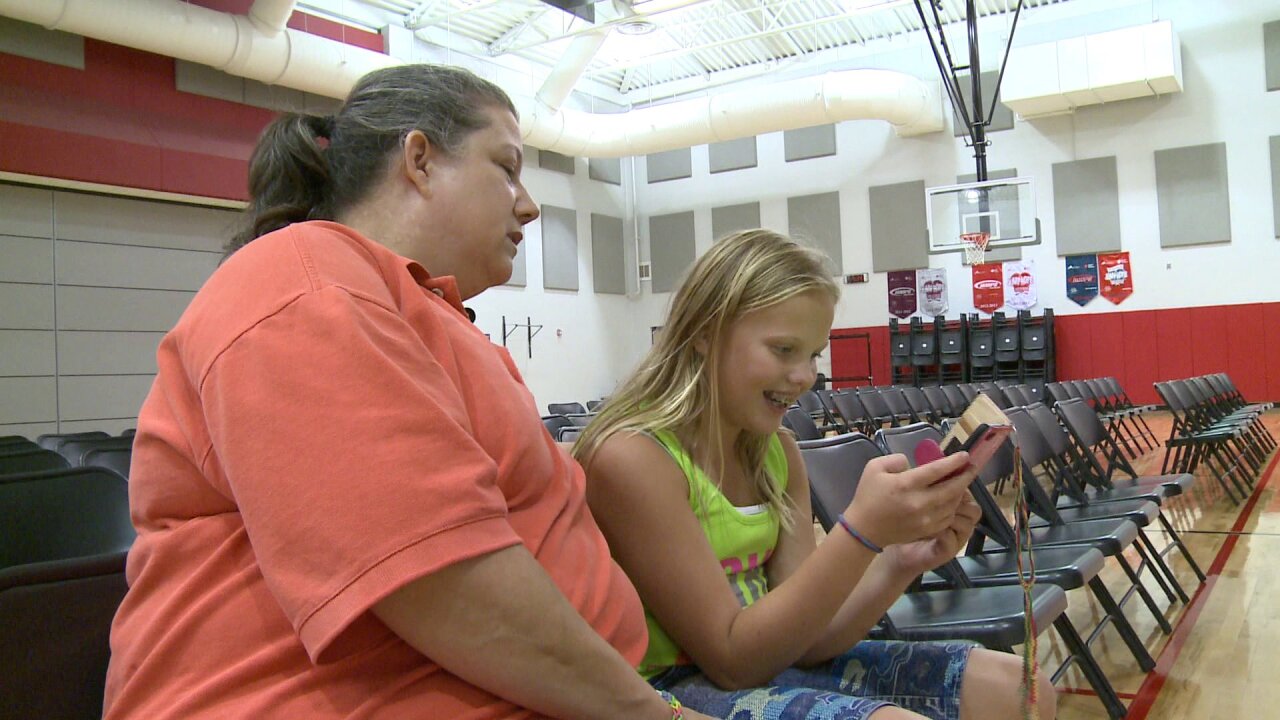 LOUISA COUNTY, Va. - Many parents know that the internet can be a dangerous place, that why local parents in Louisa attended a seminar on social media safety Thursday evening.

Leighann said she monitors her daughter at all times when she's using her iPod.

"Sometimes when she's at school or asleep I will go onto her accounts and look around and see what she's been doing," she said.

However, with so many Social Media apps like Snapchat, Instagram, and Kik Messenger, it can be difficult for parents to stay ahead of online predators who are after their children.

Leighann and her daughter.

"The moment you start giving your teenagers and tweens cell phones, it starts off with them taking pictures of themselves and it only takes time until they naturally turn onto something else," Louisa County Commonwealth's Attorney Rusty McGuire said.

For example, one man was posing as a female college student and was able to get over 70 boys to send him inappropriate pictures.

In 2014, there was also a sexting ring involving 100 teens who were busted.

Rusty McGuire and the Sheriff's Department knows this is a growing issue. They tried to educate parents at the special internet safety event Thursday.

"We're trying to teach parents trends, this is what you do, the main thing is to be proactive, talk to your kids," said McGuire.

While Leighann's daughter doesn't have a cell phone yet, she said Thursday's meeting gave her more insight on how to keep her daughter safe.

"There's apps out there that I didn't even know existed, that I just found out about tonight," she said.