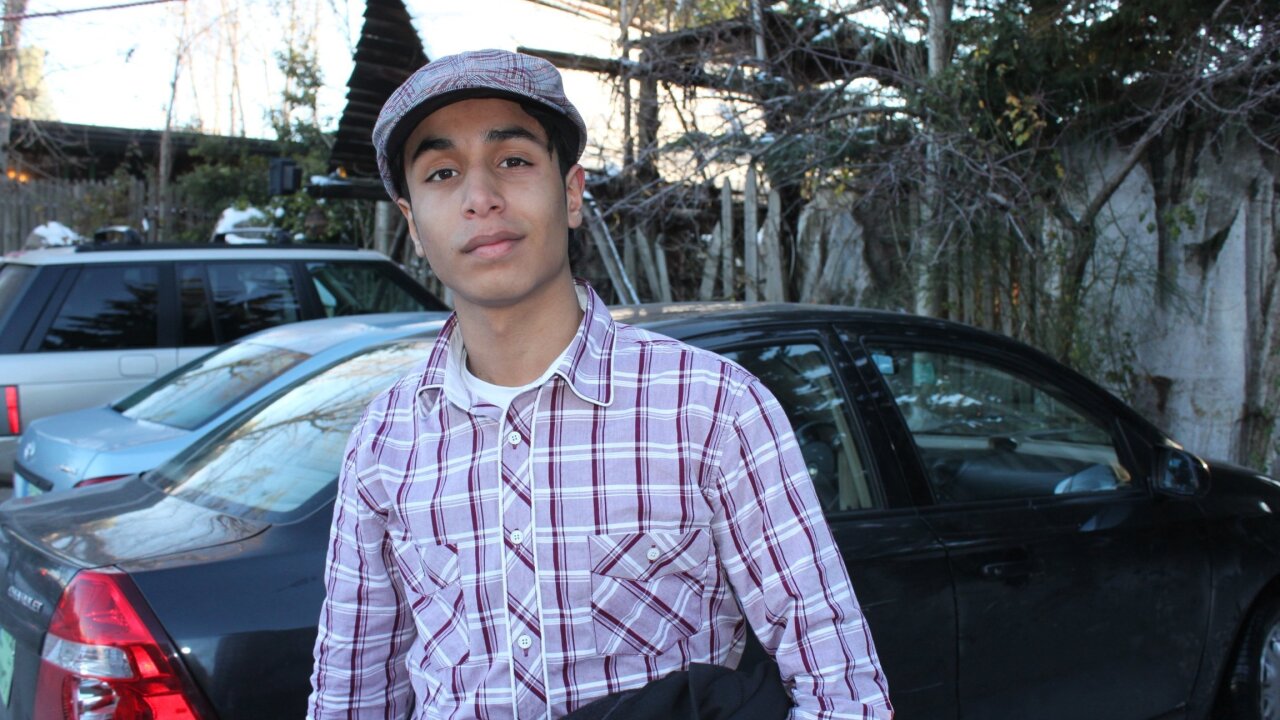 Ali al-Nimr is facing beheading and crucifixion for crimes reportedly committed as a minor.

A group of U.N. experts has joined rights groups in calling on Saudi Arabia to halt the execution of a Shiite man convicted of crimes reportedly committed as a teenager during protests inspired by the Arab Spring.

Ali al-Nimr, the nephew of firebrand Shiite cleric Sheikh Nimr al-Nimr, faces execution by beheading and an additional rare punishment of “crucifixion,” which means publicly displaying the body after death as a warning to others, according to Saudi state media.

“Any judgment imposing the death penalty upon persons who were children at the time of the offense, and their execution, are incompatible with Saudi Arabia’s international obligations,” the U.N. group said in a statement Tuesday, invoking the U.N. Convention on the Rights of the Child, to which Saudi Arabia is a party.

Arrested as a teenager

Ali al-Nimr was a 17-year-old high school student when he was arrested for taking part in Arab Spring-inspired protests in 2012 calling for social and political reforms in the country’s restive and predominantly Shiite province of Qatif.

A court later convicted him of charges including belonging to a terror cell, attacking police with Molotov cocktails, incitement, and stoking sectarianism, according to the state media report.

His final appeal was rejected when the Appeals Court and High Court ratified his verdict last week, the report said.

Human rights groups, journalists and politicians have expressed outrage, and many have taken to social media to call attention to the case — which coincides with the appointment of Faisal Trad, Saudi Arabia’s ambassador to the U.N. in Geneva, to a Consultative Group for the agency’s Human Rights Council.

The appointment has sparked condemnation among activists and rights groups, including U.N. Watch, a nongovernmental agency based in Geneva that monitors the United Nations.

In response to the questions about the Saudi ambassador, Rolando Gomez, a spokesperson for the human rights council, told CNN: “Members of the Consultative Group are appointed by the regional groups, and not the Human Rights Council or any other U.N. body. These members serve in their personal capacity, not their national capacity, for a period of one year.”

A source close to the al-Nimr family, who spoke to CNN on condition of anonymity for fear of arrest, said that although Ali participated in protests, he was innocent of the charges.

“Ali’s young. He just went (to the demonstrations) with people from his school and chanted with the guys and took pictures,” the source said.

The source also claimed Ali was not an activist — and that his conviction and harsh sentence was “revenge against his uncle.”

Like his nephew, Ali’s uncle Sheikh Nimr al-Nimr has also been condemned to death. The charges include “breaking allegiance with the ruler,” sedition and inciting sectarian strife.

Sheikh Nimr’s arrest in 2012, during which he was shot, triggered days of clashes in the oil-rich eastern province of Qatif, where the Shiite majority population has long considered itself to be marginalized by the state and its Sunni ruling family.

“The (Saudi) government doesn’t want anyone to ask for their rights or speak politics. Sheikh Nimr is different because he spoke while he was in the country, not like others who go abroad and speak from London or the U.S.,” the source said.

There’s much secrecy surrounding the case, according to the London-based legal charity Reprieve, who said the court that denied al-Nimr’s final appeal heard the case without the young man or his lawyer present.

“We as a defense team have not been able to visit Ali al-Nimr at the detention center to prepare the defense,” al-Nimr’s attorney Sadeeq al-Jabran tweeted Tuesday.

It’s often the case in Saudi Arabia that a prisoner and his or her family are not notified when an execution will be carried out, according to rights groups. So al-Nimr could be killed any day and then “crucified,” a literal translation from Sharia law meaning the body would be publicly displayed for three days.

A warning to the public

“Death followed by crucifixion is the punishment in the Islamic penal code for a specific charge of attacking and targeting civilians and causing them deliberate injury or death with the intention of terrorizing them,” explains Saad Hamid, an expert in international law and Islamic jurisprudence.

“The aim of showing such mutilation is a form of extreme deterrence so no one would even think of doing the same thing in the future.”

Although it’s very rare, Saudi Arabia has previously displayed the bodies of executed prisoners on crosses and encouraged the public to view the grotesque scene.

In November 2013, five Yemenis were convicted of armed robbery and murder in the remote province of Jizan and sentenced to crucifixion. The Yemenis’ beheaded bodies were shown in public.

Amnesty: Saudi Arabia one of the worst offenders

Rights groups such as Amnesty International allege that Saudi Arabia is one of the world’s worst offenders when it comes to judicial killings.

A report published by the group in August claims that at least 102 people were executed in Saudi Arabia in the first half of 2015 — a rate of one every two days, and a larger number than during the entire year before. The government has not commented on the report.

Al-Nimr’s parents are expected to visit him on Friday on the occasion of the Eid al-Adha holiday. It will be the first time they have seen him since his appeal was denied.

“Ali has always been an optimistic and outgoing person,” the source close to the family said, adding that the young man loves photography, movies, cars and motorcycles.

“I feel helpless. I don’t know. This is life in Saudi Arabia.”

His parents are trying to act strong, the source said, but they are very worried.