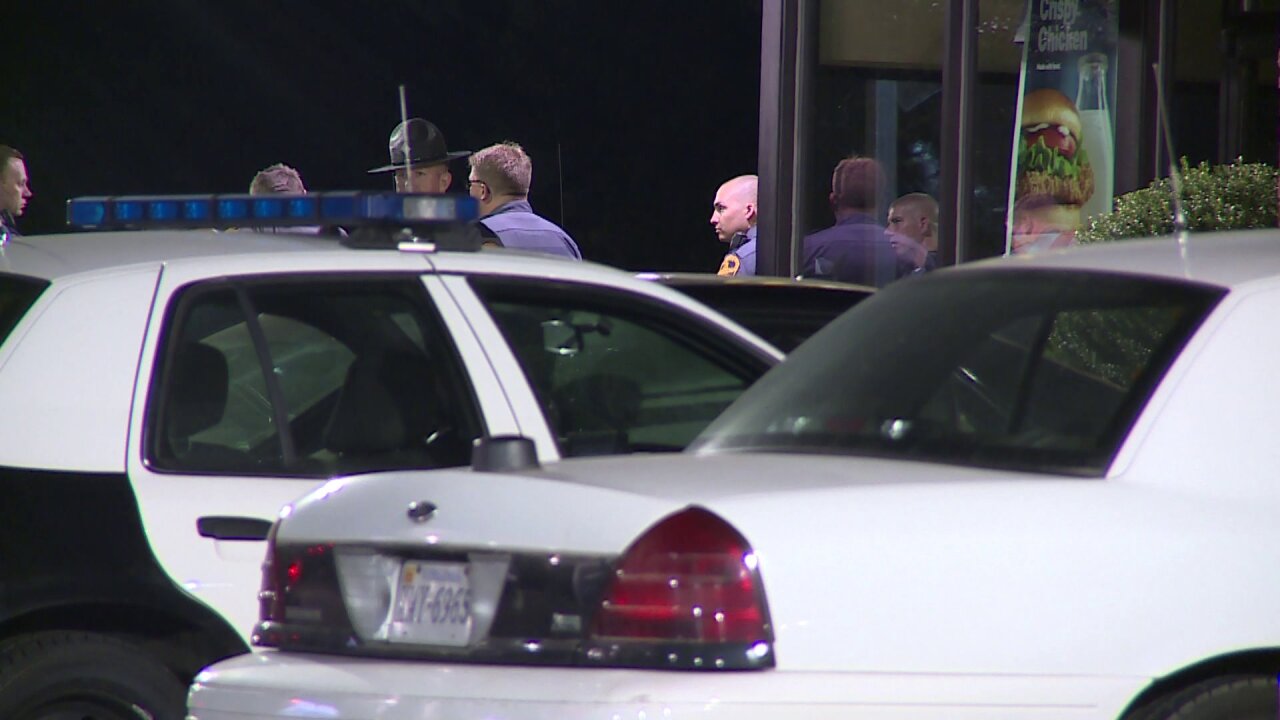 RICHMOND, Va. –A Virginia State Police cruiser was among those hit by small caliber bullets on Interstate 95 in Richmond overnight Wednesday.

A state trooper pulled over on the interstate at Bells Road when they reported hearing a loud pop.

That trooper found a small caliber bullet hit his hood and then ricocheted off the hood and cracked the windshield.

At the same time, another vehicle pulled over after hearing a loud noise and found a bullet had hit that car as well.

State Police have increased patrols in that area and urge drivers to contact them if they see or hear anything suspicious along that area of the interstate.

At one point lanes were closed, and traffic affected.