Colleagues remember trooper killed in crash: ‘He was just super to work with’ 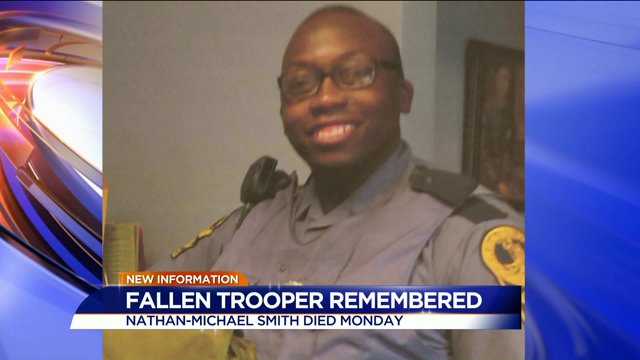 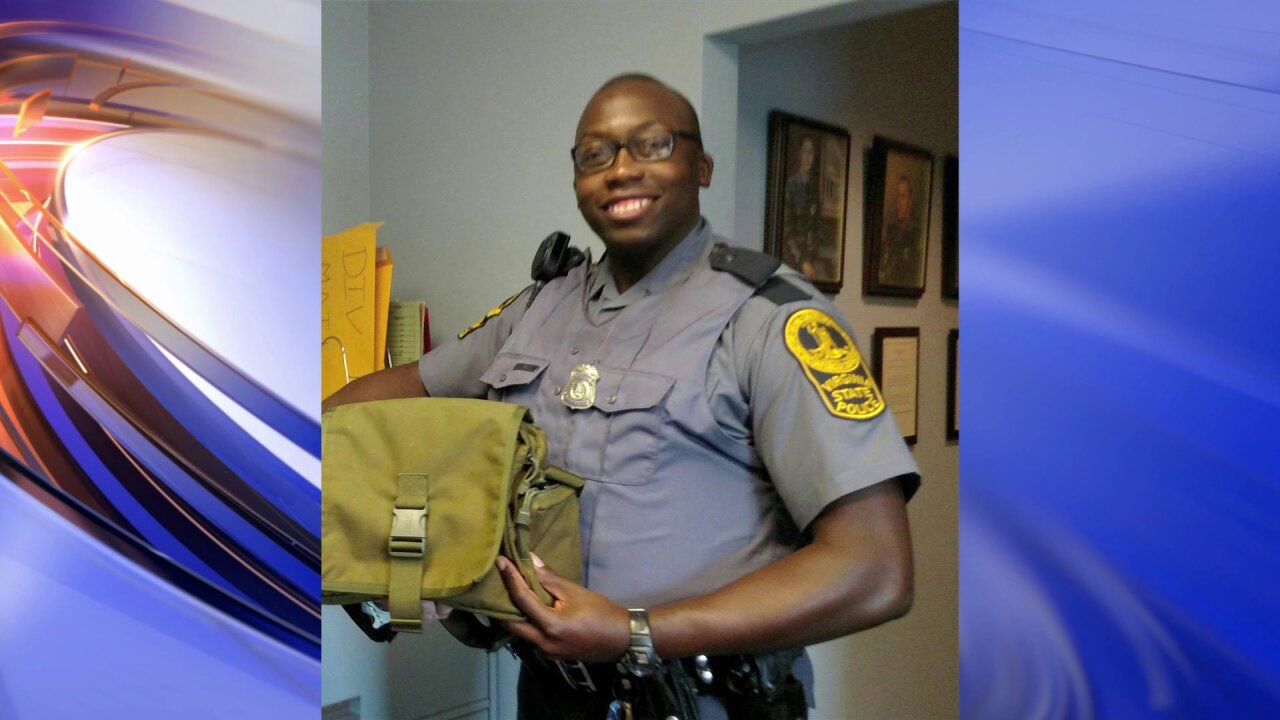 HENRICO COUNTY, Va. -- Two days after Virginia State Police trooper Nathan Michael Smith was killed in a car crash, his co-workers are remembering him as happy-go-lucky man with a positive spirit who will be greatly missed.

The 27-year-old from Suffolk was killed when his cruiser flipped into the woods and hit several trees on the ramp from I-295 south to I-95 north in Prince George County.

Smith was responding to what he believed to be a fellow trooper in distress when the accident happened.

Senior Trooper James Shehan, who was friends with Trooper Smith and his family, said his colleague was a much more laid back guy than some other troopers and that he managed to maintain his positive attitude even at the end of a long day.

“When you first talk with these guys [they are] very much yes sir, no sir. And he was right off the bat, ‘Call me Smitty,’” Shehan said. “It kind of takes you back a little bit - like what? His whole attitude in general, the way he approached things, he was just super to work with.”

Trooper Jessica Shehan, who arrived first on the crash scene, said she knew it was bad when she walked up. She said at that moment Smith’s sole focus was his wife.

"When I came around the corner, I saw the car and I crawled inside of the car to keep him calm until we could get everyone there,” she said. “It was a very long and awful day. It was probably the worst day of my life,” Shehan said. “The last thing he said to me before he got on the helicopter was make sure I called Jen, his wife, and that she would be at the hospital. And I promised him that she would.”

Smith is survived by his wife and two young children.

Contributions for trooper Smith’s family can be made to the Virginia State Police Association Emergency Relief Fund. Make checks payable to the VSPA-ERF and notate "Smith" on the memo line of your check. Mail checks to VSPA at 6944 Forest Hill Ave., Richmond, VA, 23225.

You can also contribute through the Emergency Relief Fund link at www.vspa.org via Paypal. Also notate "Smith" in the note section of your Paypal contribution.