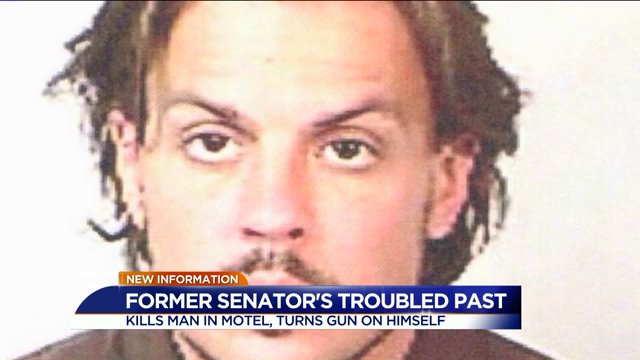 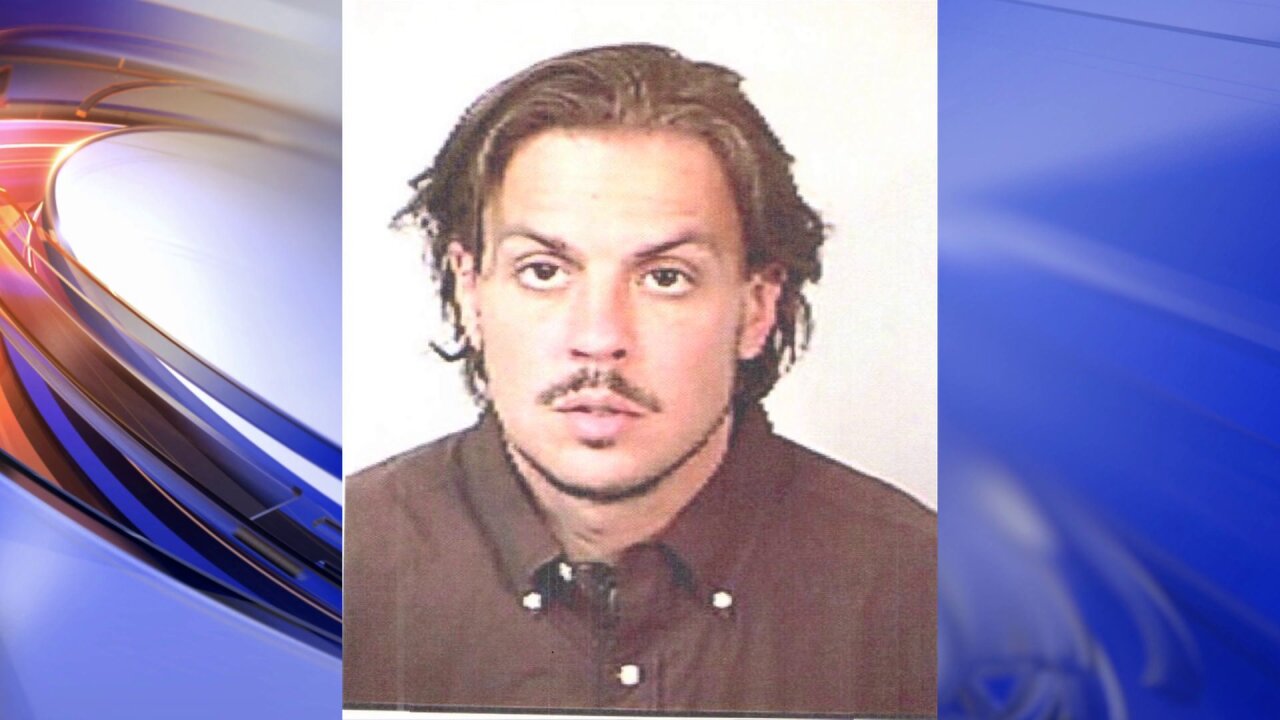 CAROLINE COUNTY, Va. -- Todd Houck is the man police said led them on a chase Tuesday morning through Caroline County and into Spotsylvania before pulling out a gun and shooting himself in traffic.

Houck was well known to law enforcement according to court documents. His most recent charge was an arrest for breaking into an IHop in Fredericksburg, until Tuesday morning.

That's when deputies said he came to Bowling Green and killed 36-year-old Jeremy Gift at the Relax Inn motel and abducted a woman.

"In route to the scene, deputies witnessed a SUV with a male driver and female passenger fleeing the motel. The suspect refused to stop and led deputies on a high speed pursuit," Caroline Sheriff Tony Lippa said.

The chase ended near mile marker 124 on 95 north after Houck hit a troopers cruiser. Deputies said Houck shot himself in the head. His estranged wife in the car was okay.

"I have been interviewed too many times after events like this have occurred and you really have to wonder why people aren't getting the help they need," said Buxton.

Houck is the son of former state senator Edd Houck, who admitted publicly in the late 90's that his son had mental health issues.

The help Houck received if any is part of an ongoing investigation.

The man killed Tuesday, Jeremy Gift, was called a ‘gift’ by those who spend time with him. Gift was a regular volunteer at Glory Outreach.

Police sources told CBS 6 even though it's a deadly domestic disturbance and they have all the players involved in this case, it’s still early in their investigation. They will continue to interview witnesses and look at surveillance video to put a timeline of events together.