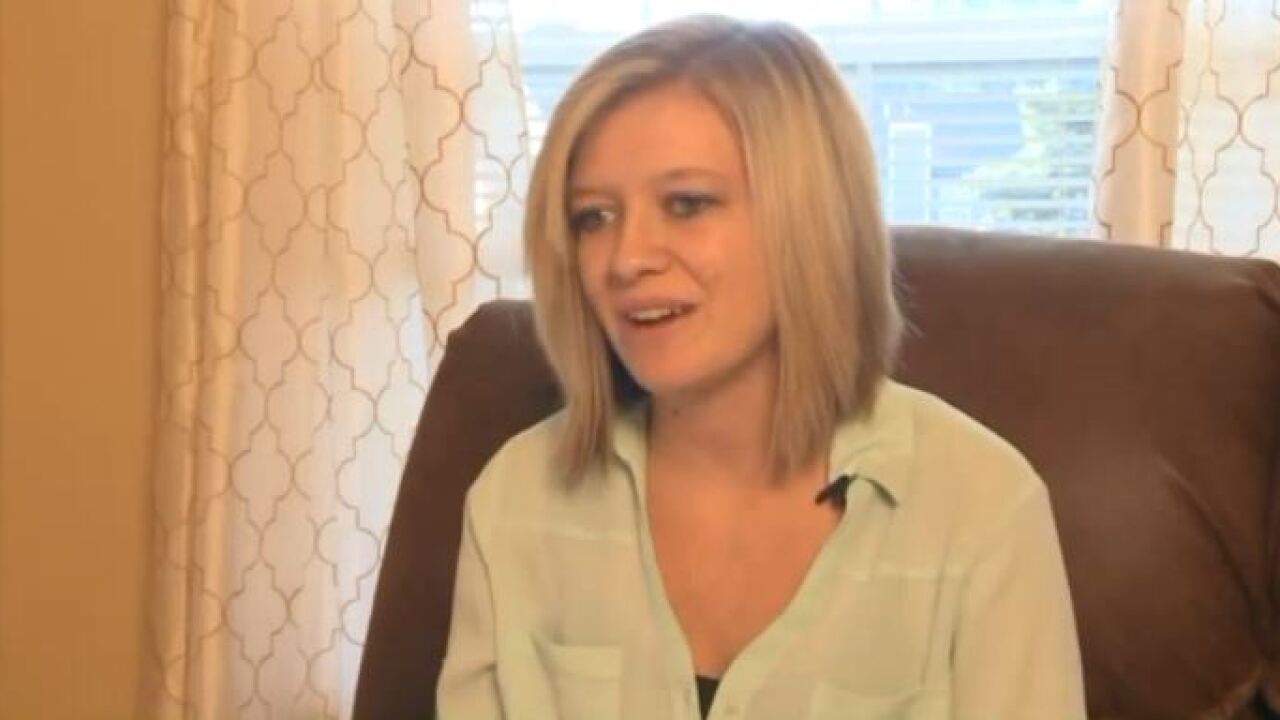 FORISTELL, MO — One year after a drunken driving crash took the lives of her husband and son, Destiny Mantia shared a very personal Facebook post. The Foristell woman shared her tragedy in hopes it will keep others from drinking and driving.

“In the beginning I didn’t know how I was going to continue to live. I didn’t have any hope whatsoever,” Mantia told KTVI.

Corey and Parker Mantia were killed in September of 2014. A drunk driver crashed into their vehicle on Highway 47 near Hawk Point. Destiny Mantia was injured. The drunk driver was killed.

“I never got to see my son’s first haircut. Me and my husband never got to buy our first house together,” said Mantia. “There were just so many things we had in the plans, so much we were working towards that’s never going to happen now, and it all could have been prevented.”

Mantia says her Facebook post asking others not to drink and drive has gone viral. She says if her loss leads to the end of drinking and driving, then losing her family would be worth the pain she feels.

“If I could be the only one to ever have to go through this again, I totally would.”