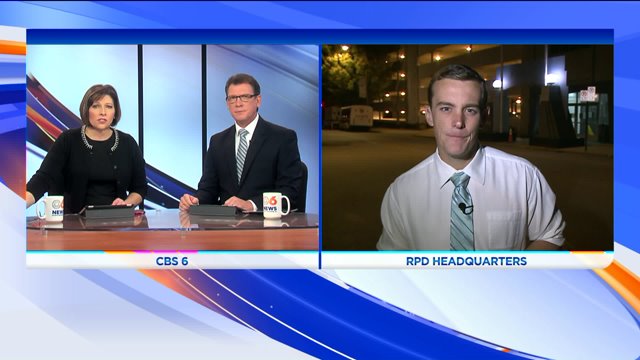 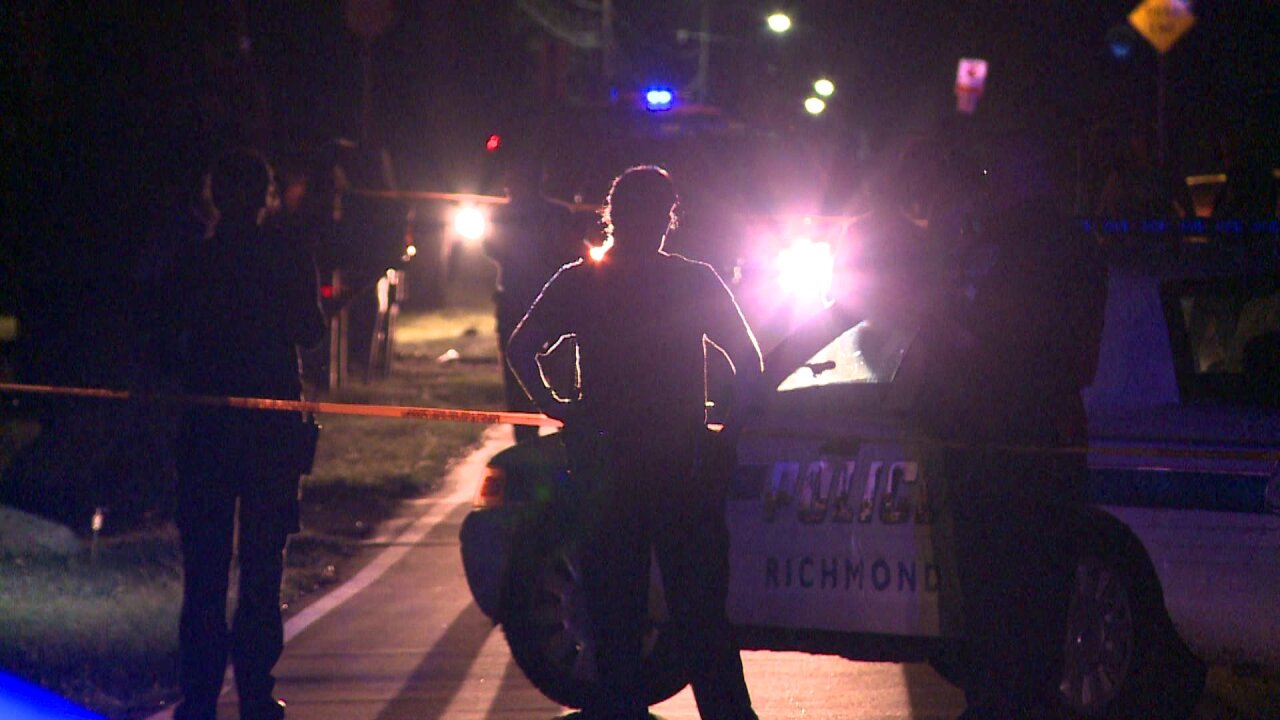 RICHMOND, Va. -- A man suffered life threatening injuries after he was shot early Tuesday morning in Richmond. Police found the man at about 2 a.m. lying in the middle of the street near the intersection of Glenway Drive and German School Road.

The man had been shot multiple times, police said.

Police have not yet released information about a suspect in this shooting. Anyone with information was asked to call Crime Stoppers at 804-780-1000.