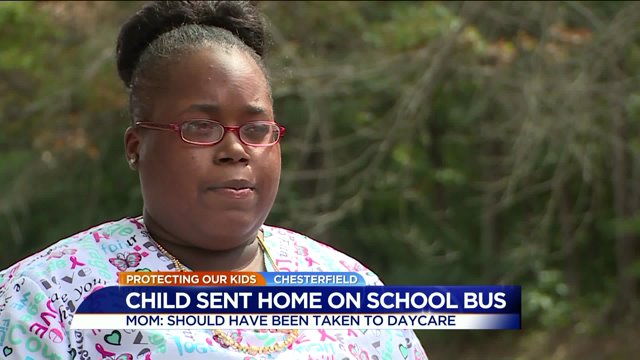 Shelby Brown is working for you, in Chesterfield. 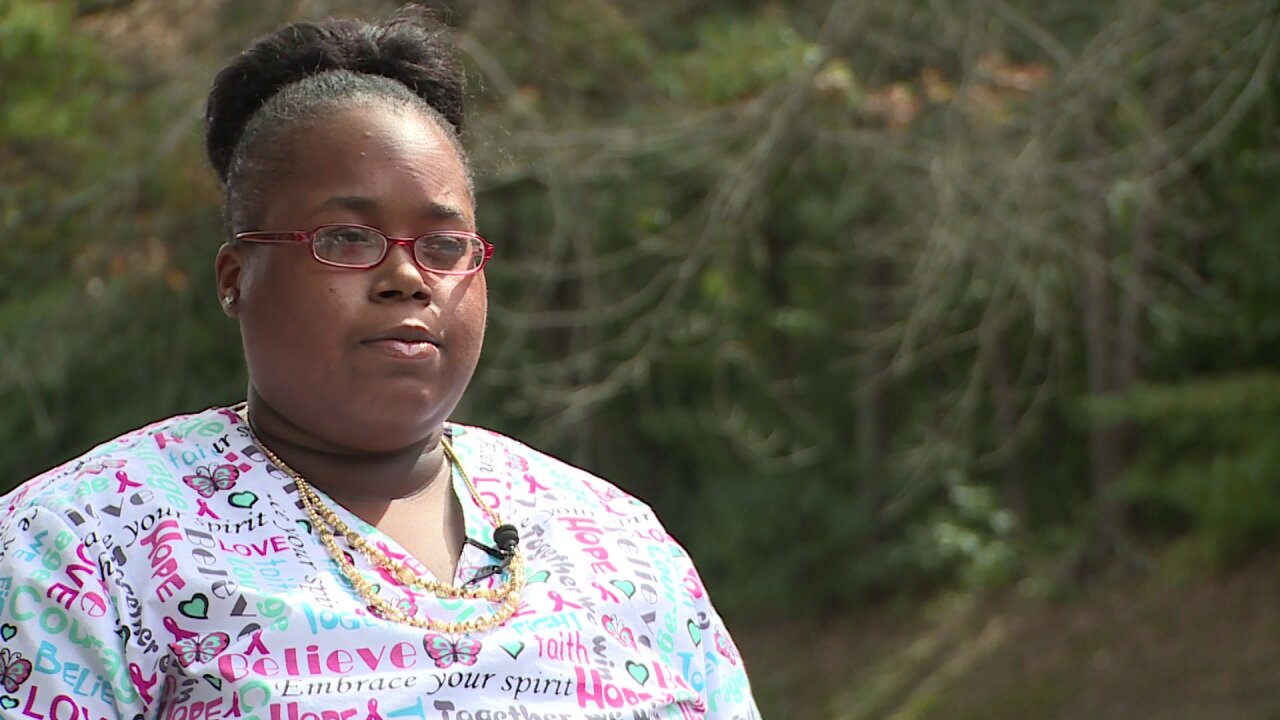 CHESTERFIELD COUNTY, Va. -- A Chesterfield mother is angry after she said her son was put on the wrong bus and never made it to his daycare last week. She said this isn't the first time it has happened.

Chelsea Wimbush said her emotions took over last week when her six-year-old son Jakeem got off the school bus at his apartment complex.

It was a mistake, because mom said she called his school two hours before the day ended to send a message that her son was to instead go to his daycare.

"It was enough time to get the message delivered and to get him placed on the right bus. There are no excuses," Wimbush said.

The Chesterfield woman said when she got a call from the day care she called police. She then had her mom contact a neighbor asking that neighbor to go out looking for Jakeem.

She also said she called the school and was told the principal was heading to her neighborhood to look for her son. Wimbush said she was grateful for that.

"Her and another teacher came out. She saw him standing by a tree and she grabbed him and wanted to take him back to school. I had given my neighbor specific instructions to keep him with her until we get him," Wimbush said.

The Chesterfield mom said she's upset because it was the second time since school started that her son ended up in the wrong place.

She said the first incident was on the first day of school and her son was mistakenly sent home, but the boy's grandmother just happened to be there.

Wimbush said though she has received an apology, she needs more. She said she needs to feel confident that this won't happen again.

CBS 6 contacted the Chesterfield County school system for a comment.

"The safety and security of our students and staff is a top priority.  The school division has been and will continue to work directly with the family that has contacted Channel 6.  We will respectfully decline further comment to the media at this time in order to maintain and foster an appropriate open dialogue with the family about any concerns."