How did the UCI Road World Championships impact your commute? 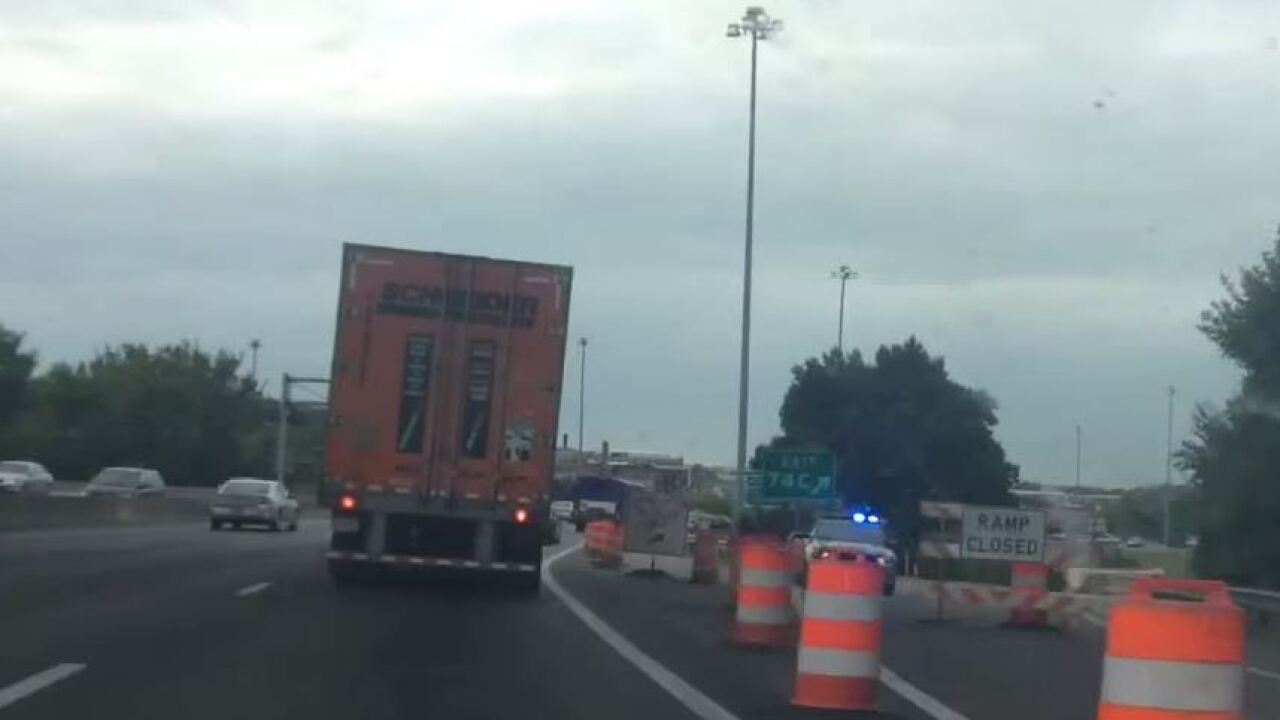 RICHMOND, Va. — The UCI Road World Championships bring not only world renowned cyclists to Richmond, but also metal barricades and street closings. When commuters drive to work this week, they should plan ahead for traffic and delays.

But the anticipated traffic gridlock was off to a slow start on Monday. Daniel Parker and Allison Simmons, student reporters from VCU’s iPadJournos project, tested the roads in the morning from Short Pump and found an easy way to downtown. Here’s their report:

Starting at the Short Pump Town Center at 8:20 a.m., we decided to time how long it would take to drive to the VCU Medical Center in downtown. Google Maps gave us three possible routes, which would each take around 25 minutes, including traffic. We chose the shortest, 15-mile route of 23 minutes, going down West Broad Street to merge onto I-64, and then exiting downtown towards MCV.

After checking a list of road closures for the week, we weren’t expecting any major problems with our chosen route. The first bike race of the day was scheduled for 10 a.m. and roads are not blocked off until an hour before races begin.

Taking Broad Street to the interstate was not an issue this morning, but large sections of Broad Street near the city will be closed throughout the week.

Traffic on I-64 was almost nonexistent. The only snag of the morning was getting off the interstate. Our originally intended exit was 74-C towards West Broad Street as every Google Maps route took us through this exit. But online it had been marked as closed for the duration of the week. We decided to go there anyway to see what detour, if any, would be available for drivers who needed to take that exit.

Waiting for us at 74-C was a police cruiser and roadblocks. Fortunately, two large detour signs directed cars to take exit 75, towards 3rd Street and the Richmond Coliseum. Instead of going towards US-33 and turning onto North 12th Street, as we would have done if 74-C had been open, this detour put us on Leigh Street.

Just a few turns later and we found ourselves at MCV, where we actually found street parking at 8:50 a.m. Our trip took us 30 minutes, only five more minutes than initially calculated by Google Maps.

Although our trip from Short Pump to downtown proved to be fairly easy this morning, commuters should be aware that Tuesday’s 9:30 a.m. race could cause more delays to their trip to work.