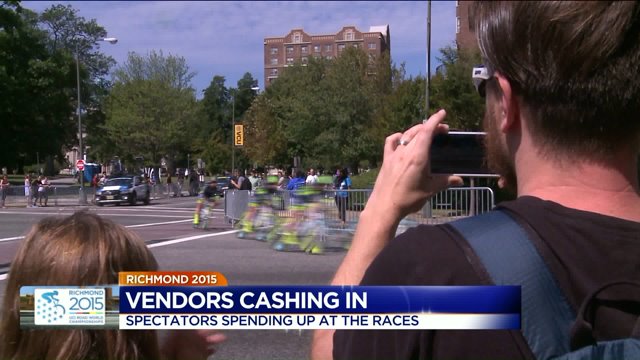 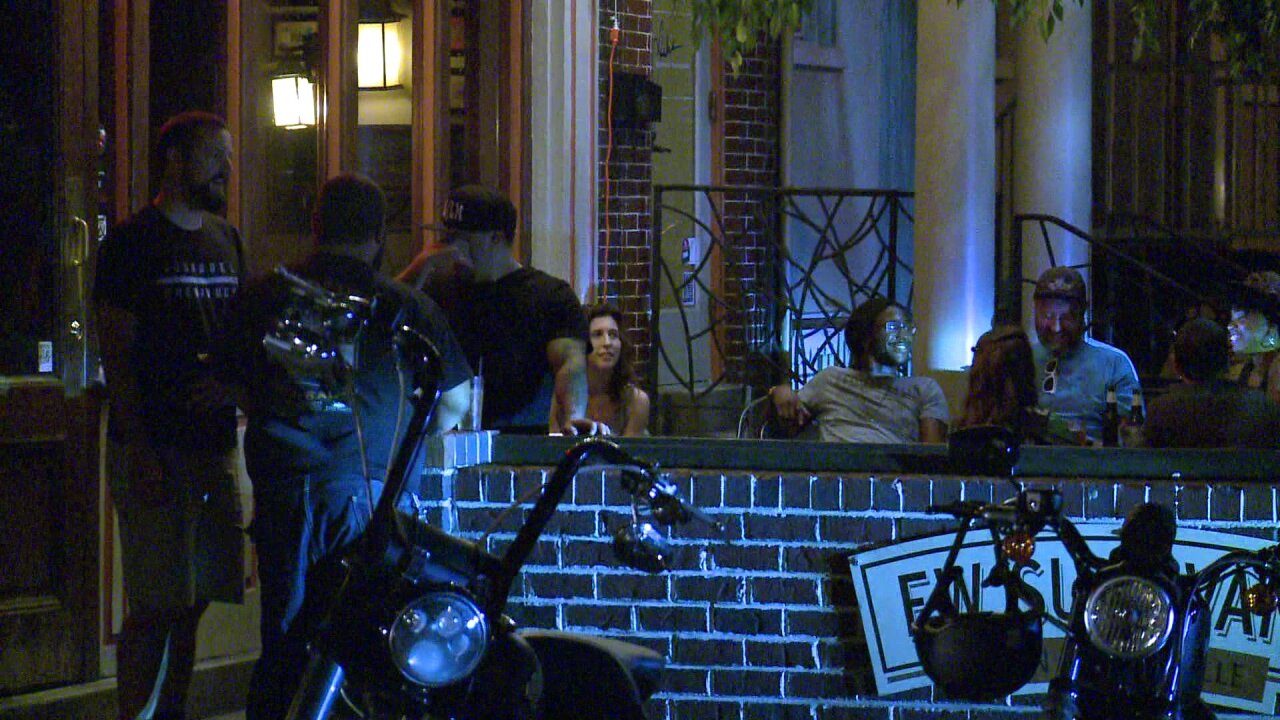 Jake Crocker, who owns several restaurants in the area, said his businesses are down 60 percent this weekend. He said other restaurant owners are experiencing a decrease, too.

Crocker puts the blame not on a lack of tourists, but on locals who he says are intentionally avoiding the area.

"What’s frustrating right now is local Richmonders are staying away restaurants in the City of Richmond because they think this chaotic influx of tourists -- they are not.”

Crocker has created a hashtag #RVAopen4biz to encourage customers to still come downtown.

#RVA your local city businesses are OPEN! Spread the word with #RVAOpen4Biz

However, race officials said the biggest crowds are expected later in the week. And with thousands of spectators in the city, vendors are coming into the city to capitalize on the excitement.

For Gerald Daniels, who runs Soul Ice, he said a prime location like the one he found in Monroe Park is key.

“I was here early, that`s the secret, early bird gets the worm,” Daniels said.

Daniels said if all goes well, the vendors will bring home a win.