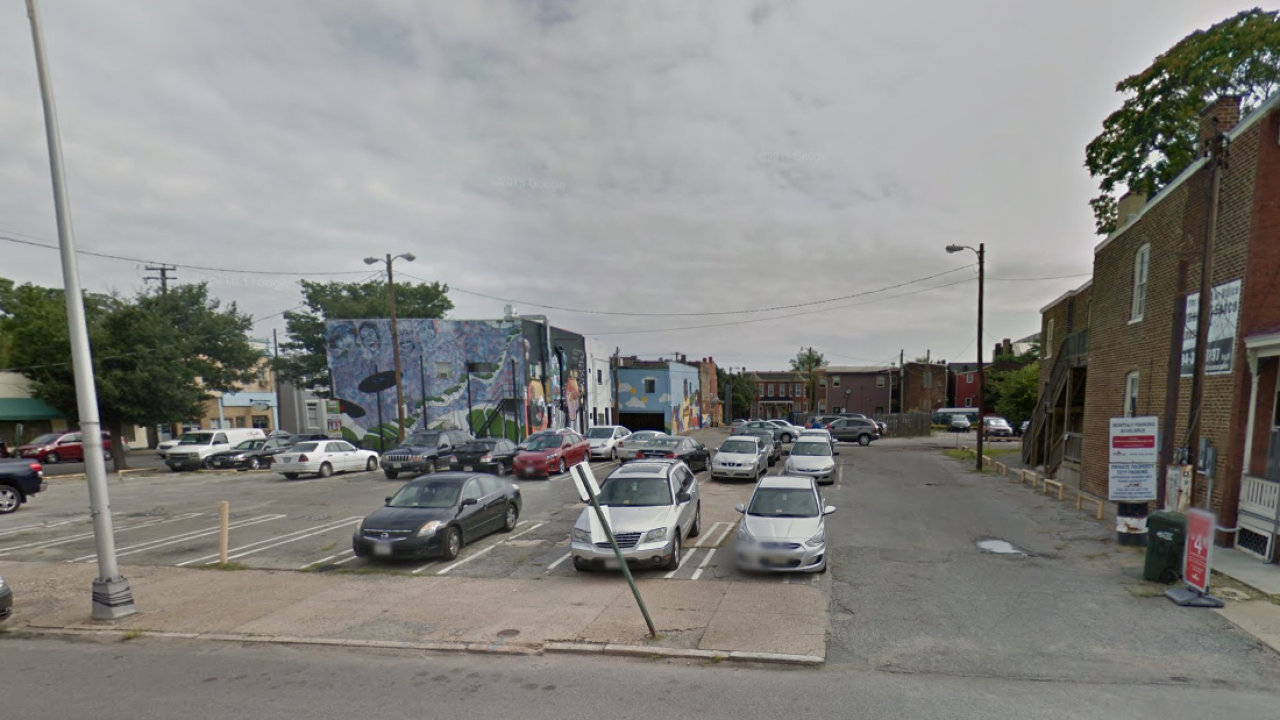 RICHMOND, Va. – At least one parking operator in downtown Richmond reevaluated a 100% price increase after the anticipated crowds didn’t show up.

CityParking provides monthly and daily parking for 25 locations and-4,000 plus spaces in the city. The business posted online today that they had more available parking than what is typical for a September weekend.

As a result all rates returned back to the previous amount of $5, confirmed vice-president of operations Katie Mattes. The rates had been raised to $10 at almost all lots, effective Saturday, Sep. 18.

The company stated in the online post that they had expected an onslaught of fans with “downtown streets clogged up.”

When the increased rates were announced, the company explained that “Yes, that’s twice the usual event rate, but this isn’t your typical downtown event (we hope).”

Hopeful that the rate reduction will bring more business back town, they added, “Here’s hoping that RVA clears its busy schedule and comes downtown to see for themselves the amazing spectacle of cyclists tearing down our pretty streets. Businesses need the support & just not parking operators.”

Some restaurant owners have created a unified front when it comes to a loss in sales that they attribute to the UCI races.

Jake Crocker, who owns several restaurants in the area, said his businesses were down 60 percent over the weekend. He said other restaurant owners experienced a decrease, too.

Crocker put the blame on locals who he says are intentionally avoiding the area.

“What’s frustrating right now is local Richmonders are staying away restaurants in the City of Richmond because they think this chaotic influx of tourists — they are not.”

Crocker has created a hashtag #RVAopen4biz to encourage customers to still come downtown.

#RVA your local city businesses are OPEN! Spread the word with #RVAOpen4Biz

However, race officials said the biggest crowds are expected later in the week.

The thousands of spectators in the city have brought out food truck vendors who hope to capitalize on the excitement. For Gerald Daniels, who runs Soul Ice, he said a prime location like the one he found in Monroe Park is key.

“I was here early, that`s the secret, early bird gets the worm,” Daniels said.

Daniels said if all goes well, the vendors will bring home a win.

The vendors worked with the Food Truck Association and Richmond 2105 to set prices for vending at race sites.

A complete list of vendors and schedule of their times at various locations can be read here.