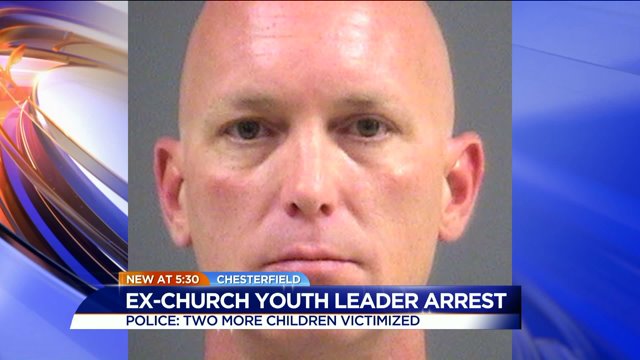 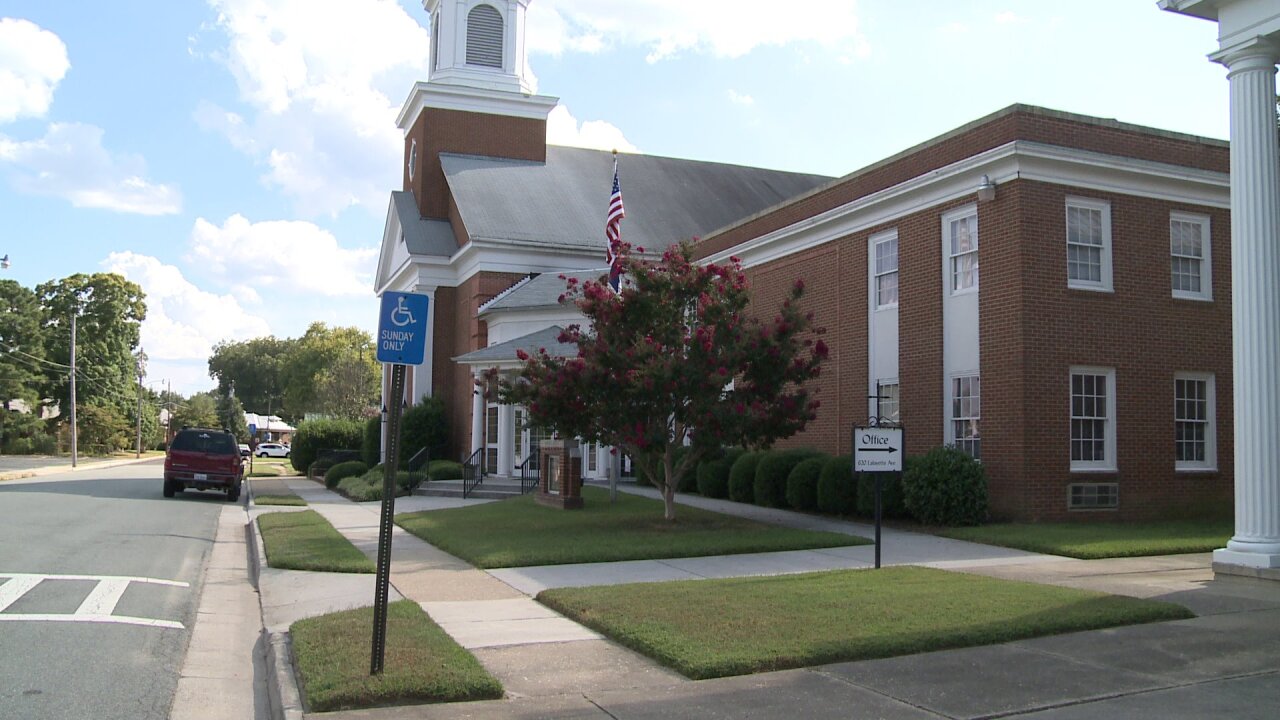 CHESTERFIELD COUNTY, Va. -- A former church youth group leader was charged with new crimes after two more people came forward with claims he inappropriately touched them. Jeffrey D. Clark, 45, was first arrested September 8 and charged with two counts of aggravated sexual battery against a child. He met that child through his role at Immanuel Baptist Church in Colonial Heights, police said.

Since that arrest, two more people have contacted investigators with similar stories, police said. The incidents occurred during the past two years and also involved children Clark met through church, investigators added.

The first to come forward was a juvenile, the second was a juvenile at the time of the alleged incident but is now an adult, police said. As a result, Clark was recently charged with two counts of indecent liberties with a child while in a custodial role and simple sexual battery.

Recently one of Clark’s friends told CBS 6 News that the 45-year-old had done nothing wrong and was being condemned in the court of public opinion.

Former church member Debbie McCarter says similar allegations against Clark split Immanuel Baptist Church six years ago. She says there were no charges at the time.

Now with Clark’s September arrest and these latest charges, McCarter says she is heartbroken and saddened for his alleged victims. “It doesn’t surprise me, but it really saddens me. I’m not surprised because of other things that have arisen in the past. It hurts my heart that this could have been avoided” McCarter said.

We went to Clark’s Chester home where police believe the alleged crimes took place. A woman who answered the door said that she was not related to Clark and that he also ran a business out of the home. She said she had no idea about the new charges and declined to comment beyond that.

Police say if anyone out there has more information about this case, particularly children, they want families to know it’s safe to come forward.