HOLMBERG: Can we be a city with a winning attitude? 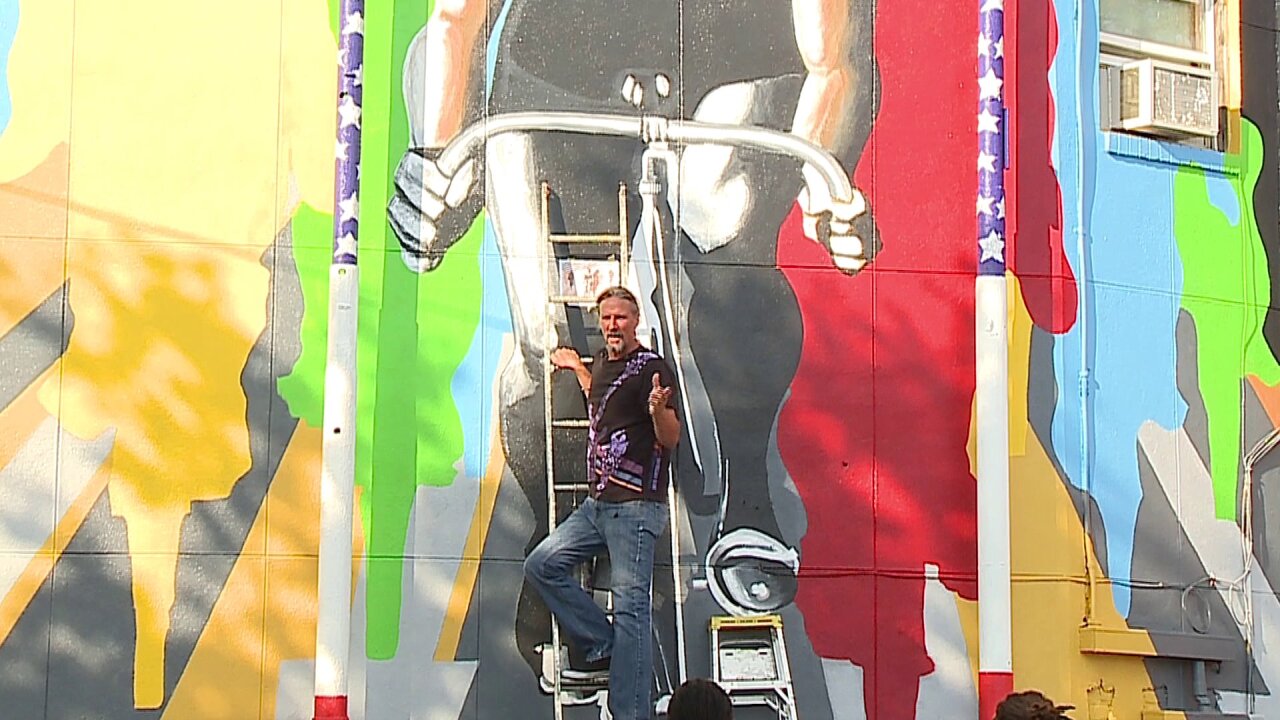 RICHMOND, Va. — The main reason I was hoping the stolen race bike would be found and returned is it fed into the negativity – right at the start of race week – so many seem to enjoy wallowing in and sharing about this international event. From the moment we were selected as the race site, the drumbeat from the downers commenced.

We don’t want this event!

We got it because no one else wants it!

Who cares about bike racing!

And my favorite: We’ll screw it up! Richmond always screws it up!

It’s the same nattering we heard the minute we started talking about the Redskins park, or the performing arts center, or riverfront development. Just about anything except quirky murals. Every setback or embarrassment (like the stolen bike) is cheered.

So many seem to be rubbing their hands together about the smaller than hoped-for (or predicted) crowds early for the UCI race, or Redskins practice this summer.

Look, I get that we should be vigilant and spend our tax dollars wisely. We should keep all deals open to scrutiny and criticism.

But cool cities do cool things.

Pro teams, special events and world class entertainment facilities often lose money for municipalities. Look at the money Nashville spent on its performing arts center, or the cost of ballparks in any number of towns.

It may be a negative in the ledger book, but it adds up big time in terms of civic pride and a sense of energy that makes a city shine.

So many in RVA seem proud of being The Town That Can’t Shoot Straight instead of joining in and making it work. The Folk Festival is one example of how things can really be successful if we just believe and participate. Come to the race! Celebrate RVA!

And those of you who prefer to celebrate all-things-wrong with Richmond, why stay?

Mark Holmberg writes commentaries for WTVR.com. Leave your comments below or on Mark’s Facebook page.