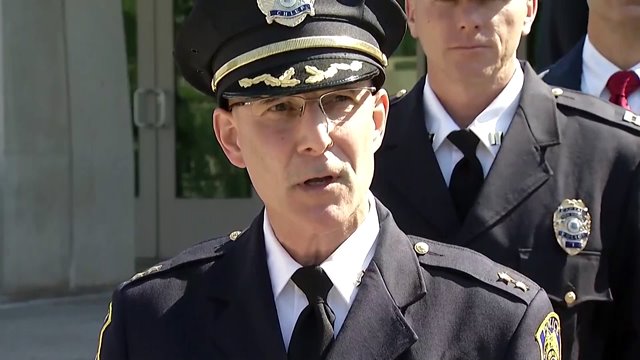 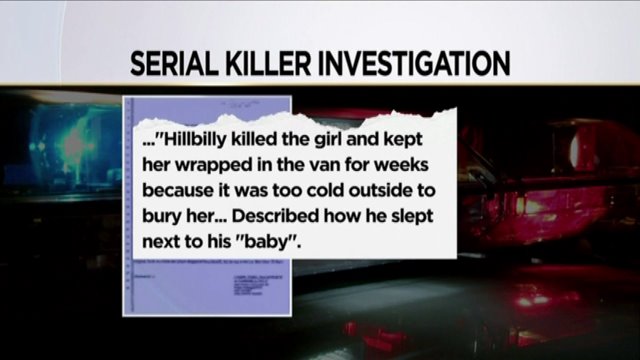 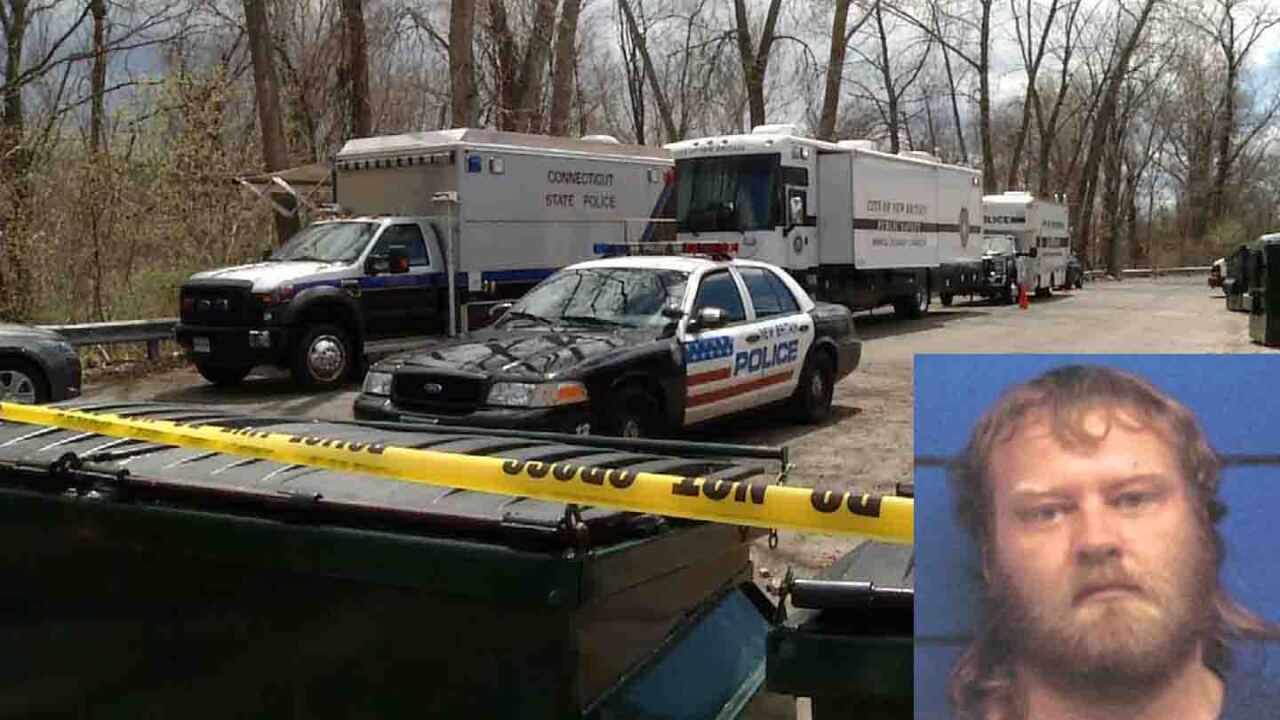 NEW BRITAIN, Conn. -- An arrest warrant was served to a suspected serial killer from Hampton Roads in connection with six people whose remains were found behind a New Britain, Connecticut, shopping plaza.

WFSB reports 45-year-old William Devin Howell, who is a Hampton-native, faces a number of charges, including felony murder. Howell was arraigned in New Britain Superior Court Friday and is being held on a $10 million bond.

New Britain Police Chief James Wardwell said that authorities have warrants for the other six victims. He also said that three of them were sexually assaulted.

Police said Howell had previously been charged in connection with the death of Nilsa Arizmendi of Wethersfield.

Police said the remains of seven people were unearthed behind 593 Hartford Road, mostly in 2007. According to court documents, Howell called the burial ground his "garden."

They were identified as Arizmendi, Danny Lee Whistnant, Marilyn Gonzalez, Melanie Caminili, Diane Cusack, Mary Jane Menard and Joyvaline Martinez. Police said all of them disappeared in 2003 while Howell was mowing lawns and working odd jobs in Central Connecticut.

Cusack, Martinez and Menard were the first victims found in 2007. The others were found back in April.

The seven victims, police said, were all killed within a six month span. According to the arrest warrant, some of the victims were raped repeatedly, several were strangled, and police said they all put up a fight against the man who described his van, where most of the crimes were committed, as his "murder mobile."

"They were people from our communities and in no way deserved the violence that ended their lives," said New Britain Police Chief James Wardwell.

An inmate said Howell was known as 'Hillbilly" behind bars and revealed chilling details about his alleged crimes.

Police said the victims' families were notified of the arrest warrant a few days ago.

Sandra Martinez, Joyvaline's sister, said Friday "today we had to face a monster."

She said Friday was the day she has been praying for, but also dreading since her sister disappeared in 2003.

"Why did you do this to my little sister. She didn't deserve it, no one deserves to go through the torture that he put her through," Sandra Martinez said. "I didn't think this day would ever come but thanks to all the hard work that was put into it they were able to catch him and I hope he never gets out of jail and he rots."