Woman facing charges after nearly 50 dogs discovered at her home 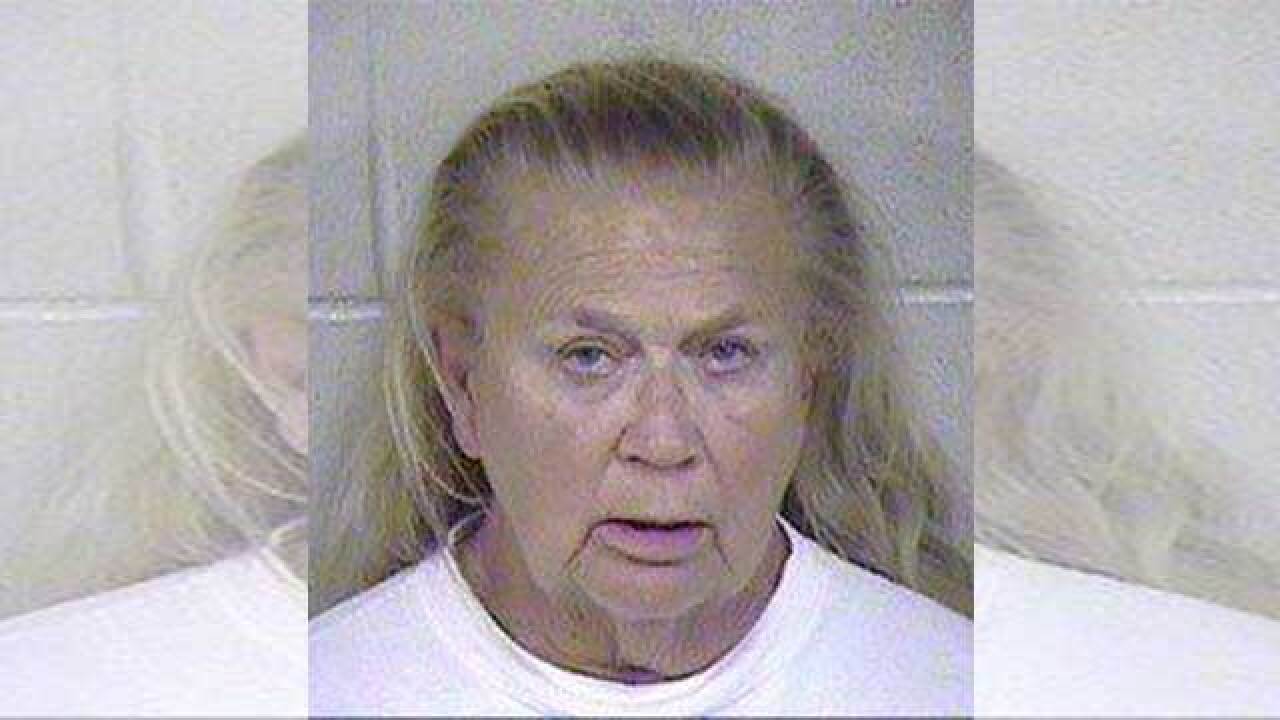 Jackson County Prosecutor Jean Peters Baker charged Ellen L. Schreiner with three counts of animal abuse as her bond has not been set.

Court documents detail the disgusting and inhumane conditions that sheriff’s deputies say they found when they went to Schreiner’s house on Tuesday. She allegedly admitted to favoring her show dogs and lavishing attention on them to the detriment of her other dogs.

Schreiner was charged in connection with the condition of three American Eskimo dogs. According to court documents, one dog had an amputated back leg that was bloody and infected, one dog was malnourished and had an eye infection and one dog was blind and has mange over half its body. The dogs are being treated.

The property is located at 7001 S. Hillside School Road. There were 25 dogs in the house and 23 dogs living in cages outside. A cat also was found.

The dogs in a filthy, unsafe garage had no access to water, food or clean kennels. The dogs slept on a mud floor. Their fur was saturated with urine and feces, according to court documents.

The outdoor kennels were in a similar condition.

“With the exception of one kennel, the remaining five were simply mud floors and covered in feces. It appeared that none of the kennels had been cleaned for a substantial amount of time,” according to court documents. “The food and water dishes were empty or filled with urine-tainted water and appeared to have been in this condition for multiple days if not weeks.”

The stench inside the residence was overpowering, according to deputies. The floor was covered with dog poop and fur.

“It was immediately apparent that the living conditions inside were not fit for animal or human,” according to court documents.

Schreiner allegedly claimed she had a breeder’s or kennel license, but later admitted she did not. She said she had competed in dog shows with up to four dogs. She said she sells dogs in good condition for $250 to $500.

The condition of other dogs from inside the home are still being evaluated and more charges are possible. The dogs were given baths on Wednesday.

Experts say before purchasing a dog that you can look on the Missouri Department of Agriculture’s list of licensed breeders.