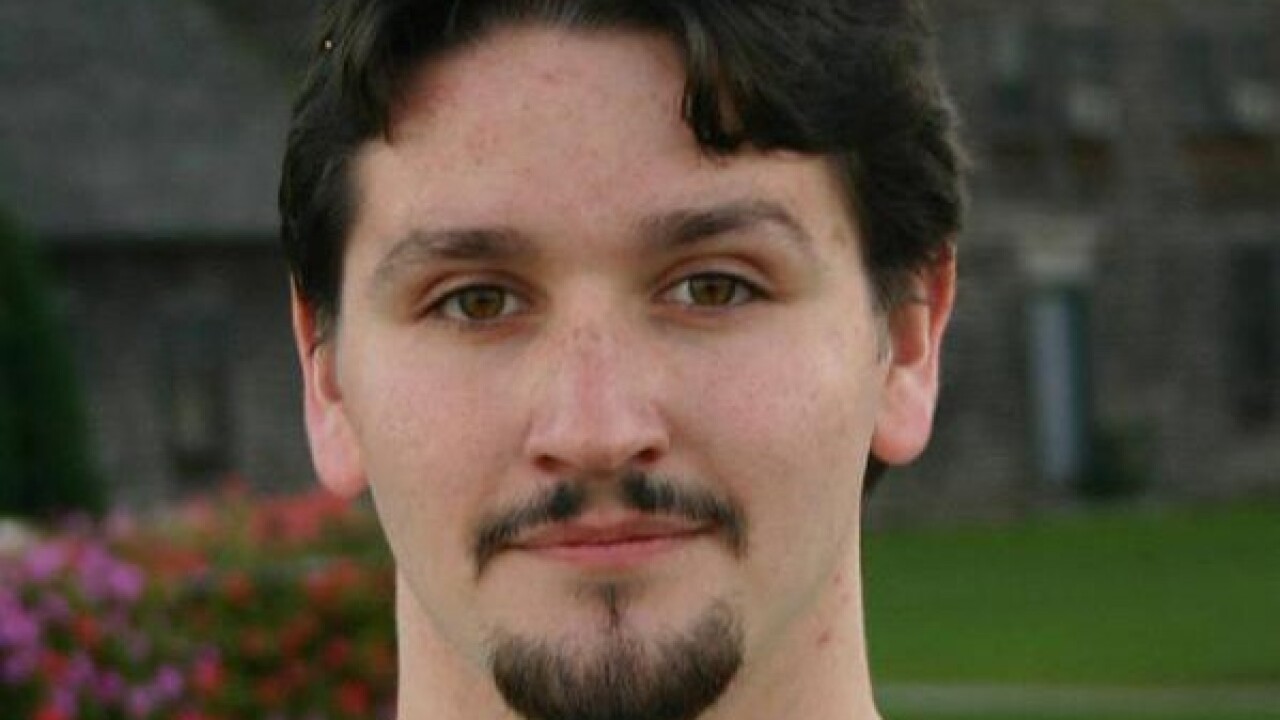 “He didn’t like to be told ‘no.’ Prosecutors say a student refused a dark sexual encounter – and it cost her her life pic.twitter.com/v3FzWoQber

An innocent college student was lured into the dark world of domination and sex. She said no – twice – and now she’s dead. Was it murder at the hands of a man with a taste for bondage and domination, or was it an accident?

Troy Roberts and “48 Hours” investigate the events leading to the death of University of New Hampshire sophomore Lizzi Marriott in an encore of “Dangerous Games” to be broadcast Saturday on CBS 6 at 10 p.m.

Authorities would later learn that night Marriott, McDonough and Mazzaglia watched a movie and played strip poker, leaving all of them in various stages of undress. Marriott was never seen again.

Three days after Marriott vanished, police called Mazzaglia and McDonough in for questioning. After lengthy interrogations, each told very different stories of what happened after that card game.

What really happened that night? The investigation would uncover some shocking twists, including another couple who saw Lizzi’s dead body and then left the apartment.

Watch “48 Hours” Saturday at 10 p.m. on CBS 6.
Copyright 2020 Scripps Media, Inc. All rights reserved. This material may not be published, broadcast, rewritten, or redistributed.