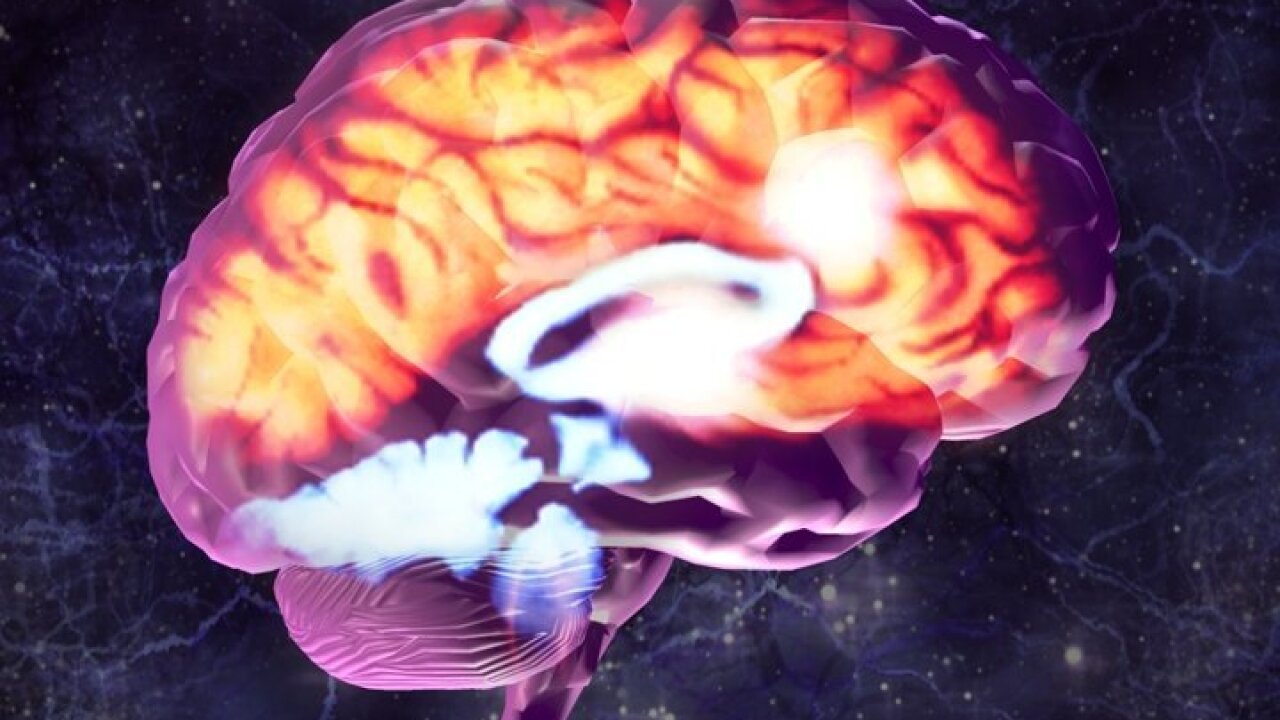 A concussion is a brain injury caused by a fall or blow, jolt or bump to the head that causes the brain and head to move back and forth rapidly. While most recover from mild concussions quickly, the young and the elderly can have symptoms that last for days or weeks.

BOSTON — Eighty-seven of 91 former NFL players who donated their brains to science after death tested positive for a brain disease that is believed to be linked with repeated head trauma and concussions, researchers said. The former players were found to have had chronic traumatic encephalopathy, known as CTE, according to the U.S. Department of Veterans Affairs and Boston University.

It’s not clear why some players develop the disease and others don’t.

The data was published on the website for the Concussion Legacy Foundation and first reported by the documentary TV program “Frontline.”