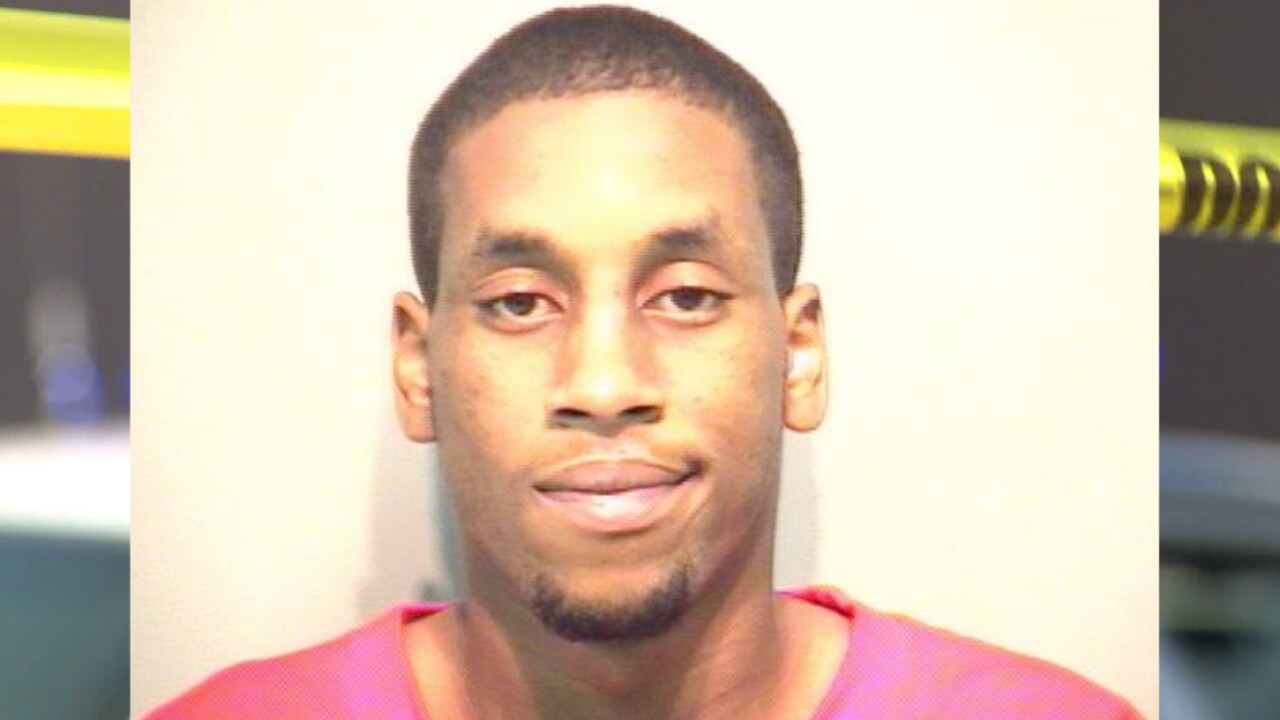 RICHMOND, Va. — The U.S. Marshals Service and Hopewell police are hunting for a suspect accused of breaking into a woman’s home and stabbing her in front of her four-year-old child back in July.

Monroe allegedly broke-in through a front window of a home in the 700 block of Davisville Court on July 19 and had a “verbal altercation” with a woman inside.

When the victim tried to call authorities, the suspect allegedly destroyed her phone, grabbed a knife and slashed the woman on her hand and leg in front of her four-year-old child.

Marshals said Monroe then ran off while the victim was taken to the hospital with injuries that were not life-threatening.

“Anyone who will break-in a home in the middle of the afternoon and intentionally stabs someone is a very dangerous individual,” Stalnaker said. “We are still actively seeking him and will continue to search until he is apprehended. We are pleading with the public to help us in any way possible.”

Monroe, who has previously been arrested on assault, malicious wounding and weapon offences, is described as a black male, 5 feet 11 inches tall and weighing around 160 pounds. He also has been known to have his hair braided, but is now believed to be “short and tight.”

Officials said Monroe’s last known address was in the 1000 block of Sunnyside Avenue in Hopewell, but that he has been known to frequent the Davisville Public Housing Community in Hopewell and the Walnut Hill area in Petersburg.

Anyone who has information that could help investigators, should call the U.S. Marshals at 1-877-WANTED-2 (1-877-926-8332). Tipsters can remain anonymous and could receive a $1,000 reward for information leading to Monroe’s capture.