Apple has plans for those built-in apps that nobody uses 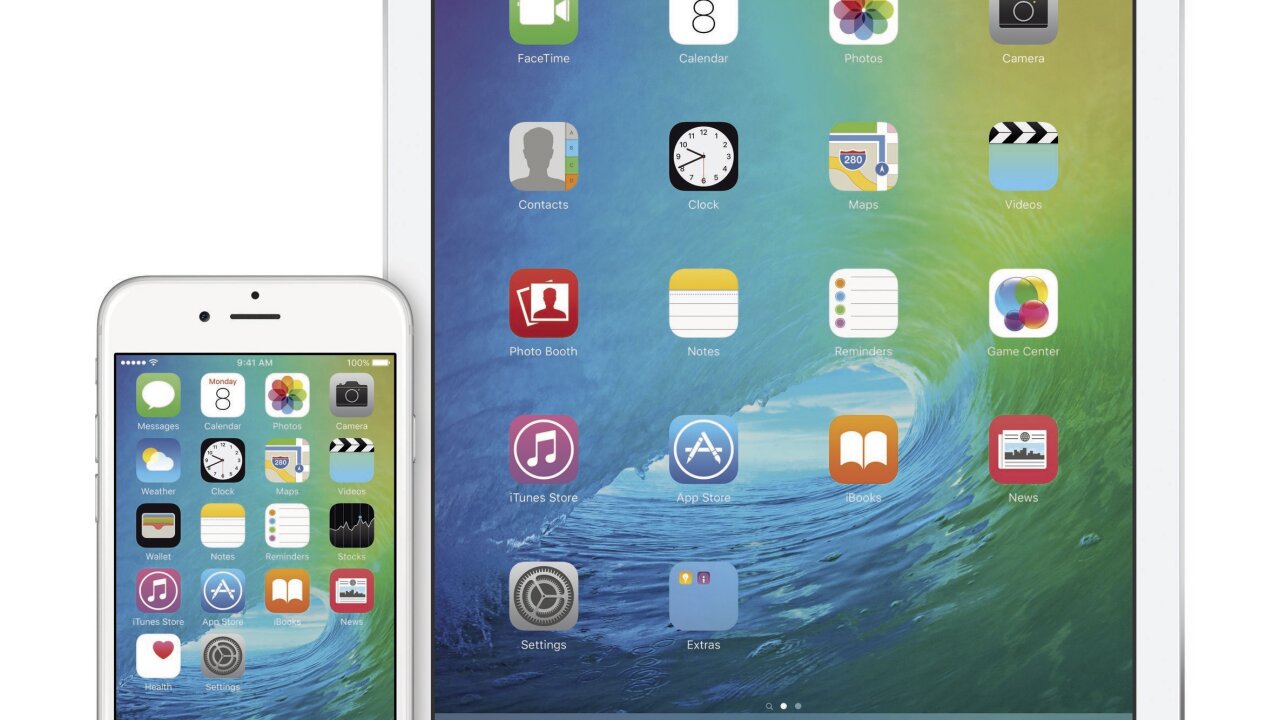 NEW YORK — iPhone users that need more storage space — and not the Health app — are in luck.

Apple CEO Tim Cook said he is aware that the iPhone’s built-in apps can be nothing but a nuisance, and he’s working on a way to let users delete some of them, Buzzfeed News reported Tuesday.

“This is a more complex issue than it first appears,” Cook told Buzzfeed’s John Paczkowski. “There are some apps that are linked to something else on the iPhone [and] if they were to be removed they might cause issues elsewhere on the phone.”

The nested apps — which include Stocks, Newsstand, Podcasts, Apple Watch, Tips and iBooks — can eat up gigabytes of space and have been the target of customer complaints for years. Cook didn’t reveal a time frame for the change, hinting only that it’s “something we’re looking at.”

But Apple customers can expect their built-in apps to work differently with the iOS 9 update, available on September 16.

Public transportation options will now show up in Apple Maps, allowing users to get directions via car, train, subway, bus or a combination. The Notes app will allow free-form sketches, be able to snap photos and create checklists.