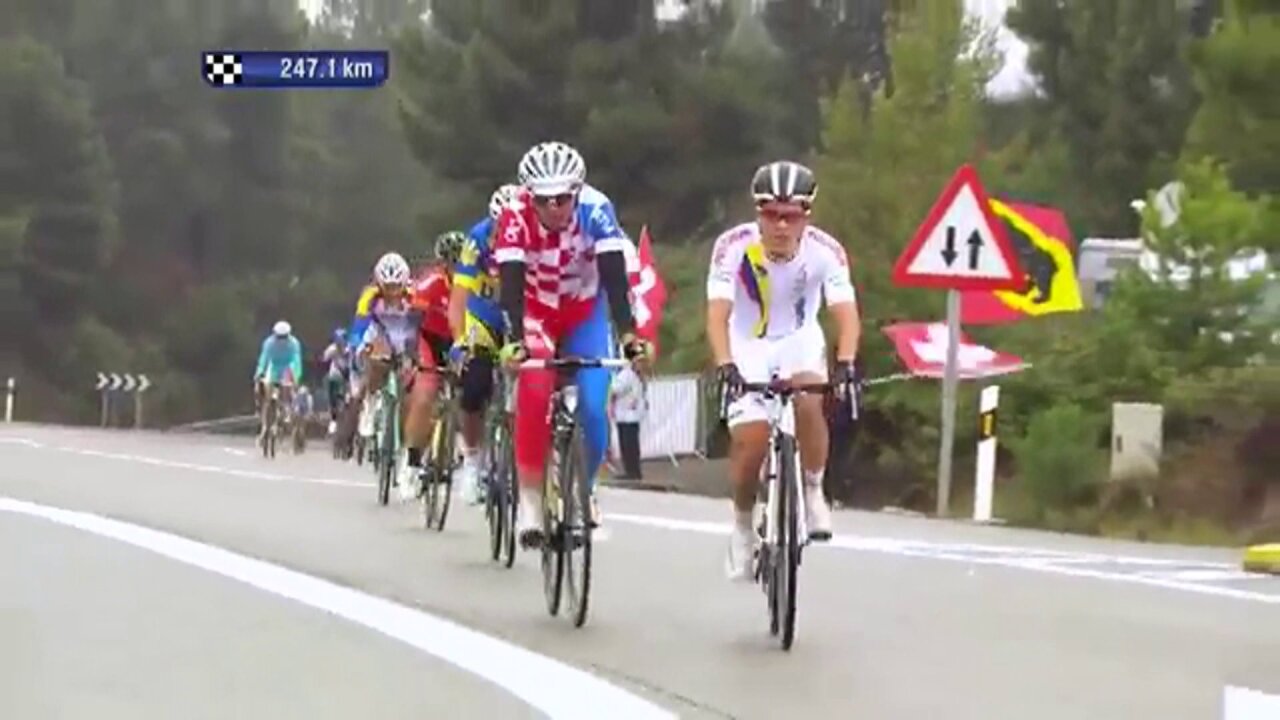 LOS ANGELES –  The nine-day event, from Sept. 20 – Sept. 27,  features more than 1,000 of the world’s best cyclists from 70 countries, like the Olympic Games, compete for their countries. And unlike the Super Bowl, the organizers have said the UCI races will be viewed by hundreds of millions.

That’s why viewers can expect at least 33 hours, including 26 hours live, from the 2015 UCI Road Cycling World Championships in Richmond. Which is probably a good thing based on the complaints most people have made concerning driving, parking and being downtown during the races.

Universal Sports Network and NBC Sports Group have a multi-platform media plan in place for the races.

NBC Sports Live Extra will stream all NBC, NBCSN and CNBC telecasts, and UniversalSports.com will stream all Universal Sports coverage. Live streaming also will be available at Richmond2015.com and on a new Richmond 2015 mobile app for iOS and Android devices — which will be released later this week.

Hosted by the United States for the first time since 1986, the 2015 UCI Road World Championships will be aired in more than 175 countries and territories around the world.

Approximately 20 live cameras, including a motorcycle and helicopter, multiple unilateral cameras and live tracking of riders during road races will be in the production of UCI’s pinnacle event for the U.S. broadcasts, live streaming and world feed commentaries.

Calling the action for Universal Sports is veteran play-by-play commentator Steve Schlanger alongside analyst Todd Gogulski, who spent more than a decade racing professionally, including on the U.S. National team, and had more than 100 victories during his career.

Veteran sports broadcaster Todd Harris and Dotsie Bausch, a former professional and national team road cyclist and 2012 Olympic medalist in track cycling, will join all telecasts from the field and host pre-race coverage.

Universal Sports Network and NBC Sports Group Broadcast Schedule:
All times Eastern. Schedule is subject to change. All coverage is live except where noted.