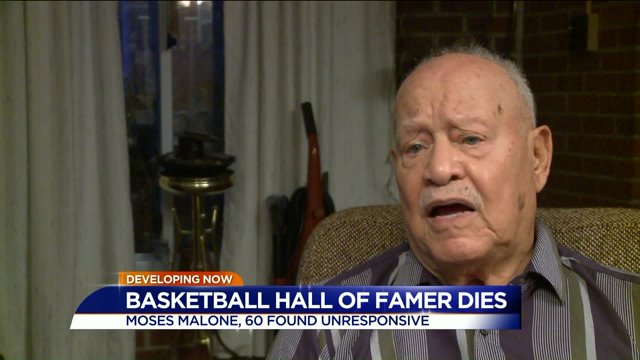 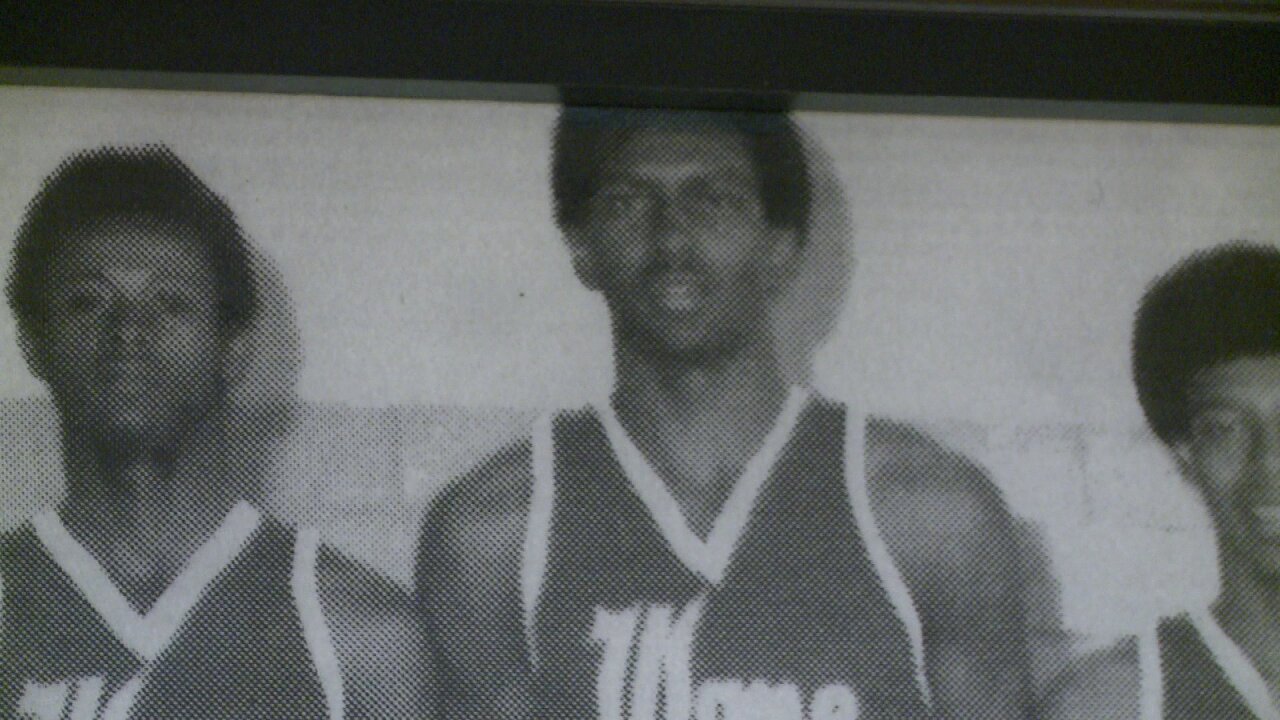 Moses Malone, one of pro basketball's most renowned players, died on Sunday at 60, the NBA confirmed.

The cause of Malone's death wasn't released immediately, but league statements suggested it was unexpected.

"We are stunned and deeply saddened by the passing of Hall of Famer Moses Malone, an NBA legend gone far too soon," said NBA Commissioner Adam Silver.

Malone was the first player in the modern era to go pro right after high school, when he was drafted by the Utah Stars of the ABA in 1974.

The NBA named Malone one of its 50 best players of all time in 1996, and enshrined him in the Hall of Fame five years later.

"It is with a deep sense of sadness that the Sixers family mourns the sudden loss of Moses Malone," 76ers CEO Scott O'Neil said Sunday. "It is difficult to express what his contributions to this organization -- both as a friend and player -- have meant to us, the city of Philadelphia and his faithful fans. Moses holds a special place in our hearts and will forever be remembered as a genuine icon and pillar of the most storied era in the history of Philadelphia 76ers basketball."

The 6-foot-10-inch big man earned the moniker "Chairman of the Boards" for his rebounding prowess, leading the league in the category six times.

"He was among the most dominant centers ever to play the game and one of the best players in the history of the NBA," said Silver.

Malone, who made more free throws than any other player in history, retired during the 1994-95 season as a member of the San Antonio Spurs.