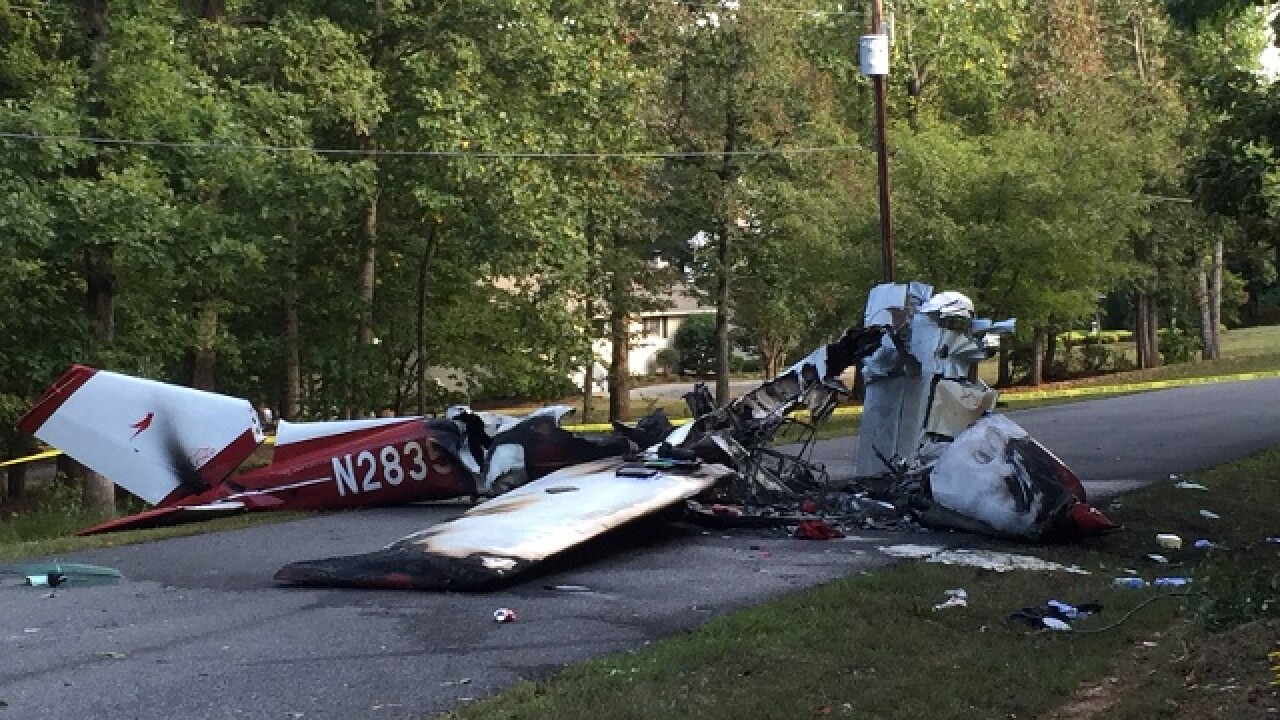 BEDFORD COUNTY, Va. – Officials say a man and woman were injured after their small plane crashed and burst into flames in Bedford County Sunday afternoon.

Virginia State Police said troopers responded to a single engine Cessna crashed in the area of Parkside Drive and Buccaneer Road near Airport Road in Moneta just after 4:30 p.m.

Bedford County dispatch confirmed to WDBJ the plane went down in the 2300 block of Buccaneer Road in Moneta.

WDBJ reported the female victim was medflighted to Carilion Roanoke Memorial Hospital. Crews worked to stabilize the male victim, who suffered burns, before her was also medflighted to the hospital. The pilot was later transported to Wake Forest for burn treatment.

The Virginia Department of Emergency Management is working to secure the scene overnight until Federal Aviation Administration officials arrive.