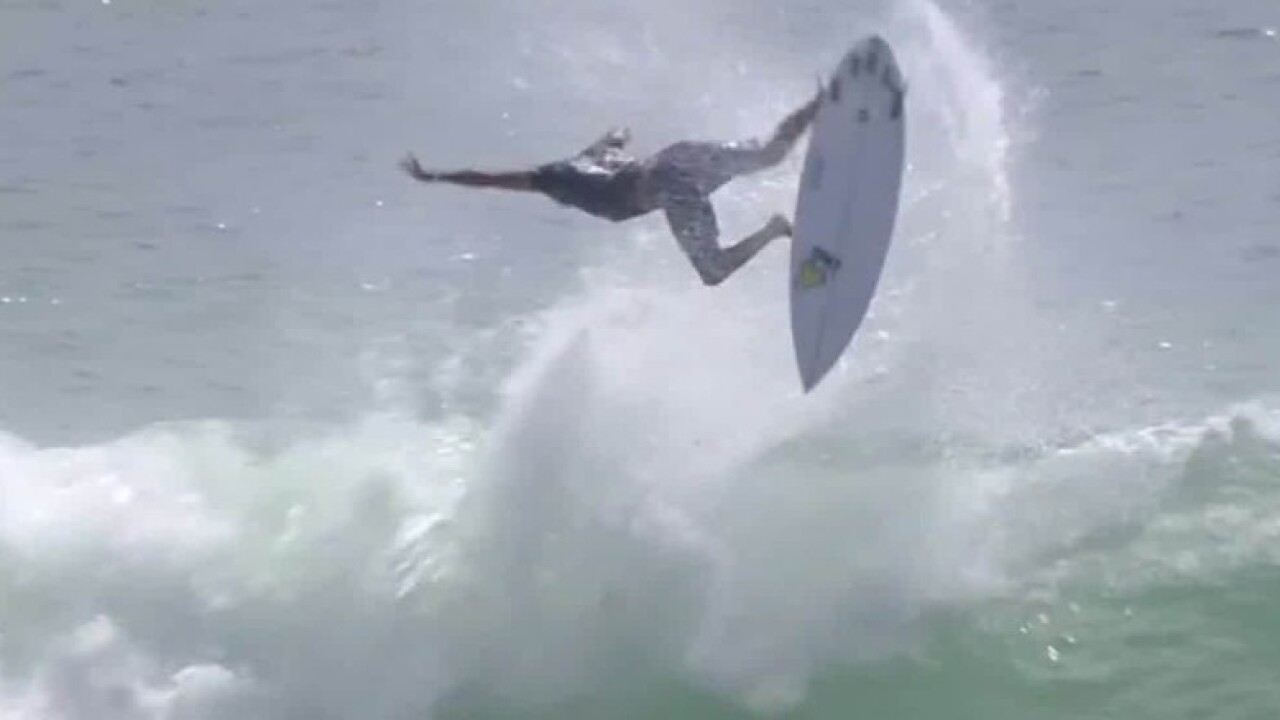 Slater’s performance, which took place in a Round 5 superheat at a World Surf League event in California, had one expert at a loss for words.

In addition, Surfing magazine’s Instagram post saying “judges, you got this one right” provoked angry comments on social media.

“That was pure showmanship in the best way and what surfing needs,” wrote bjorniooss.

“Slater gets robbed again. It’s not 1950 anymore damn catch up with the scoring,” added steven.emberton.

“It was a beautiful mistake,” he wrote. “Surfing will always be subjective and the WSL has subjectively established a system where s**t like this only belongs in viral videos. And that’s the way it should be. The wave was 4.”

For the record, Mick Fanning won the heat. In July, Fanning was comforted by Slater after he was attacked by a shark during a meet.