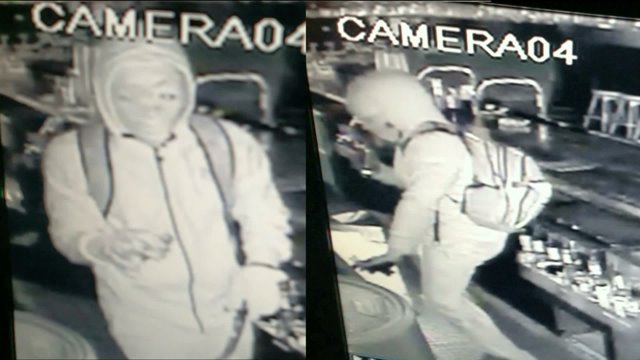 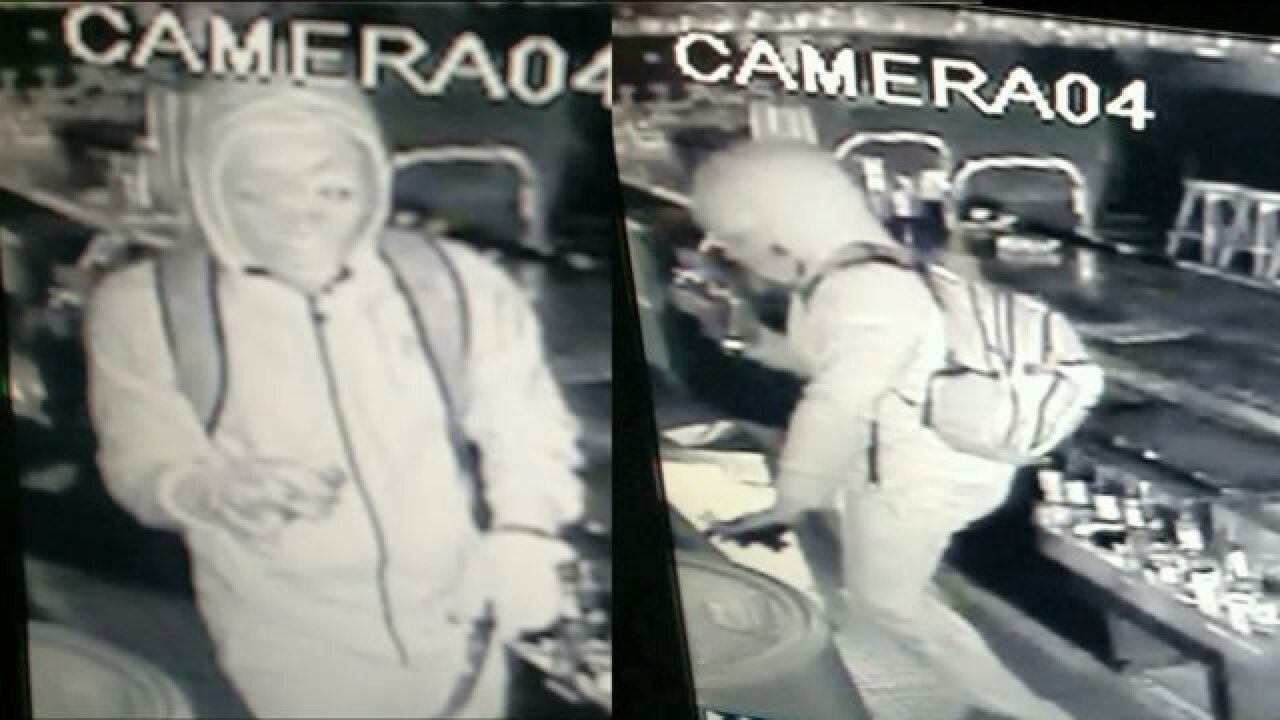 Police were first alerted to the crimes when the crooks smashed a large picture window that triggered the alarm at a barbecue restaurant on Crater Road in Prince George.  When officers arrived at Nanny's at 4:47 a.m., the suspects were already gone, but had left a mess.

"They went in the office and ransacked it pretty good, tore it up," Jeff Stewart, a member of the family who runs Nanny's, said.

Then Prince George County Police learned that less than an hour before -- and just a few miles north of the restaurant -- Outlaw's Bar and Grill in Petersburg was also hit.

The suspects, who were wearing hoodies, jeans, gloves and masks, were captured on surveillance video. However, they managed to get away before police arrived.

As the family who runs Nanny's prepared to open for business Friday, they were upset about what happened, but determined to move forward.

"We're very disappointed... You shouldn't have to deal with it, but it is what it is, and we just go along day-to-day" Stewart said.

Prince George Police were also called to the Ruritan Club on South Crater Road. That's where they found the lock drilled out and a commercial slicer stolen.

Police also responded to an alarm call at Wilkerson Oil on South Crater Road Thursday morning, but could not find any signs of forced entry.

If you have any information about the break-ins attempted break-in, call Crime Solvers at 804-733-2777.