Mom ‘scared for her son’ points gun at group of teens 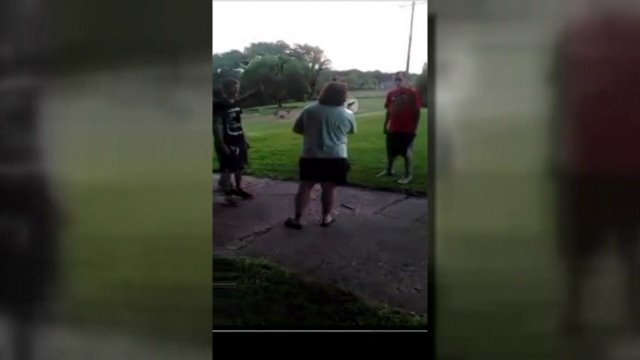 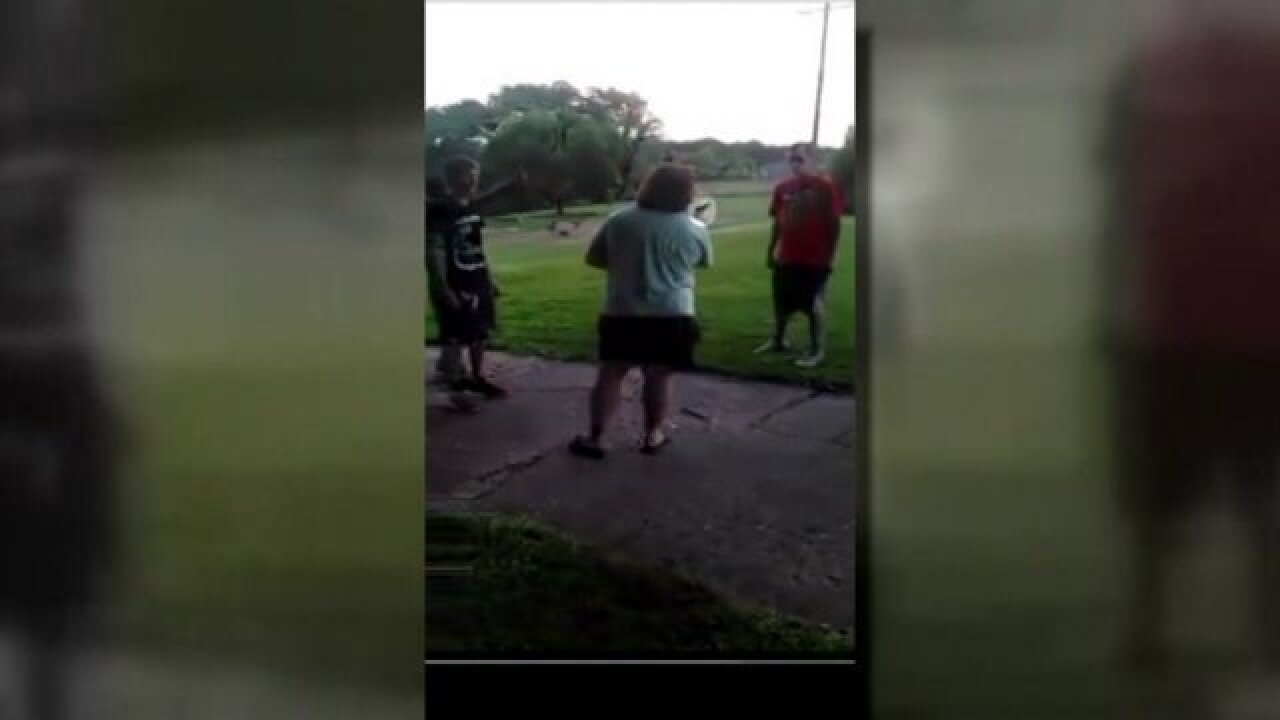 St. Charles, MISSOURI -- Police near St. Louis are investigating an incident in which a woman pointed a gun at a group of teenagers. The woman, Tracy Leeser, said she aimed the weapon at the children in an effort to protect her 15-year-old son, KMOV reported.

"I never had any intention on firing that weapon," Leeser said. "They were within a foot of me, threatening me and my family, I was scared to death."

Lesser said she pulled the weapon to scare off the teenagers with whom her family had been feuding. A witnesses recorded the tense encounter on a cell phone camera.

"She aimed the gun at me, I was kind of, kind of shocked," Tyrelle Ware said.

The mother of the teenagers who had the gun pointed at them has asked police to do something.

"I would love to see charges filed and them charged to the highest that they can be held," Christina Halton said.

Police said they have interviewed all parties involved and the investigation was ongoing.