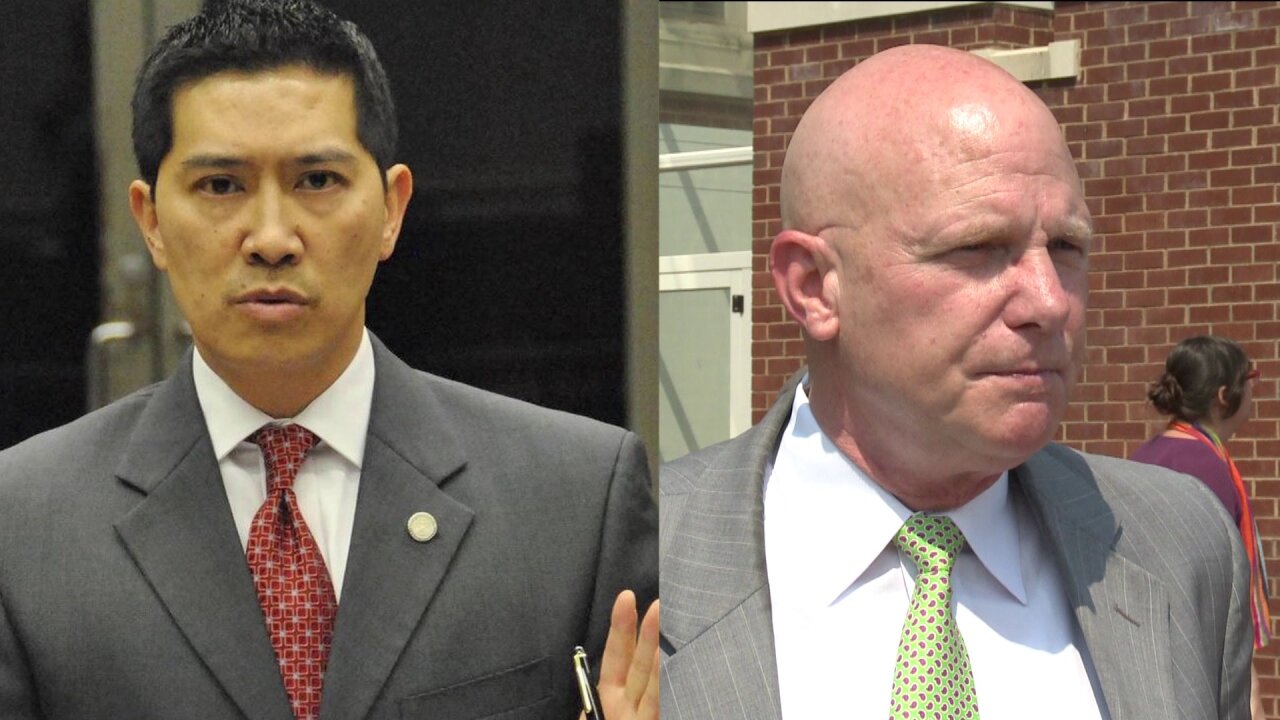 RICHMOND, Va. -- Two local political candidates, Tony Pham and Wayne Powell, are speaking out about their names being linked to Ashley Madison, the hacked cheating website.

Pham is the Republican running to be Henrico`s next commonwealth’s attorney and Powell is a Chesterfield Democrat running for state senate.

Pham confirms to WTVR CBS 6 that he created an Ashley Madison account seven years ago. He said it was a terrible decision, and said he immediately told his wife about it, and that they worked through it.

Powell has released a statement saying the allegations that he had a user account with the website are false. He told WTVR the email address “ewp1@powellforva.com” apparently appeared on a list of Ashley Madison users, but said he has no knowledge of this email address ever existing or being used.

McEachin told WTVR that it was a personal issue between him and his family.

WTVR reached out to Norment, but has not yet received a response.