HENRICO COUNTY, Va. -- A Henrico man is counting his blessings after his boat exploded on the James River Wednesday night.

In fact,  Jimmy Mickles said he feels lucky to have escaped death twice.

The first time happened when the motor on his exploded and he was knocked to the back of the boat.

"If the explosion didn't kill me, I thought I was going to drown," he said.

A few seconds after the explosion, he jumped overboard to escape the flames. But then he faced a daunting 200-yard swim to safety.

Mickles, who said he had just gotten the '70s era, 36-foot Chris Craft less than two weeks ago., started  having trouble as he was leaving Osborne Landing Wednesday. When one of his engines started to give him trouble, he changed out a carburetor.

Mickles grabbed a fire extinguisher, but quickly realized it would not be enough to combat the flames.

Henrico County fire crews extinguished the fire and what was left of the boat was towed to the dock.

However, the boat sank Thursday morning, which sent burnt debris and fuel spilling into the water.

The clean-up operation is being overseen by the Virginia Department of Game and Inland Fisheries. 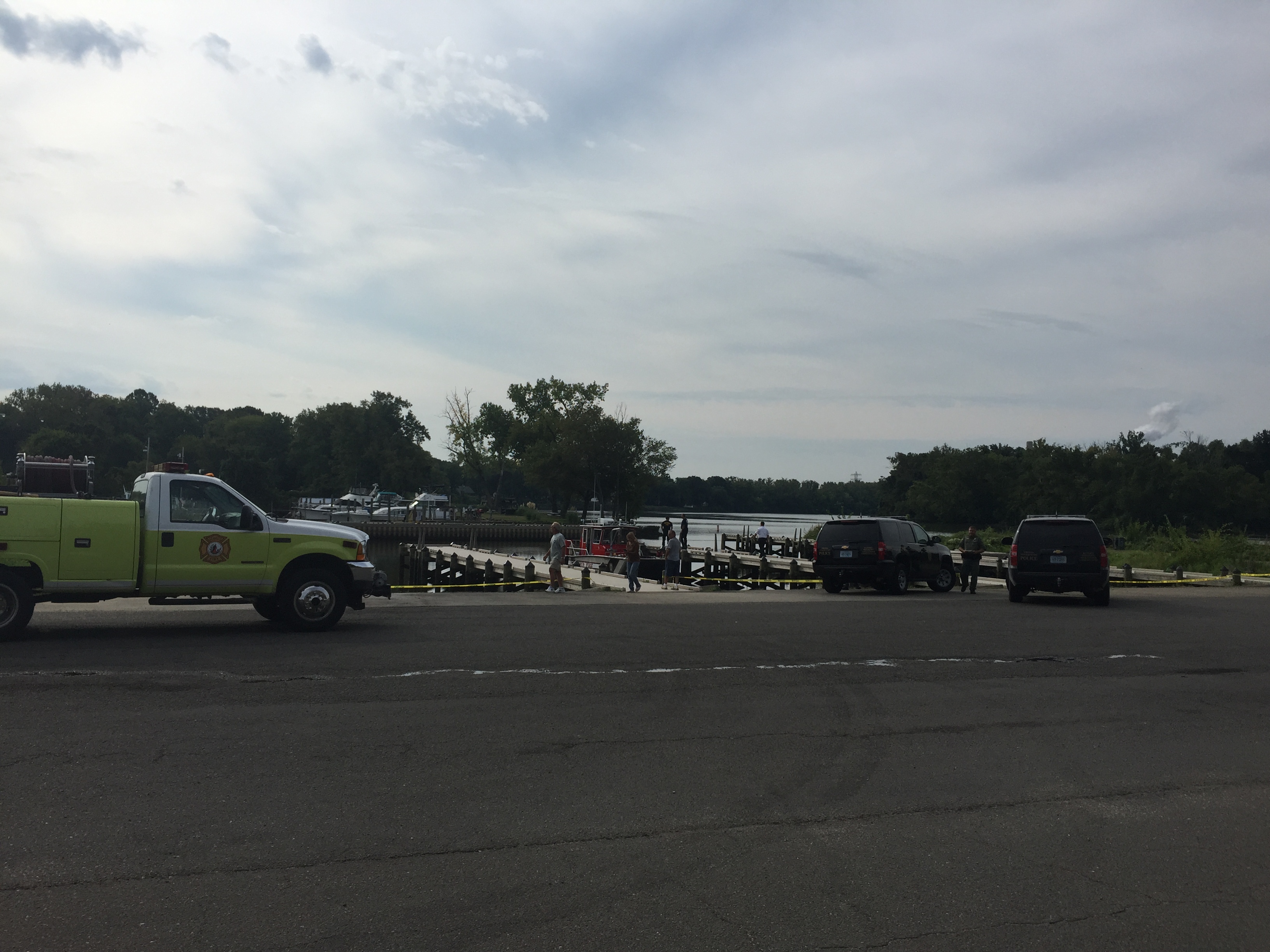