MANZANITA, Ore. — A dog named “Dood” made his first trip to the coast for his owner’s wedding, but because of a terminal diagnosis, it will also be his last.

Williams had plans to get married on Aug. 7 and “Dood” was supposed to stay with family in Utah while she and her fiance exchanged vows on the Oregon Coast.

But because of “Dood’s” diagnosis, Williams said she decided to change her plans so the dog could be with them at the wedding.

Williams’ dad canceled his flight and drove “Dood” from Utah to Manzanita so he could serve as ring bearer in the ceremony.

Williams said the wedding was perfect and “Dood” got to see the ocean before the cancer takes him. 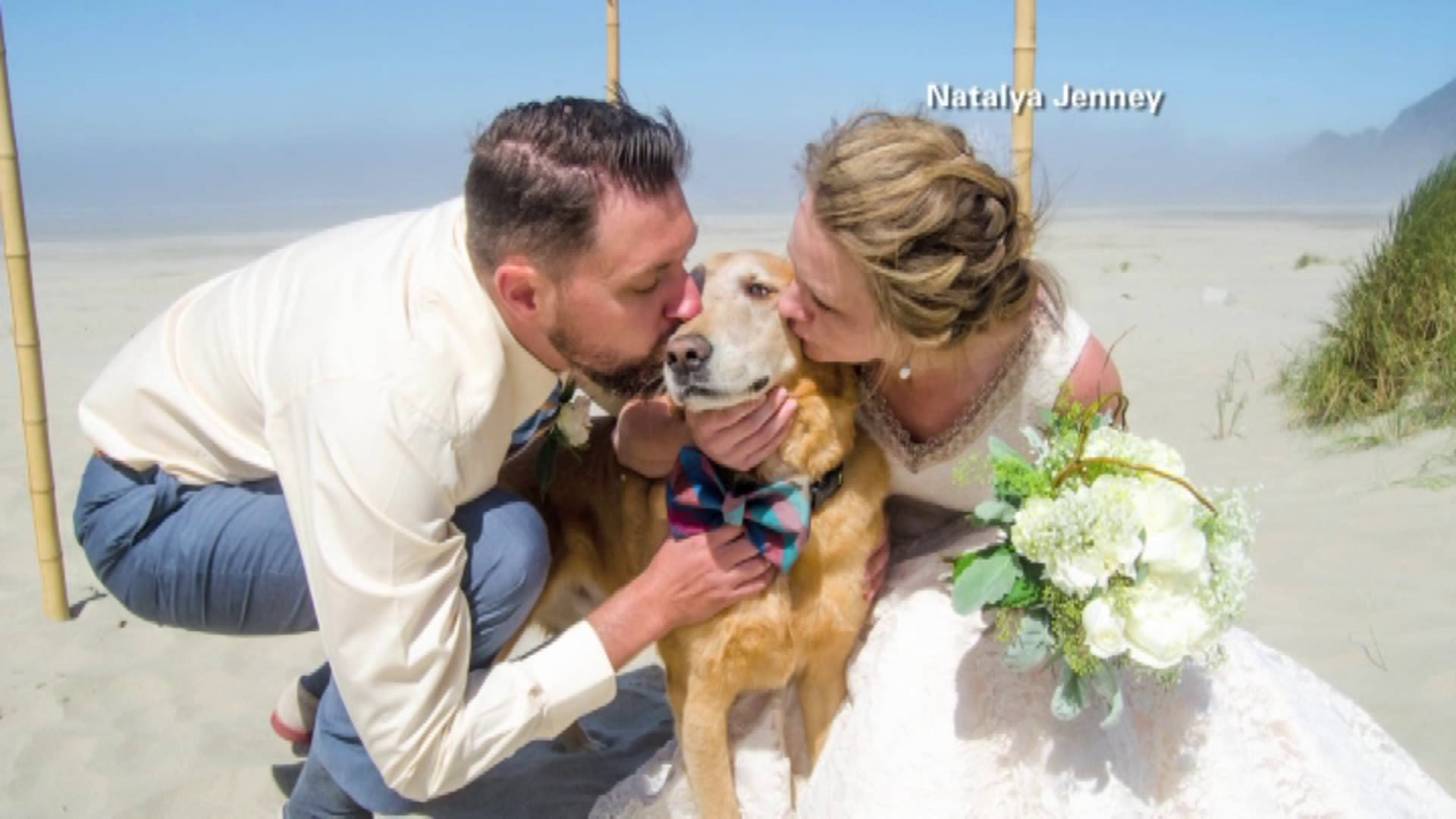