Maybe not, according to the Richmond Police Department.

And maybe they're right.

According to an RPD spokesman:

"They were each given a non-custodial summons – a misdemeanor since the damage was less than $1,000 - which means there are no booking photos and no names will be released."

That struck us as a little odd, since they had already released those photos and asked for help. And graffiti certainly is a persistent problem in the city.

And we reminded them that RPD released the ID and booking photo of the man who recently spray-painted an "L" on the base of the Jefferson Davis monument in town. That man plead guilty to misdemeanor property damage.

We were told that the young people charged in the Scott's Addition case cooperated fully and were remorseful. 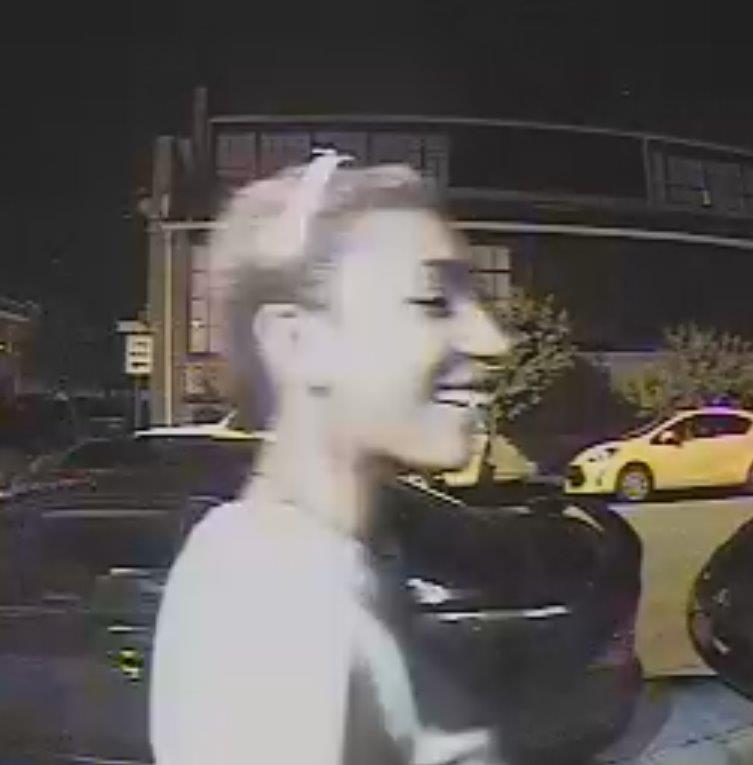 And yes, even though the two incidents were both misdemeanors, they weren't the same.

The monument vandalism came at a time of high tension here and across the country over Confederate symbols and monuments after the black church massacre in Charleston.

There were strong divides in a country already shaken and tense over fatal shootings by police and violent arrests of African-Americans.

Another Confederate monument on Church Hill had also been defaced.

So there was much more at stake with the one vandalism.

After kicking the tires on this issue with RPD, they released the IDs of those charged in the Scott's Addition case.

BTW, the race of those charged is all over the map: It was a white guy with the "L" on Monument Avenue. In Scott's Addition it was a Latino female, an African-American female and an Asian male. Check the video for the vandalism.

So, what say you?

Should there be a one-size-fits-all policy? Or should police weigh the severity of misdemeanors before identifying those charged in minor crimes?