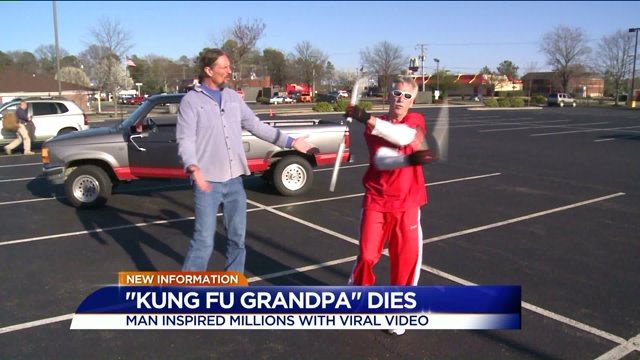 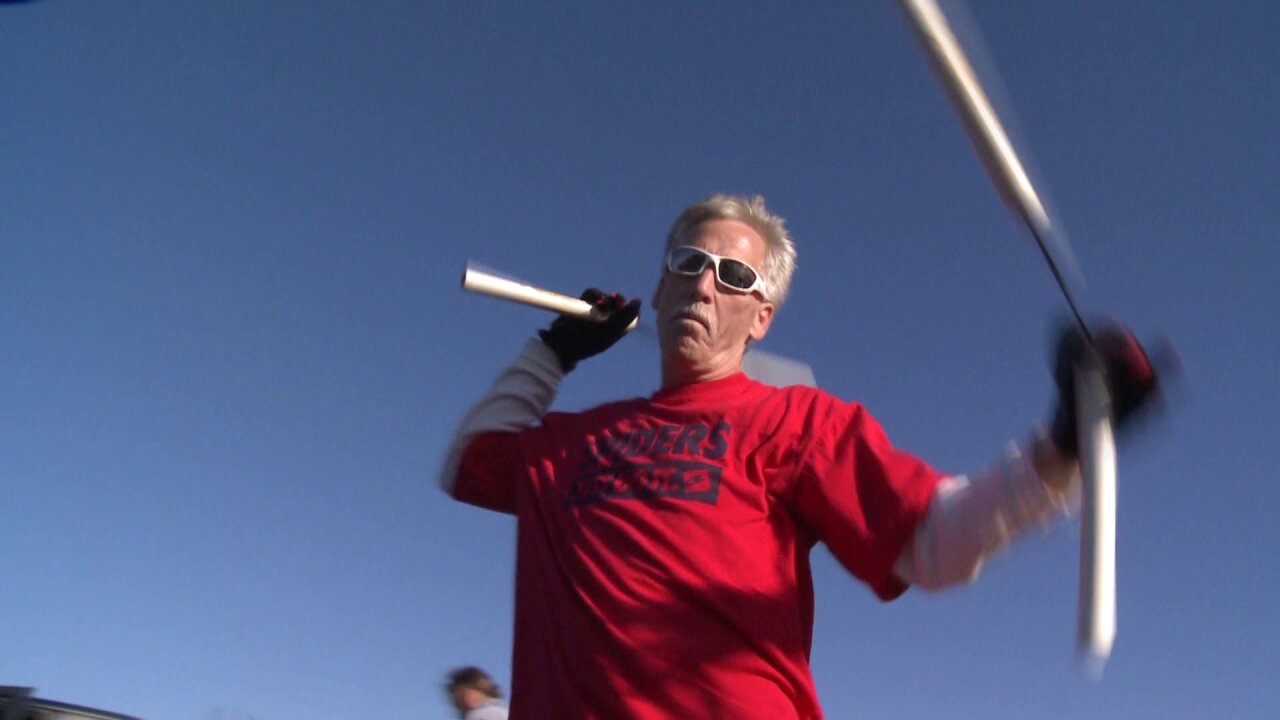 RICHMOND, Va. -- A man who put a smile of millions of faces with a viral video of himself practicing kung fu moves has passed away.

You may remember Bell from a viral video practicing his moves with nun chucks in a Henrico Food Lion parking lot. CBS 6's Mark Holmberg also did a piece on Bell in 2013.

Here is the original video of "Kung Fu Grandpa."