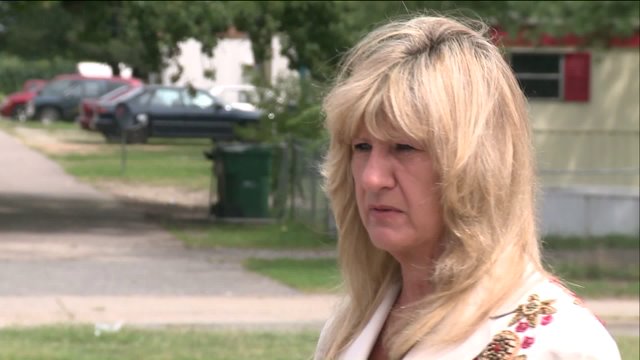 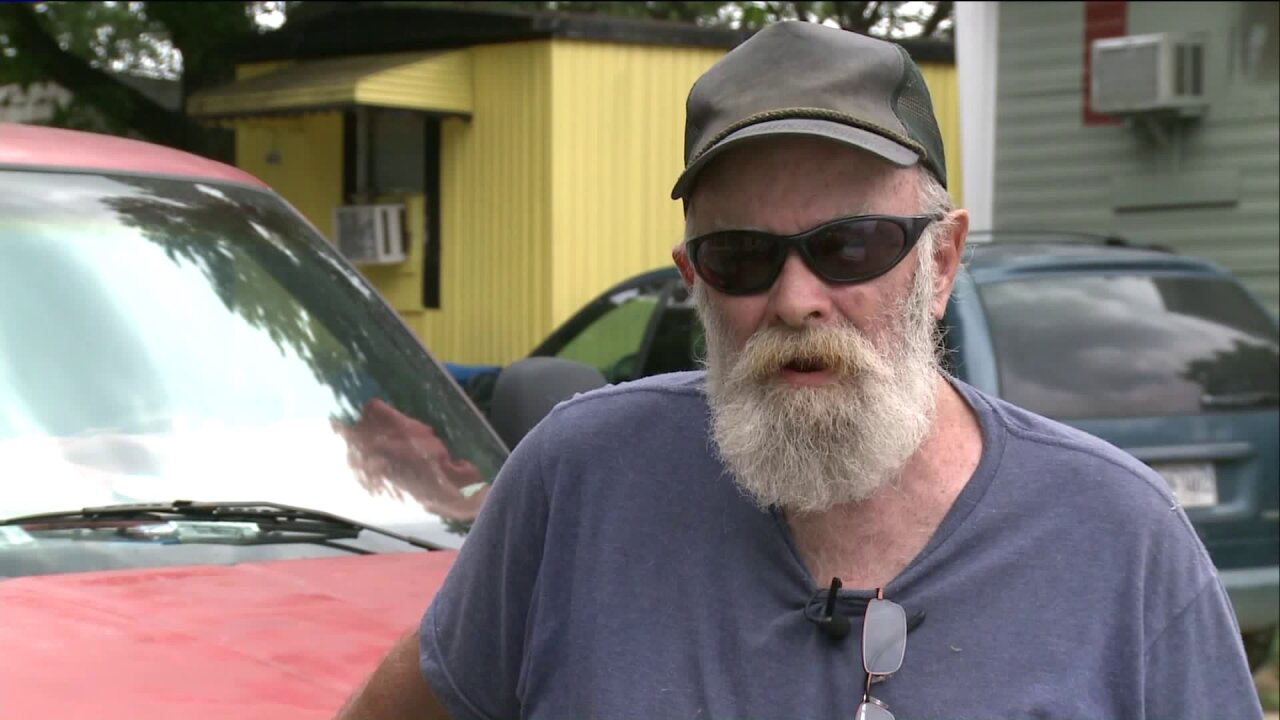 RICHMOND, Va. -- Families that live at a Richmond trailer park have joined a Federal lawsuit, accusing the city of Richmond of discriminating against the Latino population in a trailer park.

Allen Harrelson said his trailer was condemned at Rudd's Trailer Park on Jeff Davis highway. Harrelson said there were multiple code violations that he had to fix to stay in his mobile home.

"I got the electricity turned on. I had to tear down my shed. And craziest thing was to unbolt the porch from the side of the trailer.  So, that it wasn't connected to it," said Harrelson.

Harrelson joined in on the Federal lawsuit accusing the city of discriminating against the mostly Spanish-speaking population in the trailer park.

In the 71 page lawsuit, the plaintiffs allege that Richmond's code enforcement violated the residents Civil Rights.

They pointed out such actions as: intrusive inspections with armed escorts and condemning homes not meeting unrealistic standards by Code enforcement.

Resident Santa Olivia Leon-Vitervo said her family was forced out of their trailer park also.

"There has been such… so much suffering. I still worry that the city will condemn homes and many of the neighbors will be left homeless," said Leon-Vitervo.

Richmond has condemned about 20 homes at Rudd's Trailer Park.

Richmond has condemned about 20 homes at Rudd's Trailer Park. Roughly, 70 percent of Rudd's residents are Latino.

Trammell told CBS 6, she's reported a number of code violations and said the city has been working with residents who were not in compliance. She said some opted to move out and their properties were condemned.

"We would be discriminating if we didn’t go in there and do our job," said Trammell.

CBS 6 reached the owner by phone. He said he's trying to sell the Trailer park to someone who has the capital to make the necessary repairs to bring the property up to code.