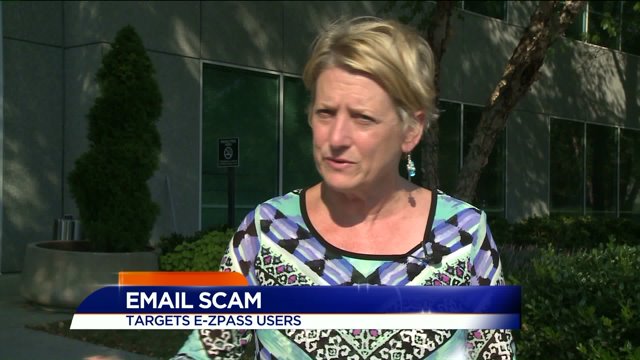 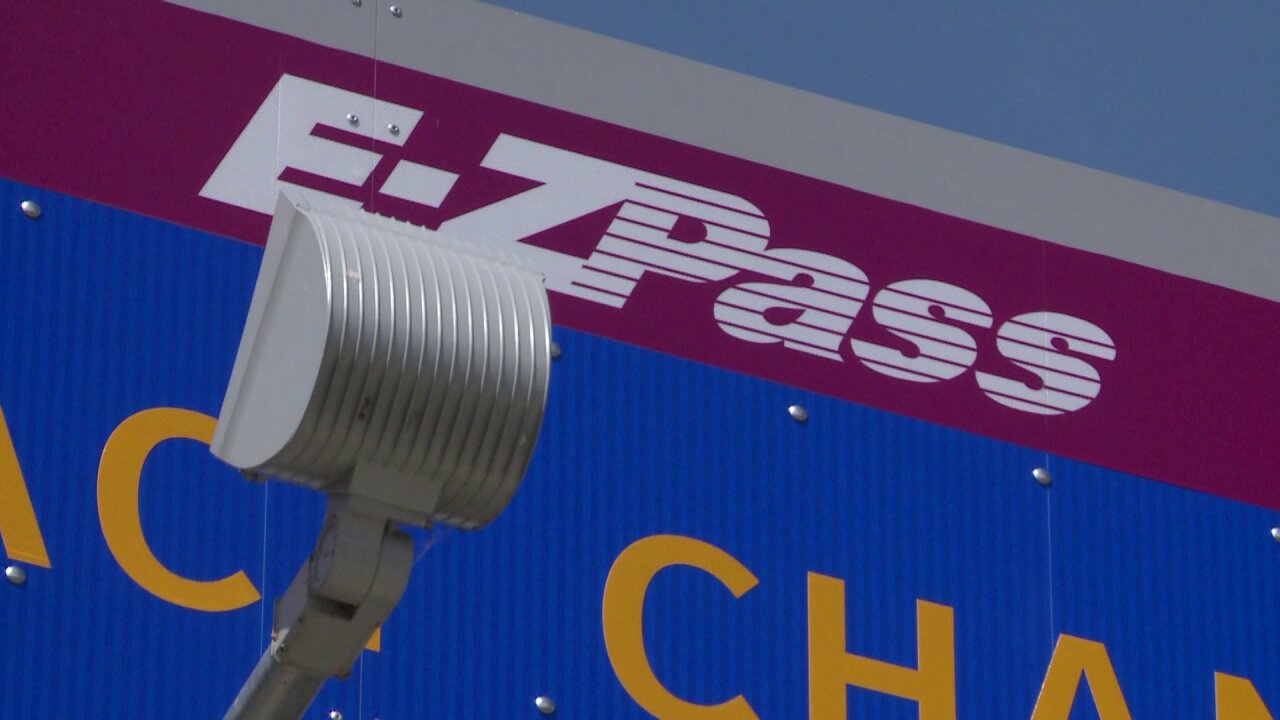 AAA Mid-Atlantic said users are falling victim to an e-mail scam. The users are being targeted by thieves across Virginia and 14 other states.

Victim’s said they got a fake message claiming they owe money. They clicked on a link that took them to an exact replica of the real E-Z Pass site.

AAA Mid-Atlantic said they’ve even received these email’s as late as Monday. They said drivers need to pay close attention to the emails they receive.

"Anytime you see an email that has a cryptic string of numbers, or grammar that doesn’t seem like it flows right, misspellings, all signs of a phishing scam, just don’t go there,” said Martha Meade, spokeswoman for AAA Mid-Atlantic. “Go to the E-Z Pass site type it in yourself, call E-Z Pass, etc."

Meade said this is the same scam that hit users last year.

"Just beware; If you don’t know who sent you the email, you’re not expecting the email, it’s out of the ordinary, there’s no reason for you to owe any money on your E-Z Pass, just don’t open it,” said Meade.

The FBI is currently investigating.