VIRGINIA BEACH, Va. – The owner of a Virginia Beach convenience store is hoping to catch a man accused of stealing from the Wounded Warrior Project, according to WTKR. 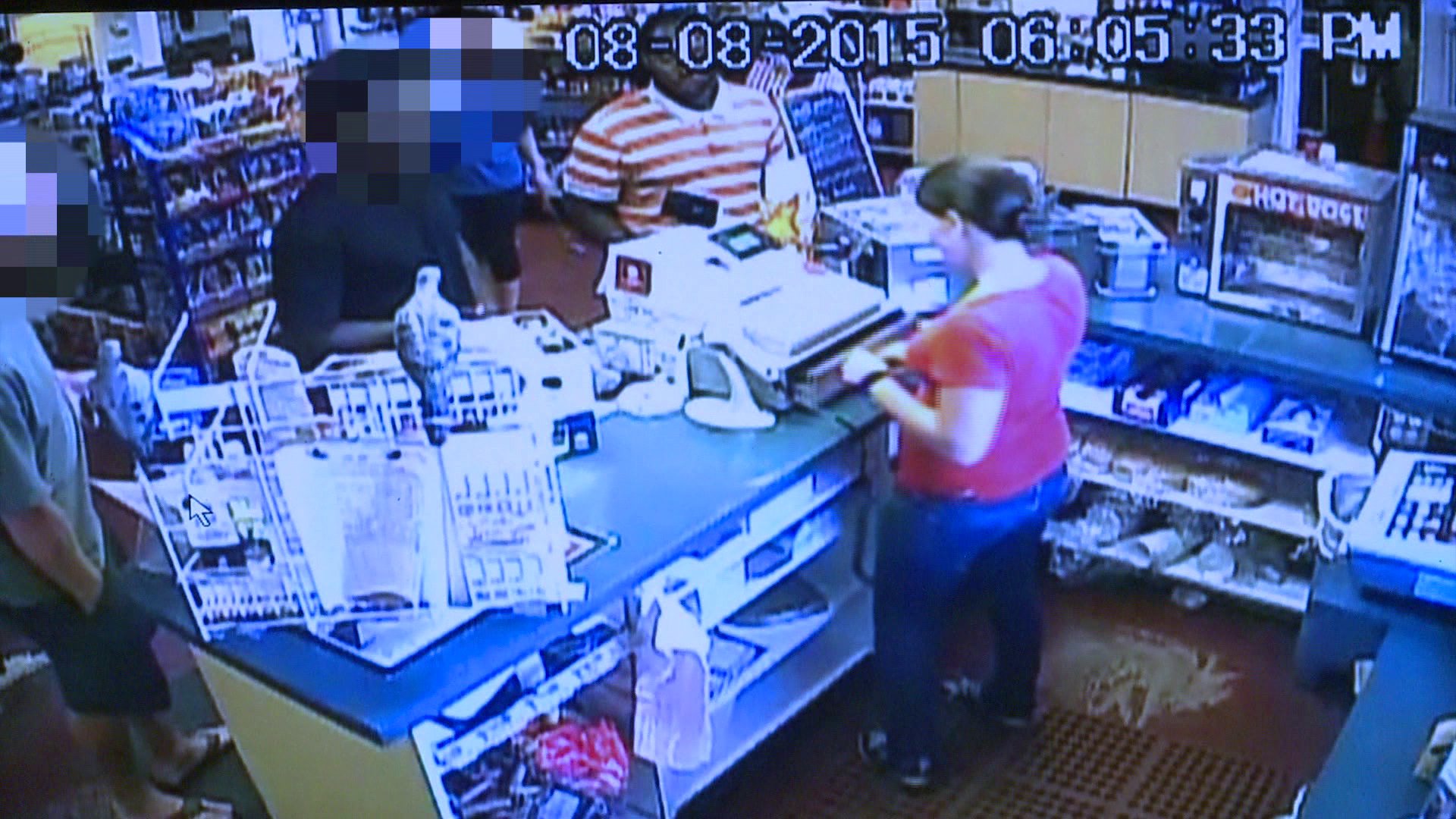 He said the man only got away with $30 to $50, but McCracken said it’s about the principle.

McCracken said the theft happened Sunday evening and he has reported it to police, but understands because of the low amount of money stolen it’s not likely to get a lot of attention.

“It’s pathetic. It takes the worst kind of bottom feeder to do something like that.”

Still, McCracken said he would like an apology and an explanation.

“I want to understand why he thought it was okay for him to take the money that was supposed to go for prosthetic legs, mental treatment, wheel chairs,” he said.

McCracken said this incident won’t stop him from donating to the Wounded Warrior Project, and he said he’ll get another jar that will be harder to steal.