Mother spots angel and cross in clouds over Virginia

ASHLAND, Va. — As a storm rolled through Central Virginia Tuesday night, photographer Michael Hostetler and his mother noticed cool looking clouds forming in the sky. Hostetler said he grabbed his mother’s iPhone and began taking photos of the storm clouds. When his mother saw the photos, she was stunned.

“Mother pointed out,  and I agree, there is an angel and a cross in the sky,” Hostetler said. “My mom is Catholic. I grew up Catholic as well, but I wouldn’t call myself the religious type, but more spiritual.” 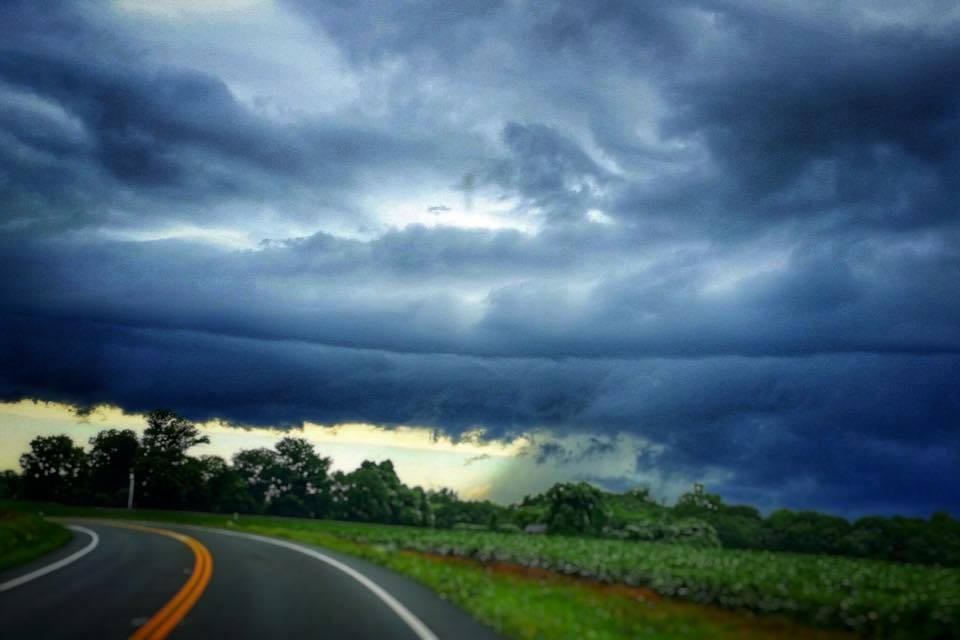 Hostetler said the edited one photo to make the angel and cross easier to see. The photos, he said, were taken on Route 54 at about 5 p.m.