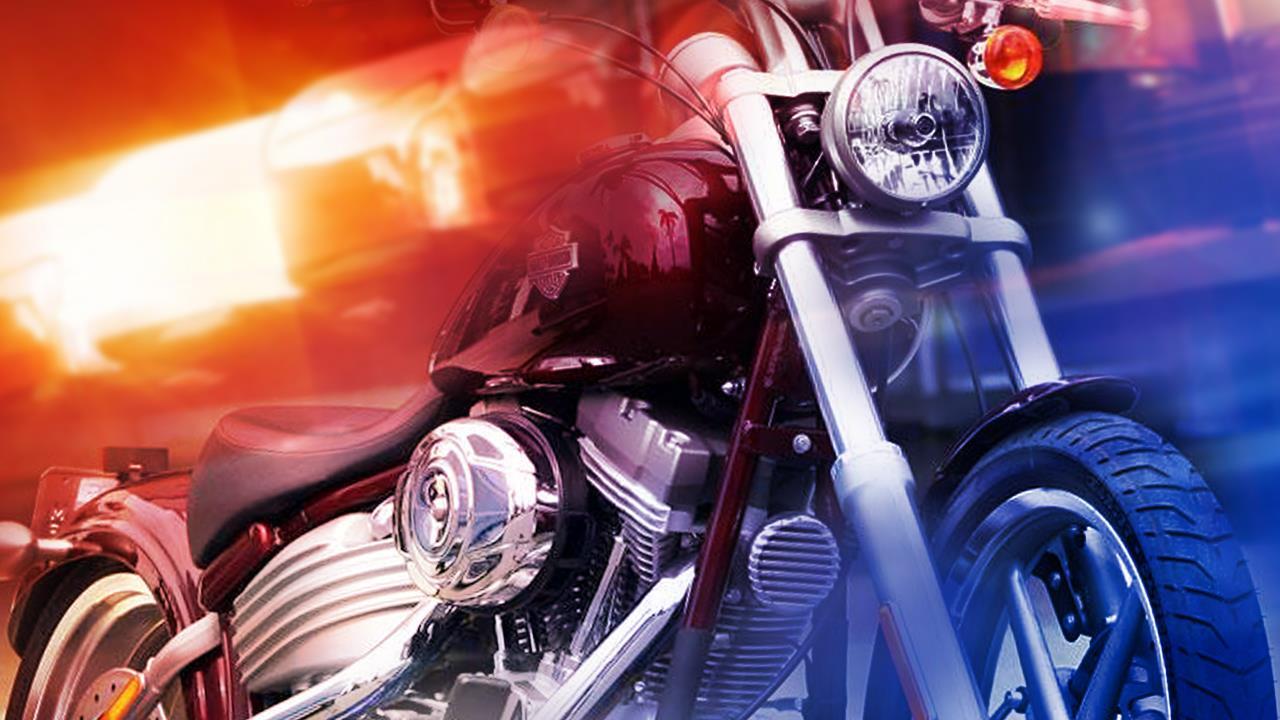 CAROLINE COUNTY, Va. — A 68-year-old Henrico man was killed Sunday afternoon after his motorcycle slammed into the back of a minivan making a turn in Caroline County Sunday afternoon, according to Virginia State Police.

Officials said the accident happened at 3:10 p.m. on Route 1 southbound (Jefferson Davis Highway) at the intersection of Route 712 (Green Road).

“A 2005 Chrysler minivan was stopped on Route 1 (south) making a left turn onto Route 712 (Green Road) when it was struck in the rear by a 2006 Honda motorcycle,” Sgt. Steve Vick, a spokesman for Virginia State Police said.

Vick said the driver of the motorcycle, Michael B. Gabriele of Henrico County , as taken to VCU Medical Center where he died from his injuries. He was wearing a helmet.

The driver of the minivan, 63-year-old Phillip J. Coleman of Caroline County, was not injured. He was wearing a seat belt.

Officials said no charges will be filed in the crash.