72-year-old Mary Davis of Chesterfield, was the oldest Team USA competitor at this year`s Special Olympic games in Los Angeles.

Mary won the gold in the team bocce ball event.

Mark Holmberg spoke with her about her win. 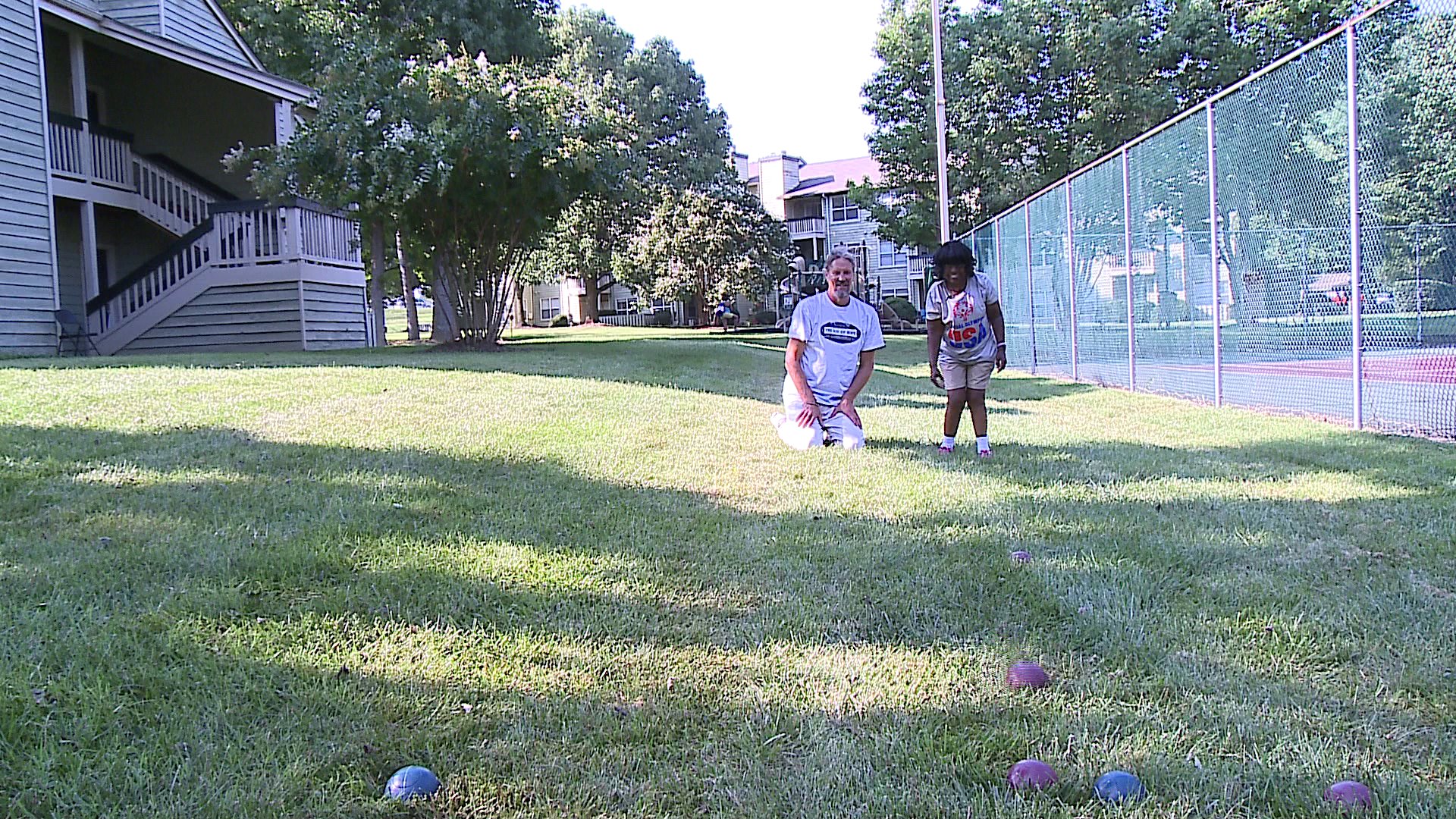