Virginia man admits to setting his dog on fire 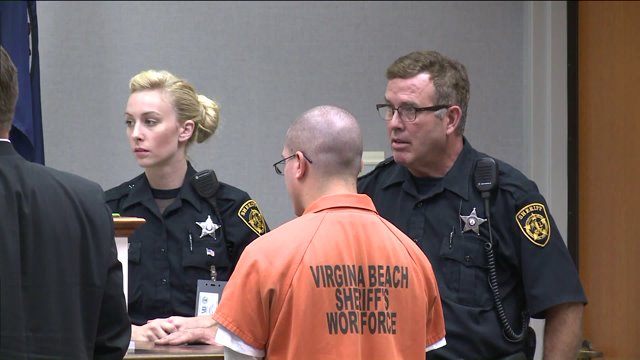 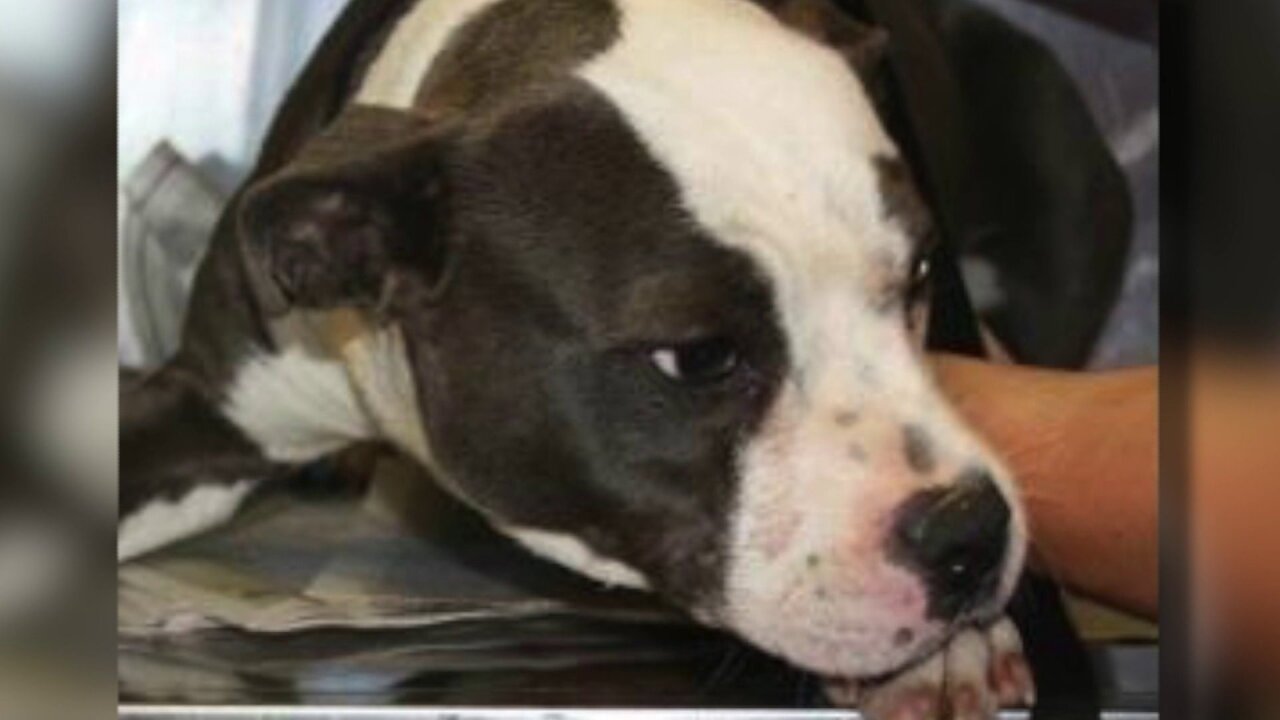 Lucky was found  burned to death May 29 in the woods near Birdneck Road. When an animal control officer tracked down Vieira, the officer said Vieira lied and told her he gave the dog away. She said he then changed his story and said the dog ran away.

In court on Thursday, the animal control officer said Vieira eventually confessed to her and said "I burned her alive. I thought she was dead."

Vieira said he punched the dog after she attacked him, the animal control officer testified. He thought he killed the dog with the punch, so he put her in a box and brought her to the woods and set her on fire.

Vieira's case was continued. He will remain in jail pending his next court date in September.