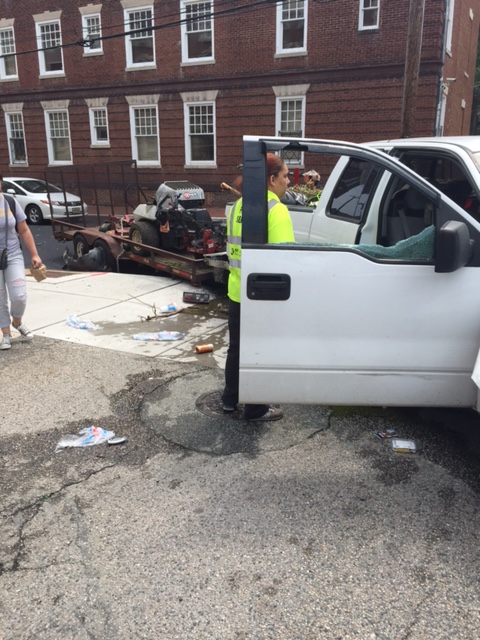 RICHMOND, Va. — Police are investigating a multi-vehicle accident in Richmond’s Fan District. The accident was reported at about noon near the intersection of West Franklin and West Harrison Streets near the VCU Campus.  Witnesses said it appeared a driver ran a red light before crashing into other cars and then a pole.

Police have not yet released information about the crash. This is a developing story.