RICHMOND, Va. --What started as a program to build neighborhood unity in fighting crime has grown into an annual national event. It's called National Night Out.

Held on the first Tuesday of August. It gives people the chance to learn more about their community with a meet and greet. In Richmond's east end, it was all about music, dancing,  snow cones, and fun at this block party for National Night Out. But mostly it was about bridging the gap with law enforcement to help fight crime.

Richmond resident Andrew Heiskill who attended the event on the corner of 25th street and Fairmont Avenue said, "we get to know the police better. We get to trust them, they get to trust us and we get to communicate."

At a time when police shootings are making headlines almost daily State Attorney General Mark Herring said he felt it was necessary to visit several locations this afternoon with officers.

"We want to make sure that we are truly living up to the principle of equality and equal justice and equal treatment and we need to make sure we're providing law enforcement all the training they need to do their job better, " said Herring.

Herring said National Night Out could be a link that empowers local residents. Heiskill added to that sentiment, "we need to pull with the police instead of against them. They need to work with us instead of against us. So it all brings us together as one."

Councilwoman Cynthia Newbille said this year’s event was the largest participation they've seen, and hopes that it grows even bigger next year. 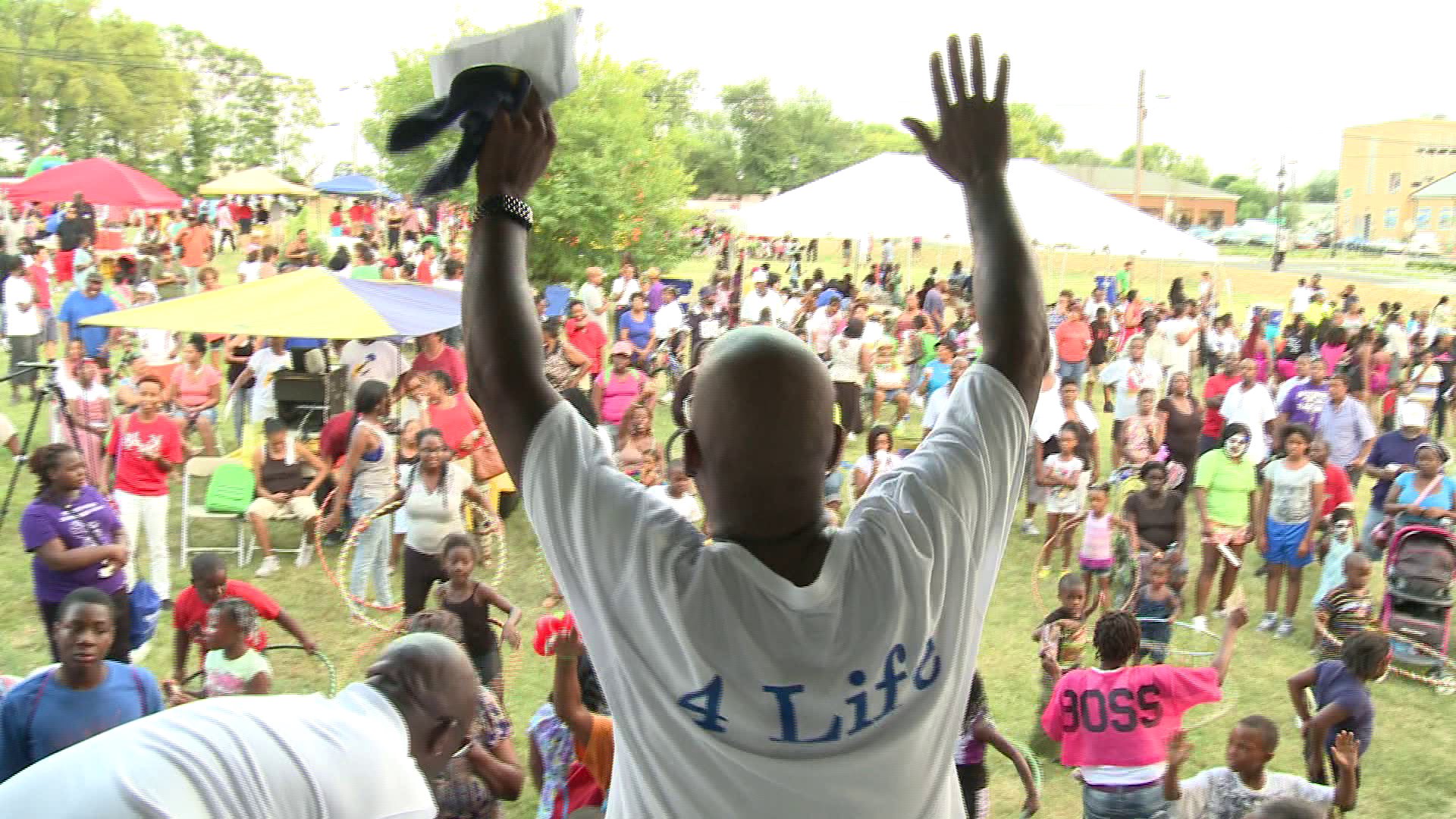