RICHMOND, Va. -- Amanda Wolfe died suddenly Friday in the parking deck at Haxall Point along the Canal Walk in downtown Richmond. While Richmond Police initially said her death was a suicide, the department later opened the door to other possibilities.

"Richmond Police are taking a strong, strong look that this may have been an accidental death," a Richmond Police spokesman said. "We are awaiting the results of a toxicology test and only then will we make a final determination."

On Friday July 24th, our beloved Amanda passed away in a tragic accident. Our family has been devastated by the loss, as have all those upon whom Amanda's light fell. Amanda was a bright star, and touched deeply the lives of all who knew her. She was beautiful and witty, and brought out the best in people. She had a ready smile and infectious laugh. She was a loving mother. 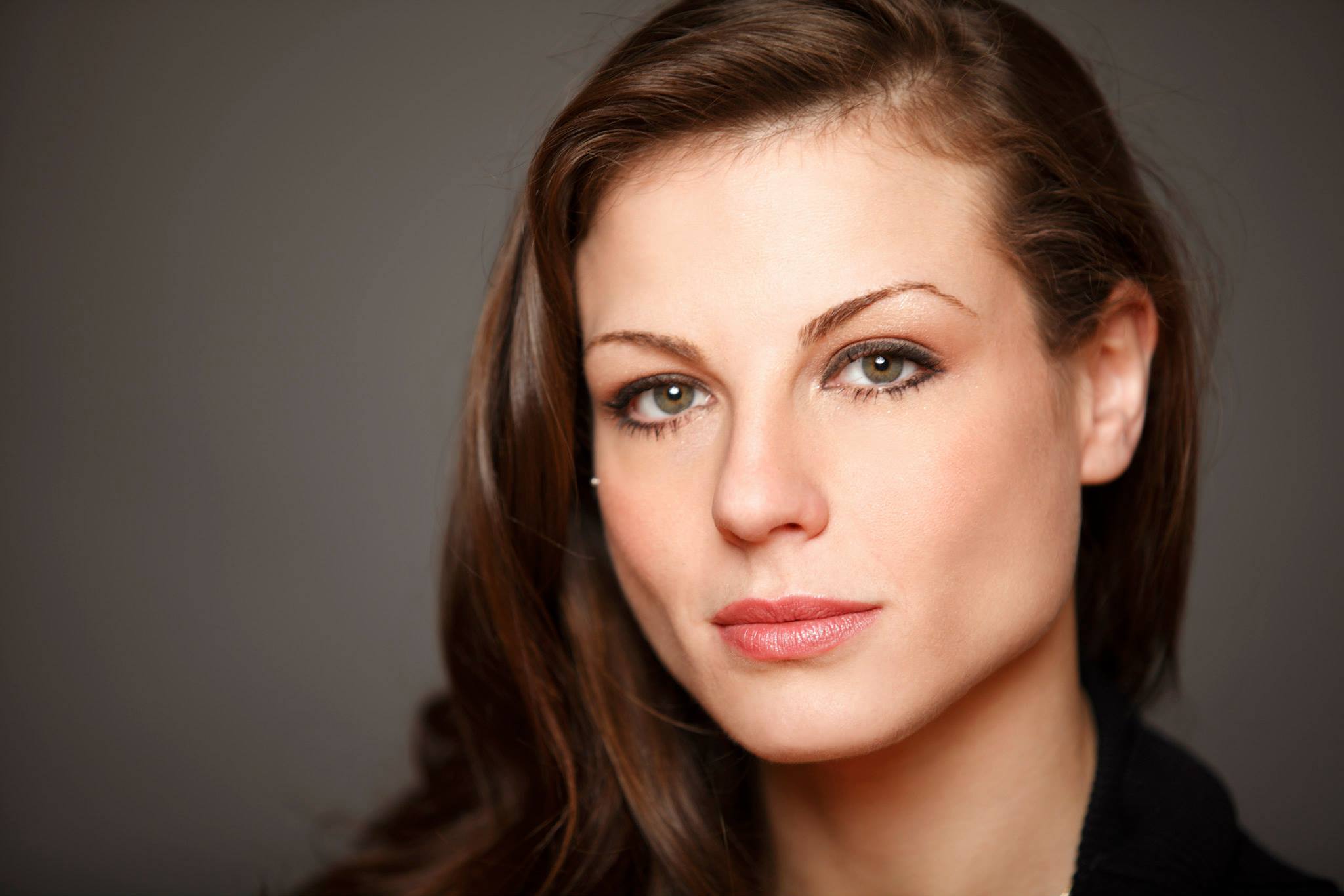 The world has lost something truly precious, and will never be the same for any of us. At the same time, we have been overwhelmed by the outpouring of love and support from from this community. Amanda loved this city, and we only wish that she could be here to see how much this city loves her in return.

So many have reached out asking how to help. Memorial donations in Amanda's name may be made to the VCU Center for ADHD Research, Education, & Service. The kind staff at Bliley's Funeral Home have helped shepherd our family though this diff icult time, and will accept flowers and donations on Amanda's behalf while we take this time, as a family, to cope with this inconsolable loss.

Prior to real estate, Wolfe worked at numerous Richmond bars and restaurants, where she made connections around the city and counties. The friends she made have organized a fundraiser to help her son. The fundraiser is scheduled to take place Thursday evening at the South Beach House. The restaurant is located at 13923 Hull Street Road in Midlothian.

Wolfe’s funeral is Wednesday at 1 p.m. at the Catholic Church Of The Epiphany located at 11000 Smoketree Drive in Chesterfield.