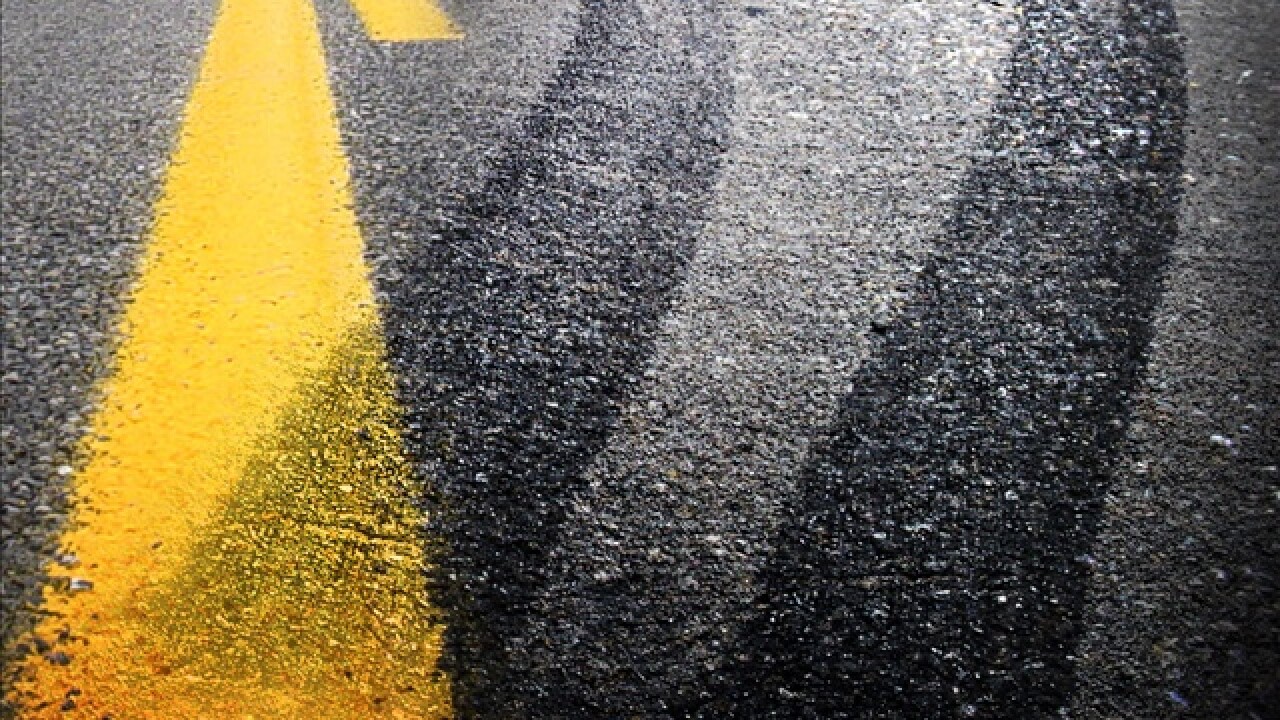 WESTMORELAND COUNTY, Va. — State police have released the name of a man riding a bicycle who died after being struck by a tractor-trailer Wednesday evening in Westmoreland County.

The bicyclist, 55-year-old Paul C. Reber, of Kinsale, was transported to VCU Medical Center Hospital where he later died from his injuries. Officials said Reber was wearing a helmet

The semi driver, 65-year-old Harvey Wilson Jr., of Kinsale, Va., was not hurt in the crash.

“The Virginia State Police First Division Crash Reconstruction Team is assisting with the crash which remains under investigation,” Vick said.