Police said they received a call around 7:17 p.m. for a vehicle accident. While units were responding, additional 911 calls came in reporting a shooting at the same location, according to Susan Rowland with Richmond Police.

"Preliminary investigation revealed that the incident began in the 1600 block of Gay Street," Rowland said. "The victim was reportedly involved in an altercation with several black males who began shooting at him." 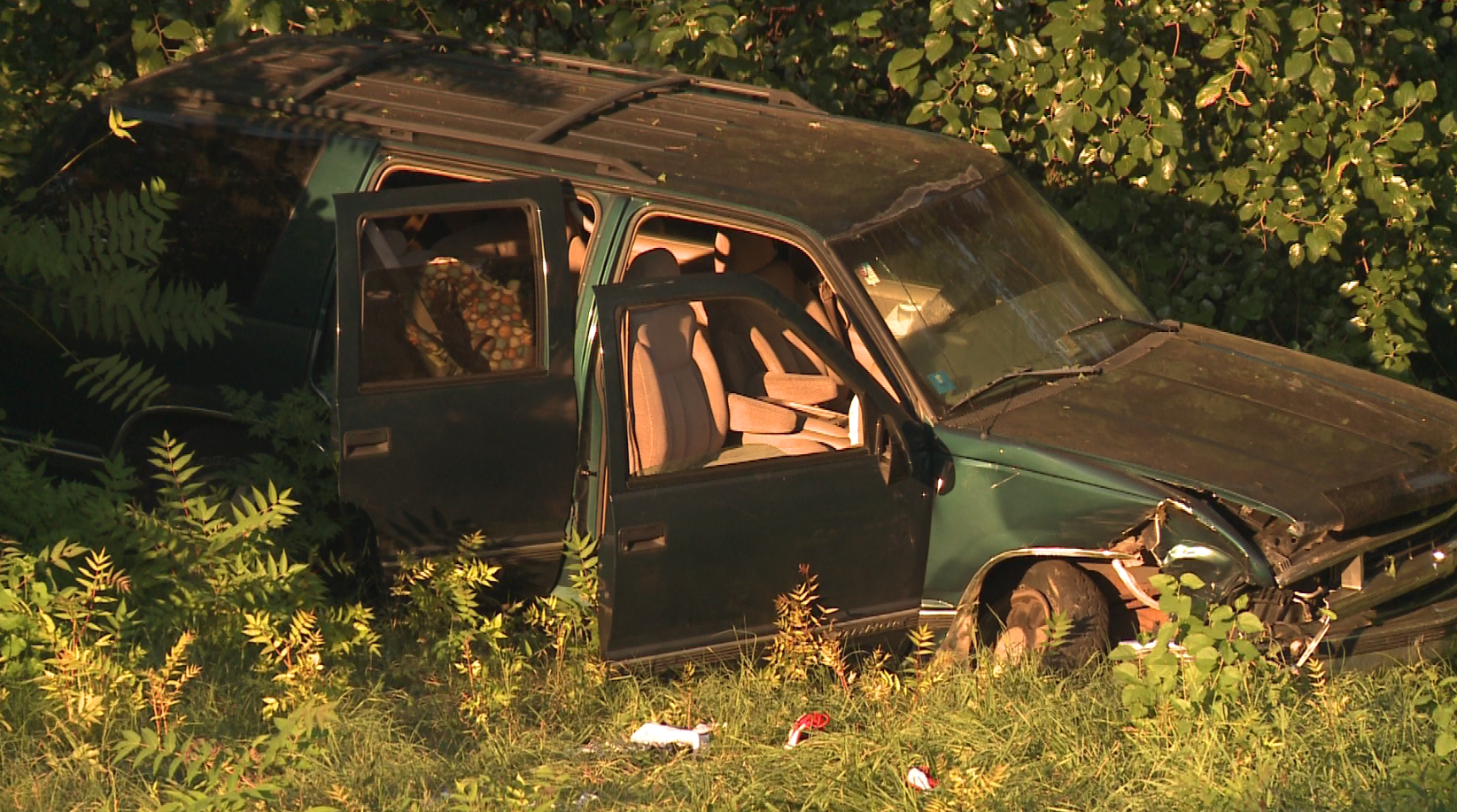 Investigators said Young sought cover in his SUV, then likely lost consciousness and crashed near Coulter and Redd streets. He was taken to VCU Medical Center where he died.

Police said two adults and two children were in the SUV when the shooting happened. The adult female and the children inside the SUV were not injured.

At this point police have no motive or suspect description.

"It's sad. I mean my condolences go to the family and prayers go to them. And I hope everyone can just get through it," one Mosby Court neighbor said.

The murder in Mosby Court has one resident fearing to show her face. She said she had been the man before in the neighborhood visiting family.

"I just seen him with his kids a few times," she said. "It's sickening -- just the violence period."

The fact that Richmond police's Mobile Command Unit remained on the scene in the neighborhood Saturday provided the woman with some comfort.

"It kind of kept me up at night, but I'm happy that it's here protecting the people," she explained.

This latest crime has the mother concerned about her children's safety.

"And that's why I keep mine in the house the majority of the time or while they are in daycare," she said.

Anyone with information that could help investigators is asked to call Crime Stoppers at 804-780-1000.