NOTTOWAY COUNTY, Va. -- An Amelia County teen was killed in a three-vehicle crash on Route 460 Tuesday night in Nottoway County. The teenager was identified as Cheyenne E. Martin, 18, of Amelia Court House, Virginia. Martin's 1999 Ford Explorer was headed west on Route 460 when a 2015 Toyota Camry headed north on Route 723 pulled into its path, according to Virginia State Police. The Explorer and Camry collided. 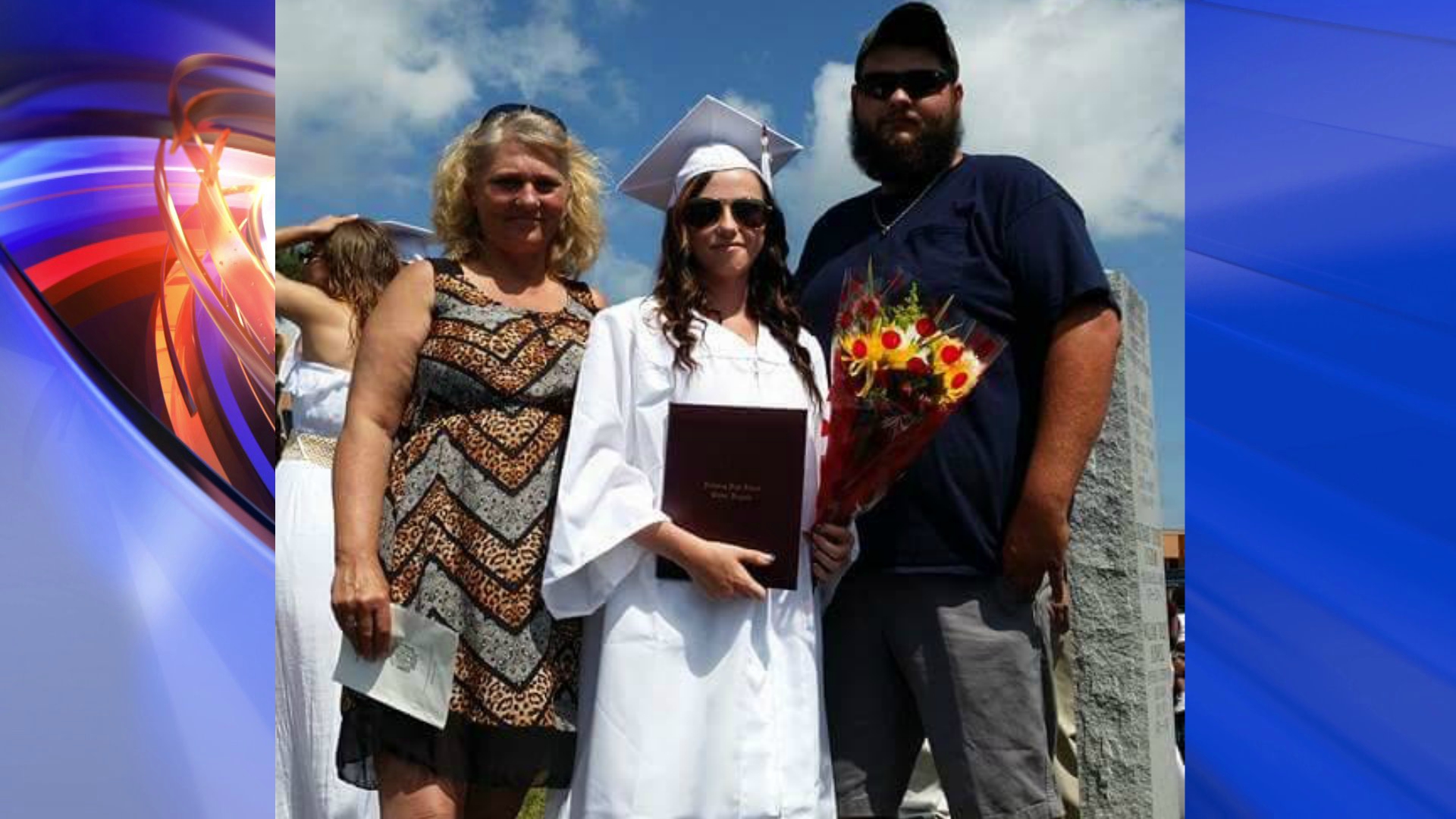 "Both vehicles came to rest in the roadway with no working lights due to the crash," Virginia State Police spokesman Sgt. Steve Vick said. "A 2010 Chevrolet Silverado travelling west on Route 460 unable to see the crash approached, struck the Camry then struck the Explorer. The driver of the Ford Explorer [Martin] was ejected from the vehicle; it’s still under investigation if she was ejected on the initial crash or the secondary impact."

"I know she's in a lot of pain right now," Jennifer Leigh Smith, whose daughter was a passenger in the Silverado involved in the crash, said. "She's got a couple of gashes on her face and one really bad one on her neck. The doctors say she's very lucky to be alive."

Crystal Cottrell called the stretch of 460 dangerous. She was almost killed in an accident there nearly two years ago.

"People travel too fast through here," Cottrell said. "They don't stop at the stop sign. They're not looking. They're just….they're reckless."

According to VDOT, there were four reported crashes in 2013, three in 2014, and two so far this year -- with this latest crash ending in a fatality.

Which is why other drivers said it's not safe at this intersection.

"They need to do something about this intersection. It needs a stoplight or something," said Smith.

The crash, police said, remained under investigation. Anyone with additional information about the crash or Cheyenne Martin can submit a news tip or photo here.