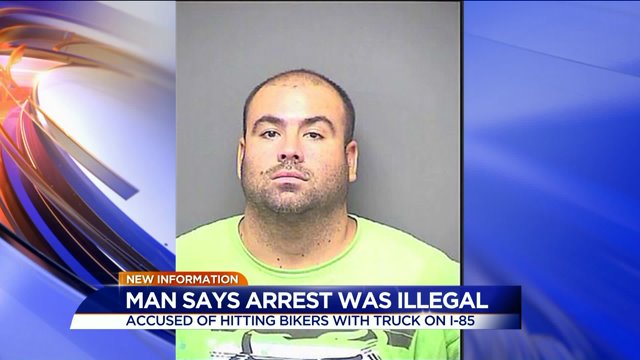 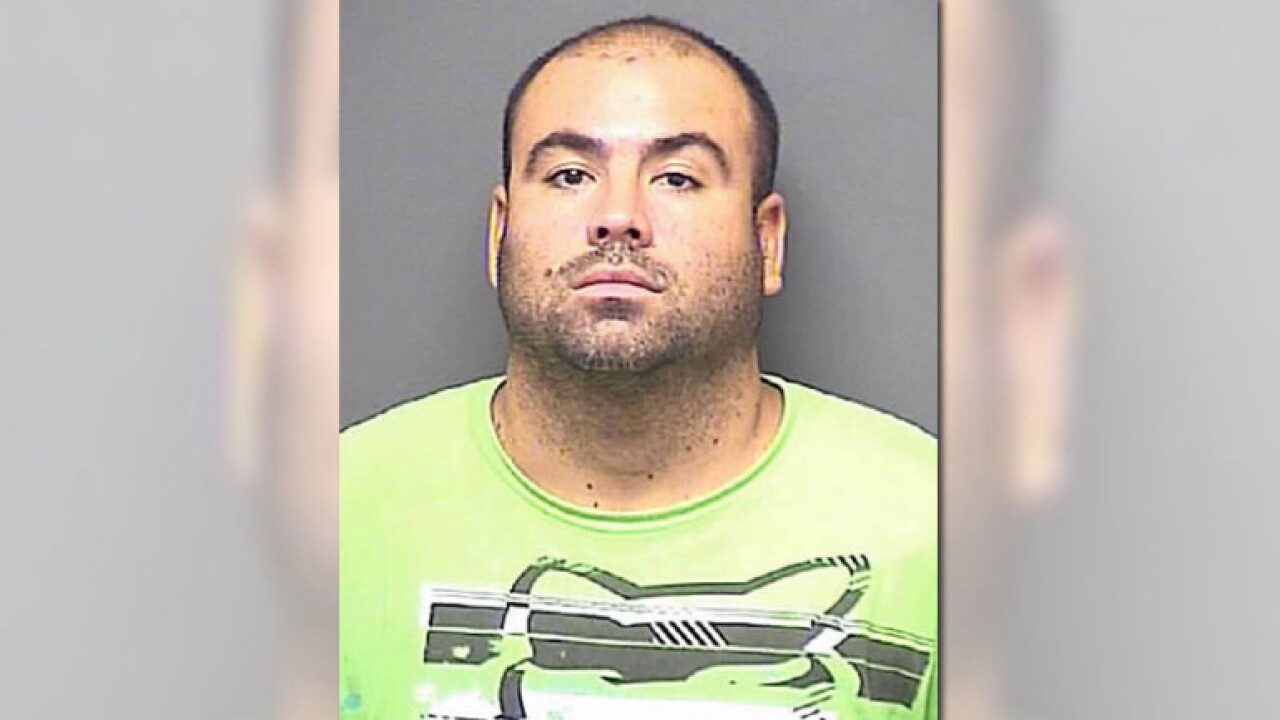 GREENSBORO, North Carolina -- The truck driver accused of plowing into a group of Virginia bikers along the side of Interstate 85 in North Carolina claimed his arrest following the fatal wreck was illegal. Daniel S. Serna called the arrest illegal because he does not speak English and none of the investigators that day spoke Spanish.

Serna, 34, of Hollywood, Florida, made the claim through an interpreter during a court hearing on Monday, according to WGHP.

North Carolina State Troopers refute Serna's claim. Troopers said Serna had no problem communicating with them during a sobriety test, which Serna passed, nor during questioning after the crash.

Knox said a Spanish-speaking trooper asked Serna if he’d rather give his account of what happened in Spanish and the truck driver told investigators that he would continue to talk to them in English. Troopers said the claim they ignored a language barrier was simply untrue.

"One witness who observed the actual impact said the tractor trailer driver drifted from the middle southbound travel lane and went right off the road into all six motorcycles," Trooper Knox said.

The group of bikers had stopped to deal with mechanical issues with one of the bikes, police said. They were on their way to Atlanta at the time of the accident.

Serna immigrated to the United States three years ago, his lawyers said. He is charged with felony hit and run and misdemeanor death. He is due back in court August 18.