The homeowner captured it all on tape. After the pretty big feast the bear passed out cold.

The homeowner said he watched the bear for a while and laughed as it re-positioned 3 or 4 times and even stretched out after his big meal just like a human would.

After about an hour, the 500-pound bear got up and waddled off.

The man said he put away the leftover dog food so the bear wouldn't come back for seconds. 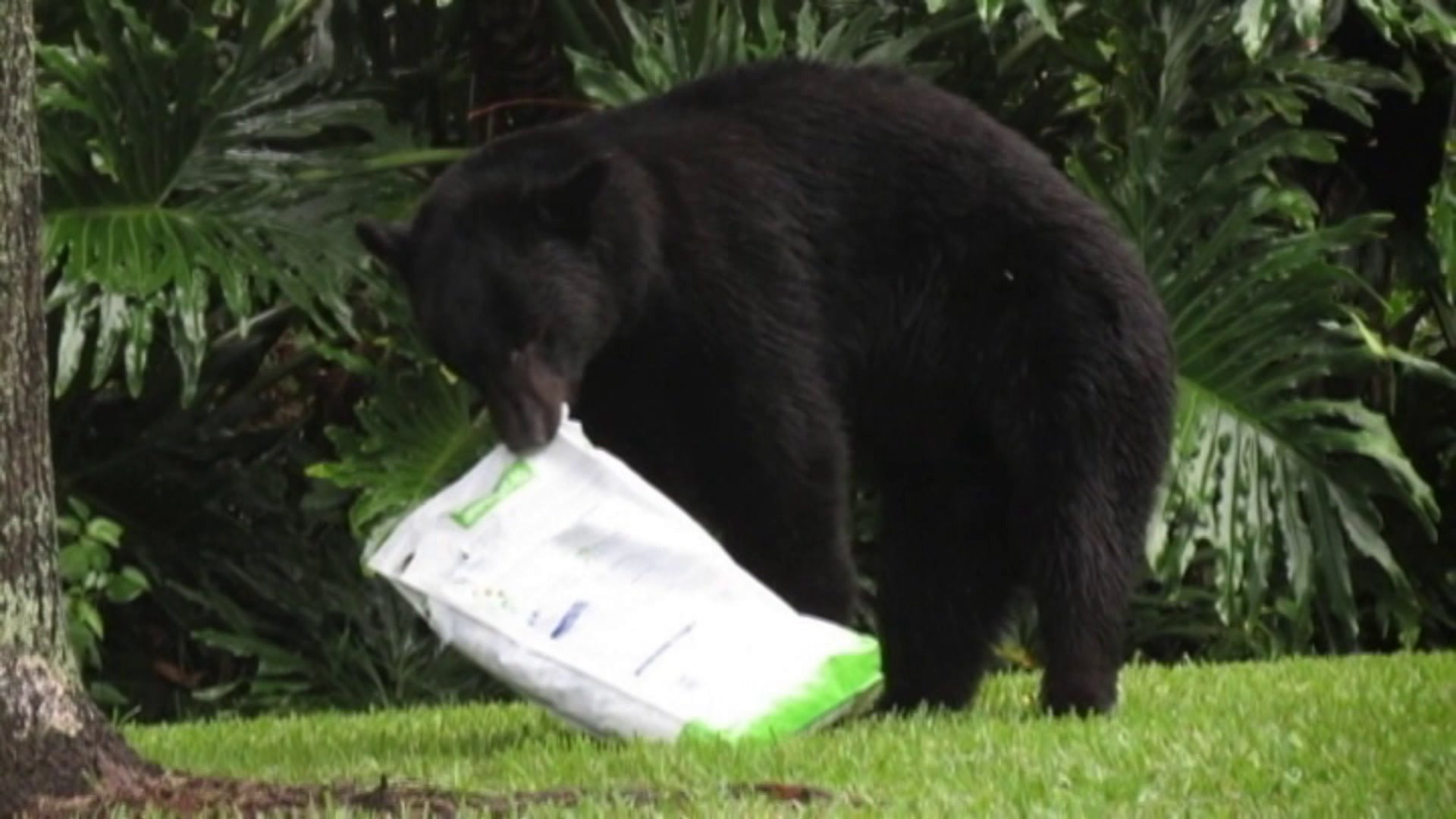