Study: Beach sand may be dirtier than the water 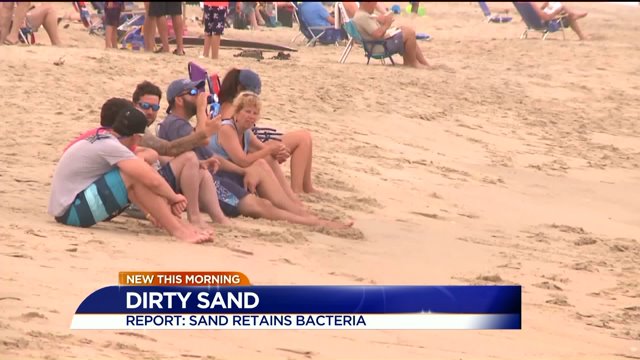 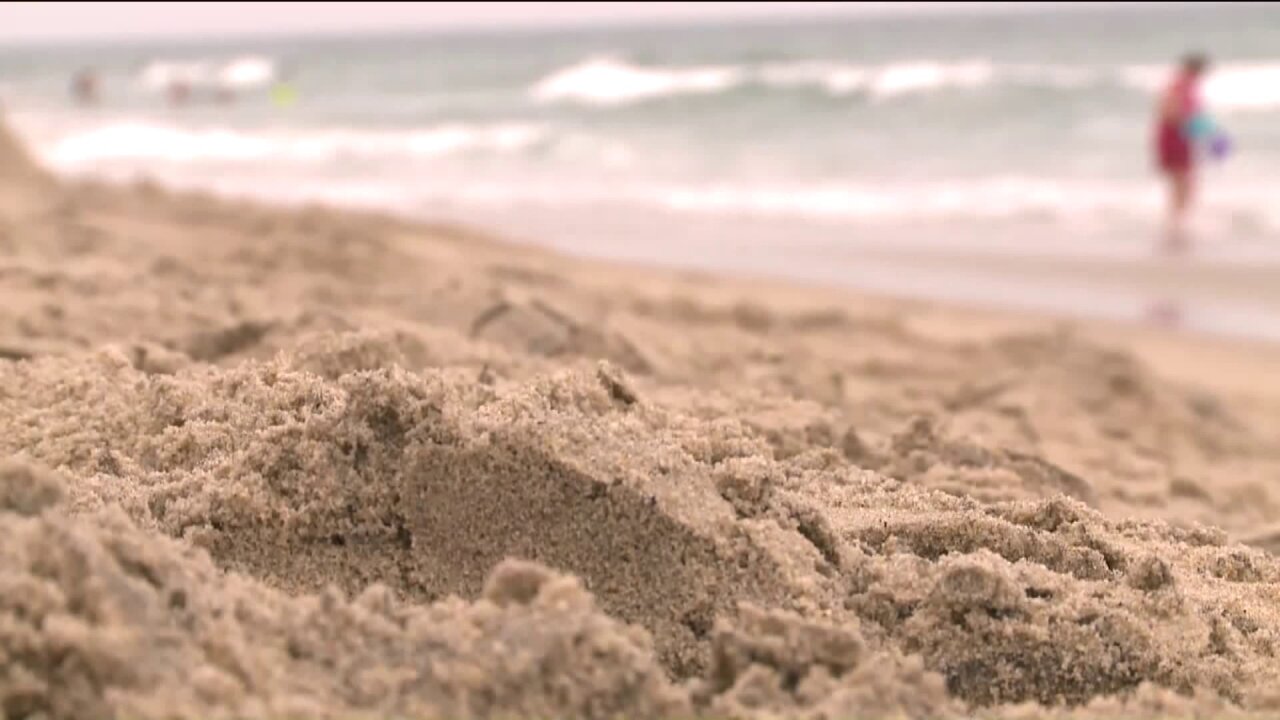 RICHMOND, Va -- A new study finds beach sand may be dirtier than the water.

CBS News reports on a study out of the University of Hawaii that found bacteria from human waste can last longer in the sand than the water. That can include bacteria like E. coli.

Scientists collected sand and seawater to create mock beaches contaminated with sewage. They found that the bacteria from the sewage died off more slowly in the sand than in the water. They say it may be because sand provides bacteria with some shelter from sunlight. Sunlight slows bacteria growth.

Researchers also say contaminated sand may be to blame for beach closures, as the sand may end up contaminating the water.