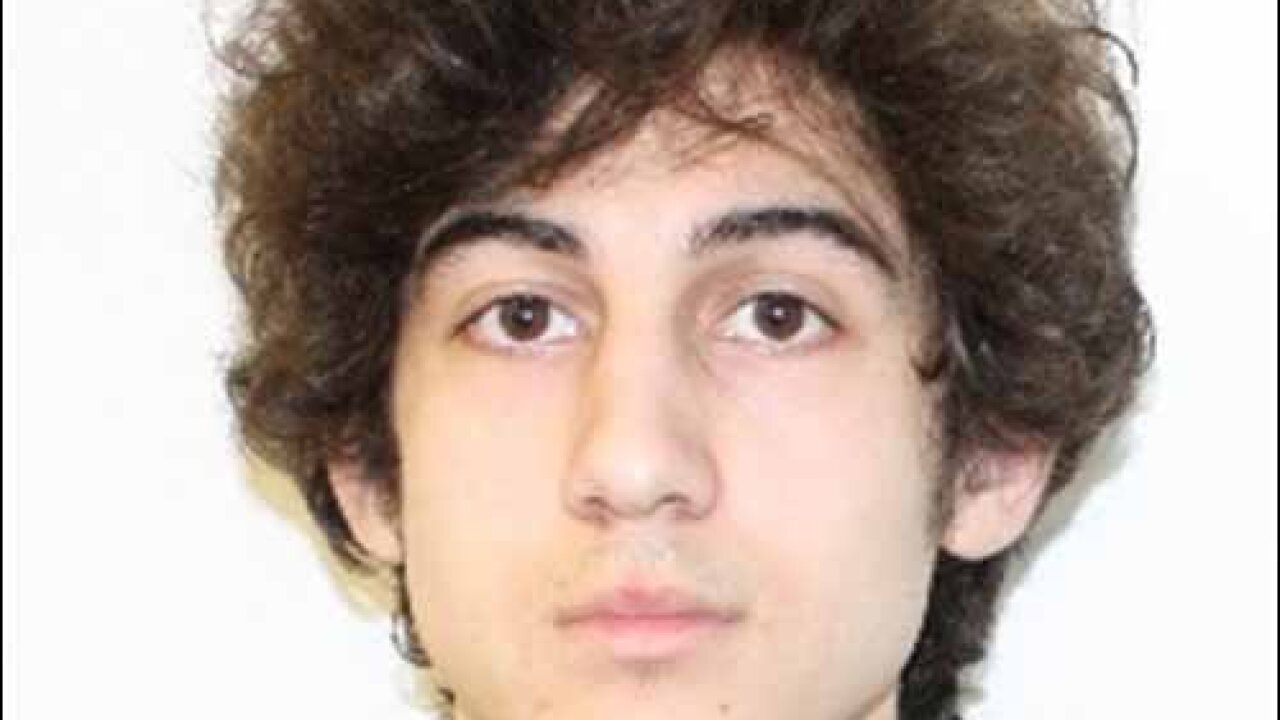 One Boston Marathon bombing suspect is identified as 19- year-old Dzhokhar Tsarnaev of Cambridge, Massachusetts. This latest photograph of the suspect was released by the Boston Police Department on Friday, April 19, 2013. Tsarnaev is considered armed and dangerous.

FLORENCE, Co. — Dzhokhar Tsarnaev, sentenced to death in the Boston Marathon bombing, has been moved into Supermax, the nation’s most secure federal prison, according to the U.S. Department of Justice.

He had been held in USP Florence, a separate prison in Florence, Colorado.

A federal jury sentenced Tsarnaev to death in May for his involvement in the 2013 bombings at the marathon. Two women and an 8-year-old boy were killed and more than 260 people were injured.

The Federal Bureau of Prisons was in charge of determining whether Tsarnaev was placed in Supermax or death row at the penitentiary in Terre Haute, Indiana, to wait out the lengthy appeals process.

Supermax is home to criminals such as Ramzi Yousef, who plotted the 1993 bombing at the World Trade Center; 9/11 conspirator Zacarias Moussaoui; “Unabomber” Ted Kaczynski; and Richard Reid, the “shoe bomber.”