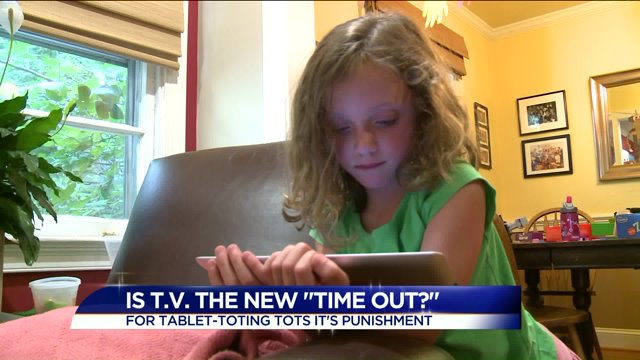 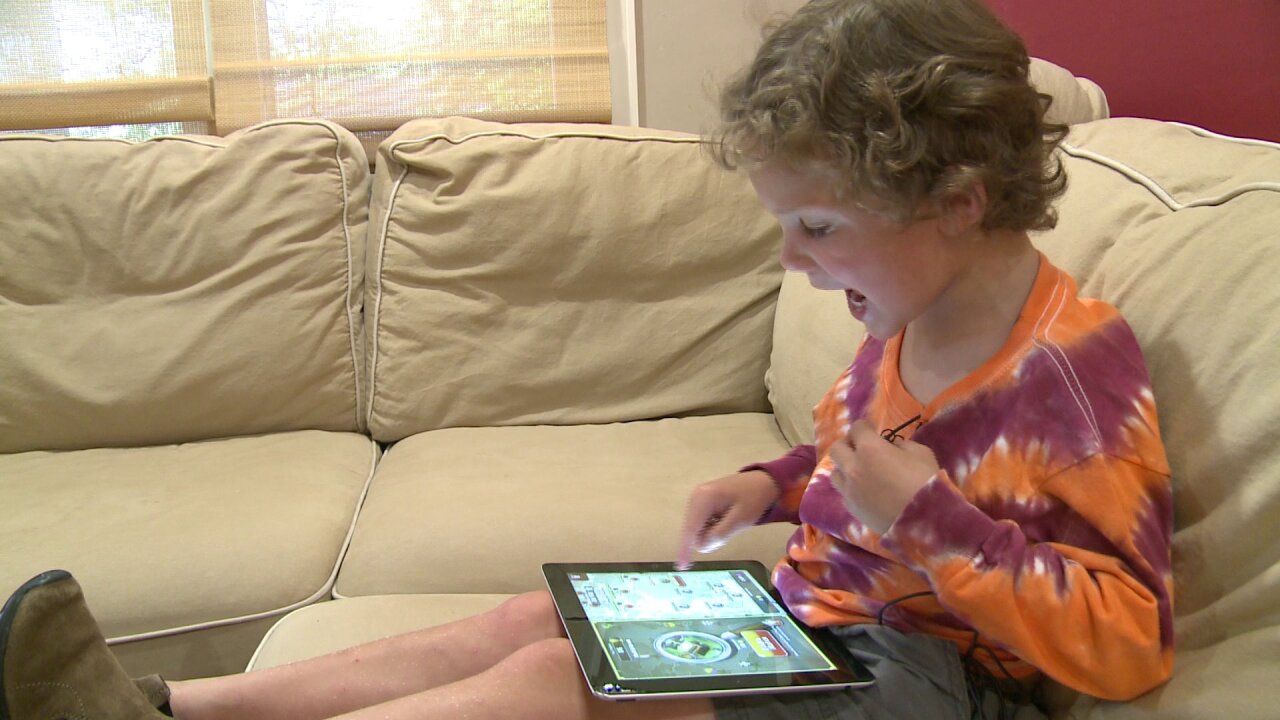 RICHMOND, Va. -- At just five years old, Ross Thompson has mastered the iPad. He and his twin sister use the devices and smartphones daily.

"It has awesome games that we can play!" said Thompson.

According to a recent report they are not alone. A survey showed that in houses with smartphones and tablets, television has become the second screen for younger viewers.

Ross Thompson told CBS 6 reporter Chelsea Rarrick that he prefers the iPad over the TV.

The report also says that the preference with children is so strong, at times parents punish their children by taking away the iPad and making them watch TV instead.

"I will suggest watching a movie and they will say but not a movie, can we just watch a show?" said mother, Meg Thompson.

Thompson admits technology is part of their everyday lives, she and her husband said they still monitor how much time they spend on the devices.

"When it seems like they're overloaded we say stop put those down lets go for a bike ride or swimming," she said.